News has to be paid for. Insights into the pains and gains involved in transforming print newspapers to digital media brands 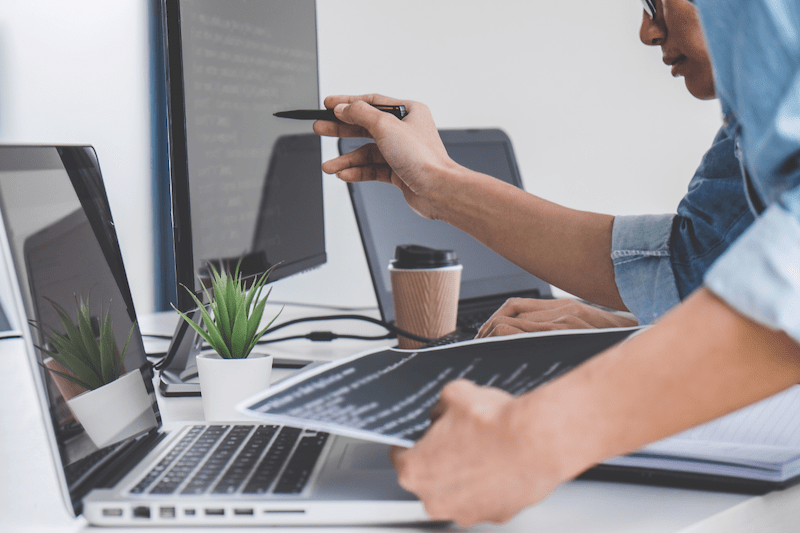 Lisa MacLeod came to Tshimologong in March and gave the jamlab accelerator teams some great insights into the pains and gains involved in transforming print newspapers to digital media brands.

One of her key messages — we have to get people to pay. “Publications have to start considering paid content. There are many ways of monetising content and we as an industry have got to get the cover price back somehow in online and there are various models we can use. Without decent advertising and the cover price or subscription price online, journalism will die.”

In the past, print newsrooms’ digital offerings were often largely aggregation sites with original reporting limited to (paid-for) newspapers. But now that the print newsrooms have moved to ‘digital first’ with their stories appearing online before they get to print, there is no alternative to charging for viewing them. 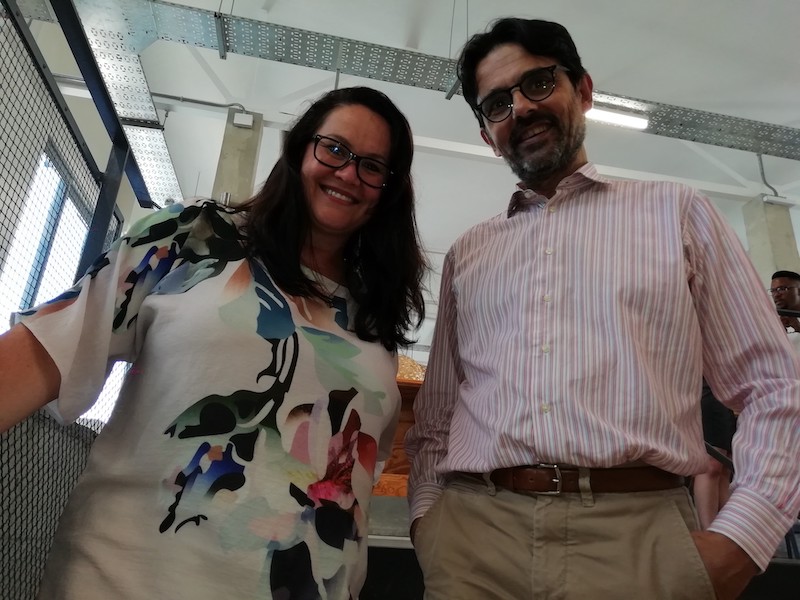 “The model in most newsrooms was (and still is for some) focused on the newspaper and then you bring in the web team who scrape everything out of the newspaper and put it up online, so the model was very much print first, digital later and that model has transformed into the opposite now which is very much digital first and print later”.

Lisa acknowledged that the idea that ‘information should be free’ is still widespread. “People feel entitled to free news but news has to be funded one way or another for us to do our job and for the industry to survive. News is still a product so it has to be paid for because we still need to pay people.” She also points out that even with paywalls, only 70% to 80% of their content remains freely available without subscription.

Lisa has a deep understanding of the journey from print to digital, in South Africa and internationally. After starting at the Daily Despatch, she went on to be managing editor at Business Day before moving to London where she became Managing Editor of the Financial Times and Head of Operatations at FT.com. The FT was one of the first major newspapers to put up a paywall. She returned to South Africa as General Manager of digital publishing at 24.com before joining Tiso Blackstar three years ago. Last year she was elected Vice President of WAN-IFRA, the global association of newspaper publishers.

For the last three years she has been back at the media group that owns the papers she started her career at: the Daily Dispatch and Business Day, as well as owning the Sowetan and the Sunday Times. Tiso Blackstar has over 20 print publications and 12 online news brands. After leading the process of rebuilding the technical infrastructure needed for a digital-first newsroom, she says the organisation now has the capacity to bring out new media products and services quickly and to identify and serve new audiences and new needs. This required building out a new content management system, a new internal newswire service for all their publications and more robust storage and access solutions. “In three years I think we have done a phenomenal job, we have got an incredible team, we have built a content management system for web-first publishing, so we are able to publish swiftly and efficiently to the web.”

They are now using these capabilities to launch new content offerings. Last year they created and launched TimesSelect — the online version of The Times- in six weeks. They also launched a ‘data-free’ android news app SANewsLIVE which allows users to get selected news from the group without paying data charges. Their latest venture is the return of famed Afrikaans alternative press title Vrye Weekblad as a digital only weekly, edited by original editor Max Du Preez.

“We are now focused on which audiences we don’t currently have and how we could get them. We have to find out what the audiences are interested in that we are not providing and what products can we actually spin out to cater to those audiences.”

Though the Financial Times in London started online publishing in the 1990s (as did the Mail and Guardian in Johannesburg), its only in the last fifteen years or so that the newspaper industry has transformed from a print business to a digital business — a change to practices and business models some of which are literally centuries old. In that time the changes have been enormous, much greater than for other mass media like television and radio.

The pace of innovation will continue she believes. There are significant new advances in ‘ad-tech’ — the means by which online ads are served to readers. There are new possibilities in ‘robo-journalism’ — stories generated automatically based on pulling content from large datasets like housesales and weather. There are also new models of payment coming in subscription and in micro-payments.

Lisa also offered some clear advice to the start-up teams at the jamlab accelerator. She suggested that the opportunities for new digital media start-ups were likely to be in serving well defined and underserved audiences with niche offerings. She also pointed to the changes in how the digital media industry measures itself. While page views and then the number of browsers were what used to matter, the future lay in audience engagement — how often readers engaged and for how long. She cited the ‘north star’ engagement metrics used at the Financial Times: ‘Recentcy’ (how recently a reader had visited), ‘Frequency’ (how often they visited) and ‘Volume’ (how much content they looked at when the visited)’. She also suggested that we may have hit a ceiling in the consumption of digital media in South Africa due to the costs of data.

The view from the large media houses in many ways is not different to the view as seen from a new digital media start up. Digital advertising will not be enough to sustain journalism. For small independents and ‘big media’ finding sustainable revenue is a priority.

“We cannot sustain our journalism and newsrooms on digital advertising alone and print media. We need quality journalism but we must have sustainable revenue to continue and there are lots and lots of ways to get revenue”