Lessons learned on the jamlab accelerator 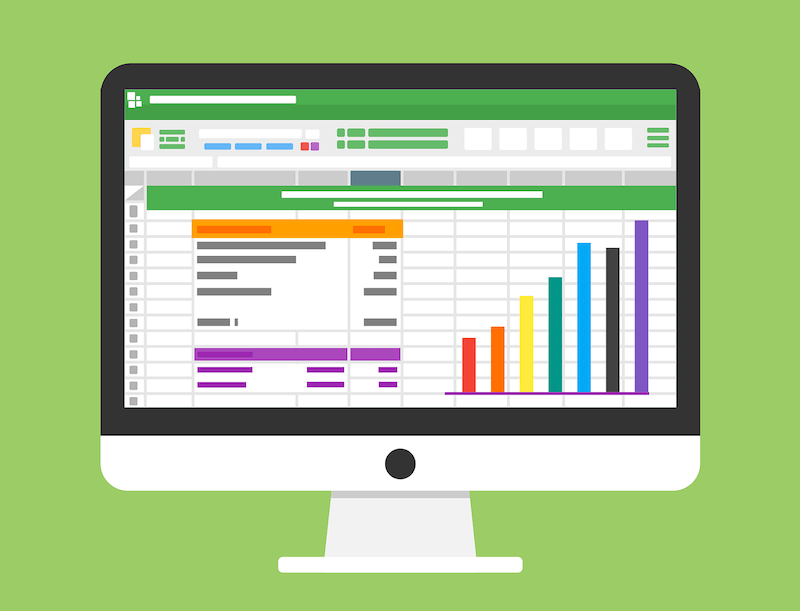 At the beginning of this year, before we started the jamlab accelerator programme, we were old retrenched journalists thinking of starting a media non-profit called the Media Hack Collective that would do data journalism. We’d already started working on a project using education data, which we published on a website called Passmark.org.za. It had been relatively successful in that we had won awards, but we were battling to see a way to earn money from it. It was a side gig that we did out of love while we earned income in other ways that rarely involved doing journalism. Freelance journalism is not fun for people with children and a mortgage and who don’t have a trust fund.

What we learned at jamlab, the Lean Startup approached, has changed how we think about Media Hack as a business and even how we define what we do. Soon we plan to register the Media Hack Collective as a for-profit company offering our data and visualization services to a range of companies, not just traditional media. Here are the three most important lessons we learned at jamlab.

Don’t make assumptions about who your customers are, do the research

We both worked at traditional media companies for a long time and assumed — like most former journalists probably do — that these companies would be the main customers for Media Hack’s data journalism. Then we spoke to people in traditional media companies and came to the realization that, even though they like our work and they’d be more than happy to publish it, they don’t have the budget to pay for it. And we can’t eat exposure.

We kind of knew this all along, which is why initially we thought we’d start a non-profit and look to philanthropic organisations to fund our work. There are a few media start-ups who have done this successfully in South Africa, AmaBhungane, Bhekisisa Centre for Health Journalism, Health-e News, Ground-Up, Africa Check and The Conversation, for example. But the funder pool in South Africa is small and there’s a lot of competition for donor money. So, we decided not to go down that road and as a result traditional media is no longer our market.

There are people who’re prepared to pay for data journalism skills, you just have to look for them

When we started to look beyond traditional media, we learned that there are organisations who find data journalism skills useful and valuable. But to find them we had to deconstruct what we do. This starts with not using the term data journalism, which is hard when that’s the work that you’re proud of and have won awards for. The reason we won awards for our data journalism lies in the fact that we have a unique combination of skills: we can analyse data, we have the visualisation, coding and design, skills to make data beautiful and compelling, plus, we have the journalistic know-how to find the stories that make data interesting and relatable.

These days just about every organisation has data and, at some point, they need to turn it into something insightful, and easy to understand. Some of our customers are media organisations, but they tend to be small, independent and donor-funded, and our relationship with them is collaborative, with us bringing to the table skills they don’t have in-house. We’ve also worked with NGOs, and there’s clearly an opportunity to work with other companies who have data they need to communicate to a wider audience, even if that audience is just their own staff. Which brings us to the third insight we learned from the jamlab experience.

We set out to do data journalism, but what we realised when we spoke to people was that there is no shortage of journalism, data or any other kind. And for media companies, the problem is not that they can’t get journalism, its more that they can’t get people to pay for it, and based on the number of people who pay to subscribe to news websites in South Africa, journalism is not going to be a money spinner. Traditional media made its money from advertising, not journalism, and it’s in crisis because it hasn’t found anything to replace the ad income it has lost. Producing data journalism was not going to solve a problem for media companies. But we realized from listening to a number of other potential customers, that all was not lost.

There is a growing demand for people who can analyse datasets and communicate the insights gleaned from them effectively. We learned that our journalistic skills combined with our ability to analyse data and visualize it in interesting ways is useful to a wide range of organisations. The information they work so hard to collect, no longer has to lie buried in pdf reports, seen by a few diehards. The internet opens up so many more possibilities.

We will never turn our backs on journalism entirely, we hope to continue doing to it by collaborating with other journalists who have funding, and perhaps get funding ourselves to do our own projects and win more awards. Who knows, maybe one day we’ll be able to fund those projects ourselves