Lessons from the global South on how to counter harmful information 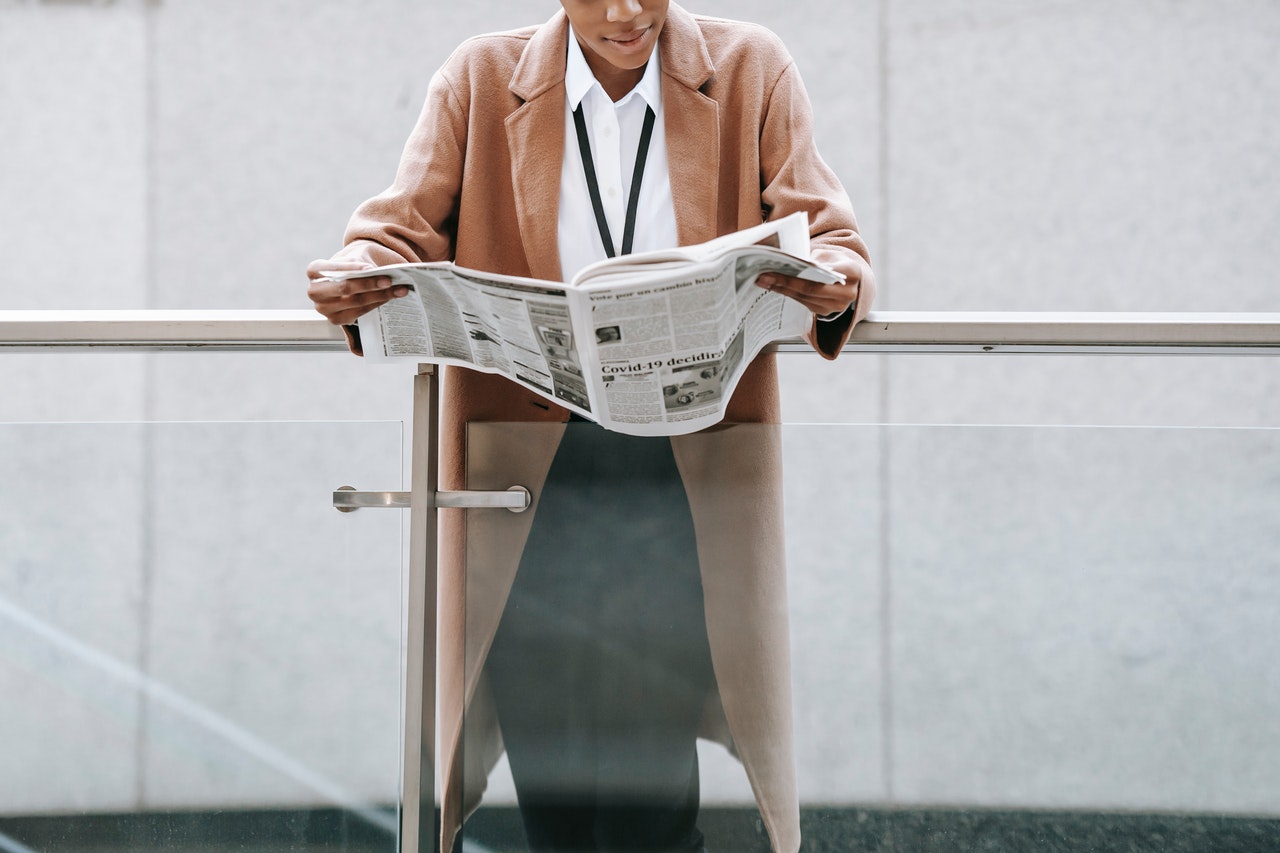 The large-scale contamination of the public sphere by rumours, hate speech, dangerous conspiracy theories and orchestrated deception campaigns is causing widespread concern around the world. These ills are collectively referred to as “information disorder”.

The disorder results from a range of factors. They include a rapidly changing media ecology and an increasingly fractious, populist and polarised political environment. The surge in misleading and false information about the Covid-19 pandemic has increased these concerns.

Despite being a widespread problem in the Global South, the study of information disorder is dominated by examples, case studies and models from the Global North. This applies to the available knowledge about the range of responses and counter-interventions that have been put in place.

Our new study aims to fill this gap. It provides, for the first time, a comprehensive overview of the organisations, activists and movements working across the Global South to counter information disorder. The term Global South refers to the regions outside Europe and North America, mostly low-income and often politically or culturally marginalised.

The study was a collaborative effort by research teams from four regions: sub-Saharan Africa, Latin America, Asia as well as the Middle East and North Africa (MENA) region.

It explored the methods people use to meet the challenge of disinformation. Special attention was given to how the Covid-19 pandemic has made the problem worse.

We found that a range of actors are working to fight the problem of information disorder. These include teams of independent fact-checkers, policymakers as well as media educators. Organisations and movements in lower and middle-income countries are also rising to combat the problem of “fake news”.

This study provides useful reference points on how civil society organisations in the Global South are countering information disorder. This includes a focus on what’s being done to support reliable and trustworthy information.

Meeting the challenges of information disorder is particularly important in fledgling democracies or where democratic rights are in decline or under pressure. Access to quality information is vital to enabling citizens to participate in democratic processes.

Many democracies in the global South are fragile and need deepening. In addition, access to digital resources is unevenly distributed and independent media are often under pressure. In these environments, information disorder can further undermine democratic governance and civic agency.

The study found various types of responses – similar to those identified elsewhere – to information disorder across regions. These included:

The work done by organisations in the region often shows a multilayered response to the problem. By linking different issues together, organisations show the importance of approaching information disorder as a complex problem requiring various responses.

Examples of how different imperatives are linked together by organisations across the region include:

The assumption here is that citizens are unable to empower themselves with quality information unless they have better access to digital resources. Similarly, the integrity of the public sphere is compromised if peoples’ data isn’t protected, or if governments use digital platforms as surveillance tools against citizens.

What needs to be done

Our research shows why there’s a need to take a comprehensive approach to combating information disorder in the Global South. Effective solutions have to extend beyond addressing only digital content, to seeing the problem as a social and political one as well.

However, the global South should not be treated as a monolith. Important differences and variations exist between countries within regions and between different groups within countries. They’re also found between different geographical, economic or social contexts. Future research should, therefore, maintain regional diversity even as it aims to connect the dots across the South.