Learning how to solve the “fake news” dilemma

What is the process of online fact-checking and tactics for tackling misinformation, commonly called “fake news”? 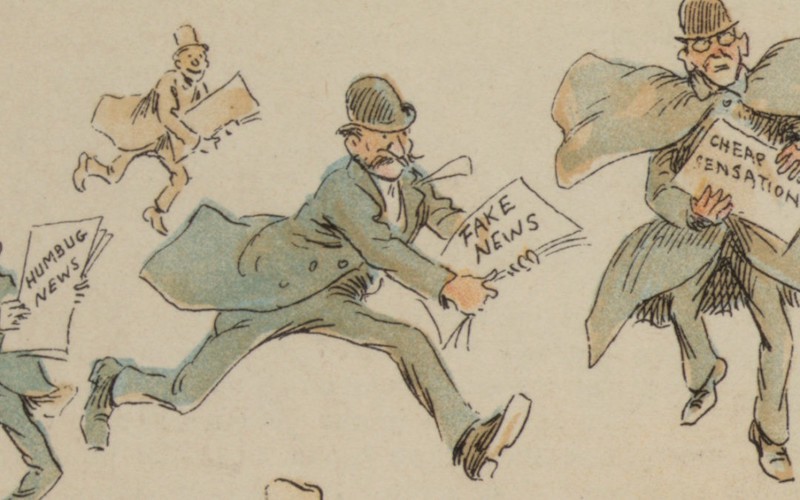 He provided a series of tactics for online fact-checking during a near-capacity presentation at this year’s Global Investigative Journalism Conference in Johannesburg.

Among the free online tools for verification, Joseph suggested reverse image sites such as TinEye, RevEye, and Google’s reverse image search. These tools can be used to locate the origin of nearly any image published online and verify if the image has been altered from its original version.

For confirming reliability on Twitter, Joseph offered some basic tips on how journalists can approach the verification process. These include programs such as foller.me and exif data viewer, both of which can verify a source’s reliability.

Checking facts before publishing is critical. “Once it’s out there, you can’t take it back,” Joseph said. “It’s better to get it right rather than getting it wrong in the race to be first.” Joseph also feels strongly about the term “fake news.” “We need to stop using that terminology,” he implored. “You are using the language of the abuser.”

Joseph has witnessed many changes within journalism during a career that began in the 1970s, and he’s changed with them. In recent years he’s transitioned to working as a multimedia journalist and training colleagues in the ever-evolving industry. But he thinks a reporter’s central task has remained constant.

“These tips and free online fact-checking tools only do the heavy lifting,” Joseph said. “You still need to do the journalism.”