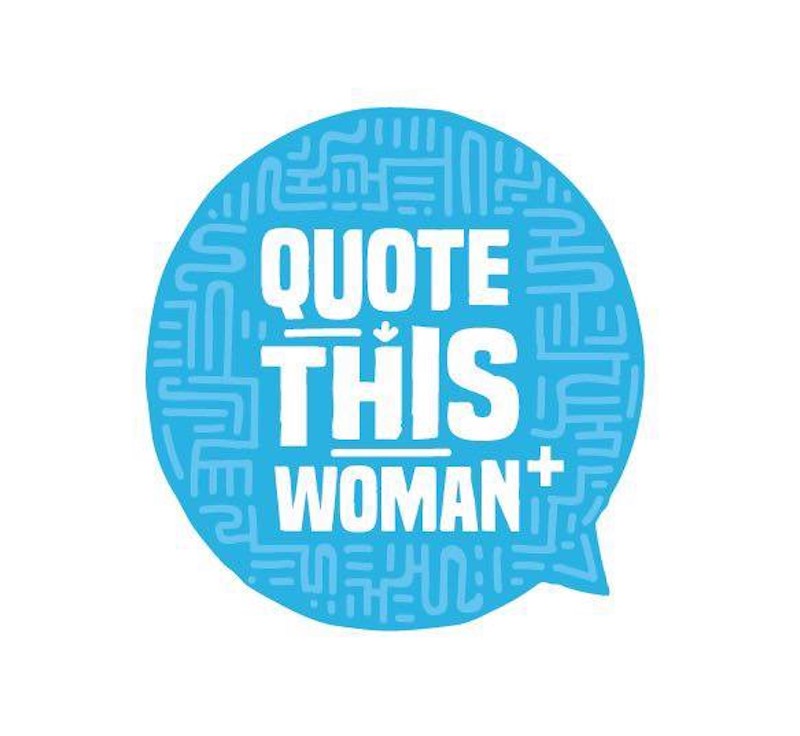 In this week’s JamLab Accelerator Programme taster, we sit down with a woman working on giving South African women a voice in media reporting.

Kathy Magrobi hopes to create a database of women in various fields that the South African media can use as expert voices and comment within articles.

Magrobi initially got the idea to create a “Quote This Woman” database for South Africa when she came across the American website called WomenAlsoKnowStuff. She wants to create the database to tackle the gender bias in South African media reporting which often excludes the voices of women, especially black women. She says the database will be created to help journalists find sources easily and move past their implicit bias.

According to Media Monitoring Africa’s analysis in the Media Coverage of the 2016 Municipal Elections in South Africa, during the previous South African elections, only about 17,5% of the people quoted in articles were female, even though more than half of the South African population is female. This percentage is indicative of who has a voice in the media and who the media contact for comments or quotes in their work.

“After I came across ‘WomeAlsoKnowStuff’, I was inspired to do something similar in South Africa, especially with the upcoming national elections. I tried to bounce off the idea to other parties but no one was willing to make it their baby so I decided to start the project myself.

“The idea is to create a database for South Africa women but not just women, a database of all marginalised voices. All voices that are alienated from mainstream media in the patriarchy narrative and make a database of those women and provide it to our media,” adds Magrobi.

She says there are expert women in every story, every field, but looking at the statistics of who has a voice in South Africa, it may not seem so. She currently works on the project alone however as part of the JamLab Accelerator programme, she can bounce off her ideas with other teams on the programme.

“Before it was just me with an idea, but now I have media professionals helping me make this a reality. The most immediate goal is to get this project off the ground in time for the South African elections which will be held in May 2019.”

Magrobi says some journalists and media personnel will say they don’t know women who can speak about various topics, or to quote or interview and the database, which will be called QuoteThisWoman will help to fix that problem.

She is hoping the accelerator programme will help her build a fail-proof service that can be provided to the media, “Before we monetise or go anywhere bigger with the project I just want to test the concept first and basically work out how to put this database together.”

I think the accelerator programme will really help me refine my concept into something useful and workable and to test my assumptions to see my own biases. In the end I want to have a database that works and a market from the media that is interested. Since the programme began I’m hugely optimistic than when I started because doing the project has been lonely,” shares Magrobi