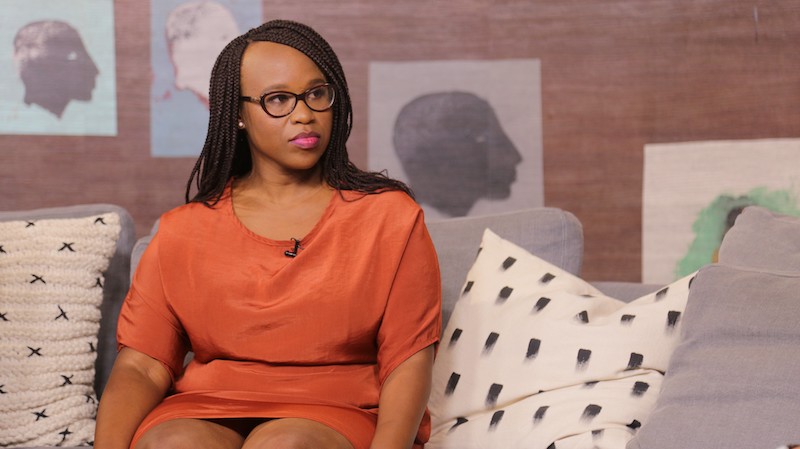 In this week’s taster to the Journalism and Media Lab (JAMLAB) accelerator programme team’s series, we introduce you to Media Factory.

The idea for Media Factory came from a citizen journalism project that the team leader Nelisa Ngqulana did, where she was teaching young media graduates and young people who were interested in radio reporting or actual news writing. Her and the team at the time found that, once the students were done with the training or students have graduated they actually couldn’t find anywhere to work.

The conundrum of youth unemployment and a growing young population is a huge problem in South Africa. Data from Statistics South Africa shows that the unemployment rate reached 27.7% in the first three months of 2017 — the highest in 14 years.

The team at Media Factory believe that journalists and South Africans in general need to find new ways of generating income, thinking of future work places and making sure that young people can exercise their own agency towards this inevitable future. They believe that the practice of journalism can be learnt and mastered outside of the traditional newsroom.

And this is where Media Factory aims to fill the gap. Media Factory is a mobile/content agency for citizen journalists across South Africa. It is a space where unemployed journalists can work where they are and where mainstream media can access a diverse range of perspectives from first responders on the ground when they are working on a story.

Ngqulana leads the Media Factory team of four ladies. During their six months on the accelerator programme, they hope to build a prototype of the virtual newsroom called IndabaNet.

“We are giving birth to a completely new thing. It will be a big learning to have an idea and distil it to something tangible,” she says.

Ngqulana says the idea comes from the notion that there is a need for a wide variety of voices and news and to also get young people writing and reporting news from their perspective.

“But then the other element of it is that something like that needs money to work and we need to define a commercially viable angle to make something like that be sustainable over a longer period. So the challenge now is to kind of tweaking it into something that makes commercial sense,” says the Media Factory’s team leader.

With a few weeks into the accelerator programme run from the Tshimologong Precinct in Braamftontein, the writer, public relations and communications strategist says right now the team is busy testing all their reservations that they have on whether there actually is a need from newsrooms, and are newsrooms actually willing to pay money for this type of work

“We are asking ourselves if there are enough people to make an application like this worth giving birth to,” she says.

Media Factory is hoping that by the end of this process they will have some sort of viable application that they can put out.

“My role has been to tell stories of these young people, devise strategies for content collection, distribution and strategic media partners. Part of this has included designing training material that will enable young people to tell their own stories. It is through all this learning that I see a great need for citizen journalists who are able to gain accreditation through belonging to a mobile content/news agency.”