The IWACU Open Data aims to provide open data about Burundi. The platform hopes to position itself as an essential working tool for journalists confronted with the problem of access to data in the country 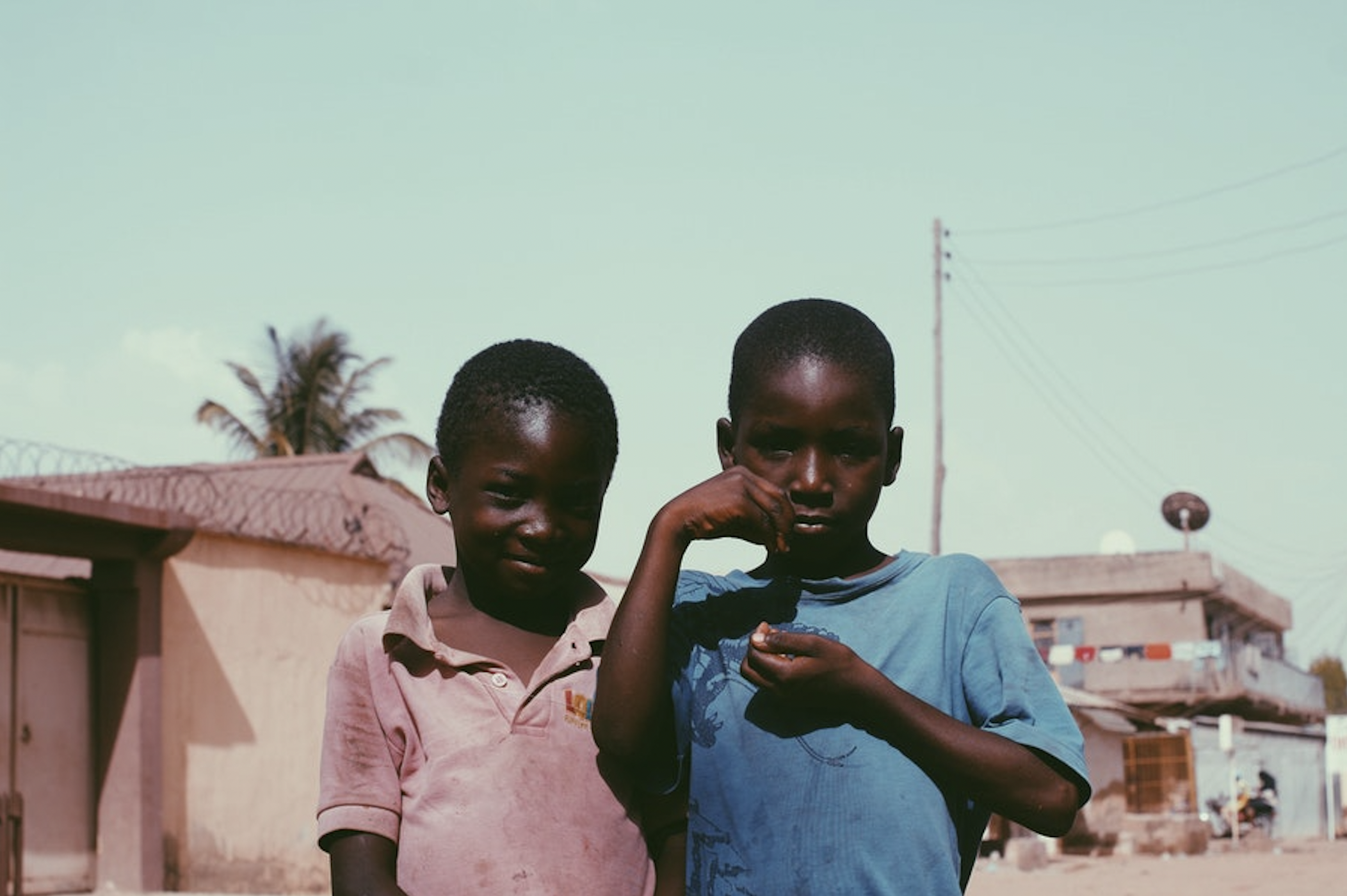 IWACU Open Data, initiated by the IWACU Press Group, aims to provide open data about Burundi. Launched in 2016, the IWACU Press Group hopes to position this platform as an essential working tool for journalists, researchers and citizens confronted with the problem of access to data in the country.

From its inception to now, the IWACU team has come a long way. Starting from a simple fortnightly publication, IWACU which means ‘at home’, has grown to become, in a few years, the first major press group in Burundi.

It was around 2001 that two journalists in exile in Belgium, Joseph Ntamahungiro (now deceased) and Antoine Kaburahe decided to launch a newspaper with the objective of talking about problems specific to the Burundian diaspora. After having had great success abroad, the media professionals set up in the country thanks to an easing of tension between the government and the rebels.

Since then, the medium has been weaving its web in the media landscape with online radio, an online TV platform, a publishing house, and one of its latest innovations: the IWACU Open Data platform.

“We wanted to explore, use a practice journalistic almost unknown and almost unused in Burundi. And even in other countries, journalists do not yet know how to use [and] exploit these extraordinary materials: data,” explains Antoine Kaburahe, founder of the press group. “The idea is not just to deliver raw data, but above all to do field research to recontextualise. Behind the statistics, figures and other graphs, there are stories, reports, and interviews to be done. In short, it’s an exciting approach. It must also be said that a good piece of paper, constructed from real data, is almost unassailable!” he says.

In all, 241 datasets are available on the platform in English and French on themes ranging from education to science, health, or the economy.

The press group tries to cast a wide net to collect statistics. In addition to the statistics center in Burundi, IWACU also uses the data available from certain organisations such as the World Bank, the World Health Organisation, the High Commissioner for Refugees, and other international institutions.

Access to data is “a real challenge that is facing Burundian media professionals,” says Jonathan Ndikumana, a journalist at Burundi Eco, a media outlet specialising in economic news.

“Having access to data is a whole protocol, a whole process, letters, often unanswered emails, late responses that can come after months of waiting and insisting,” adds Keyna Iteriteka, a journalist for the IWACU Press Group. “As a journalist, I would not be able to go out into the field to collect data on a large scale. Government institutions and non-governmental organisations that often do this kind of work retain data, so it is not always easy to have data,” explains the web content creator.

“This poses a great challenge for journalists and researchers because most of the sites managed by the various ministries are not well fed and the potential holders of information most often withdraw,” adds Ndikumana, who considers the IWACU Open Data platform as one of the few that offers data in the country in general and in the media in particular.

“IWACU Open Data has the advantage of being easy to find and interpret for people who get lost when it comes to digging through piles of documents or a very complex site.”

This observation is confirmed by Keyna Iteriteka, a fact-checker at Pesacheck. “Several data are not accessible to everyone or are stored in offices. Even those that are on the institutions’ online platforms are not sorted so that you can easily have a view of what you want to know,” says the journalist who believes that “IWACU Open Data is also storytelling, expert analysis that allows not only to have the data but also to understand them in the context of the present moment”.

The database also supports the editorial work of the IWACU Press Group. “We have launched a so-called ‘In Focus’ section with the aim of analysing, dissecting, recontextualising, and verifying facts related to current events and politicians’ speeches,” says Antoine Kaburahe.

But Jonathan Ndikumana deplores that the platform “is still struggling to follow up on the news of the data”. He gives the example of statistics in the health sector, on the behaviour of the local money market, on the flow of tourists, on housing or on births and deaths “which are missing or which are not updated because they are not often available in the offices that should make them available.“

A situation of which the leaders of IWACU are well aware. “The database is being built little by little, slowly, with difficulty. It is a sector that is still in its infancy,” says Kaburahe, who remains enthusiastic about this project, which he believes will “grow over the months”.