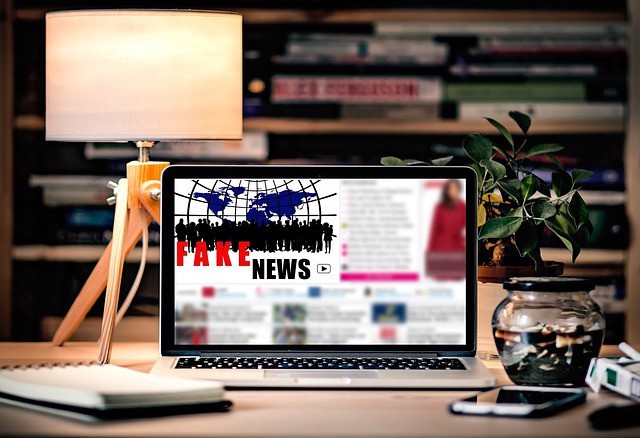 What is the idea behind KnowNews?

For us, it’s about assisting the general public to identify credible news sources and sources that are somewhat untrustworthy or you should be warned against trusting. It’s all about looking at your dodgy sites against your more credible list of news sites.

As MMA, we already have a pre-populated list of sites that we have identified as potentially dodgy sites. And obviously a list of media that we know, that we trust, that we are aware of and are credible media. So it’s a simple back-end system that lists all the url’s. The extension itself identifies the sites by their url’s, which gets categorised by us. By team members, researchers against a set of criteria that we use to establish whether it’s potentially dodgy or credible. Because we are not coming in and saying, okay guys this is what you need to be looking at, this is what you should not be reading and things like that. We’re hoping that it’s a bit of a crowd sourcing opportunity to identify where these sites are, what these sites are. It is very difficult to sit on the internet and sift through what potentially dodgy sites are.

So once you’ve downloaded the extension, you are then able to report the url that hasn’t been categorised and then we get it flagged on our backend system. Then one of the administrators working on the backend system will categorise it whether its trusted or untrustworthy. The other cool thing about this extension is that, it also identifies whether a South African media house is part of the Press Council or not. For us that gives an entity further legitimacy or credibility.

Does your database of these url’s only include South African media entity’s?

No. So the South African publications are flagged whether they’re part of the Press Council or not, but it doesn’t have any jurisdiction or issue. So we have quite an extensive list of sites from the US, it’s about 100 odd. This can be applied anywhere. We can include any url’s.

Since launching the Google Chrome extension, what has been the feedback?

It seems as though people have started using it. It has been downloaded a few times. We still need to do quite a bit of promoting of the extension. So far we’ve had social media traction around it.

What we have seen though is a very positive response from everyone we have spoken to. People do think it’s quite an easy way to help identify sites that could contain untrustworthy content. We are hoping it picks up a lot of traction, because combating credible media is a collective effort that needs to be to solve the issues.

How many times has KnowNews been downloaded since its launch?

The extension has almost 50 downloads, we are hoping that through some marketing and social media promotion that this increases in the next few weeks.

What were the costs of setting up this extension?

There have been some development costs involved in the extension, although actually getting it onto the Chrome store has very minimal costs involved.

Why did you choose Google Chrome to launch KnowNews? Will you create extensions for other web browsers?

The decision to go with Chrome was advised by our developers as currently it is the most convenient for what we needed. At this stage it is just on Chrome but we are looking at options for alternative browsers.

What is the future for KnowNews?

We are hoping to develop a mobile solution (in the form of an app) in the very near future — we envision KnowNews being a go to for anyone trying to determine the credibility of a news site.

*NOTE: Media Monitoring Africa changed the name of its chrome extension from NewsCred to KnowNews. This story was updated on 30 January 2018.