How cutting-edge technology is being used in Botswana 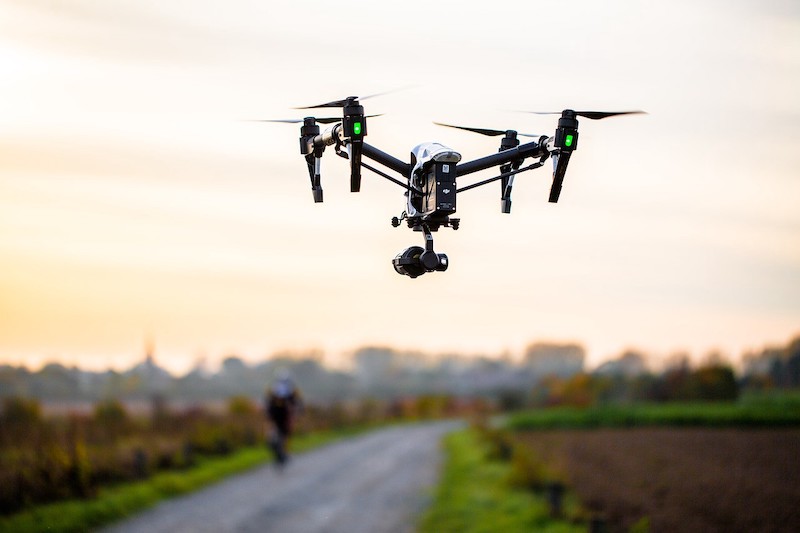 The organisation partners with six newspaper publications in the capital city of Gaborone. They also publish in The Namibian South Africa’s Mail & Guardian newspaper.

Konopo, who was part of a team of journalists who worked on the Panama Papers that also implicated business people in Botswana, shares some insight into some of the work they are doing and how they have resorted to the use of drones and satellite to serve accountability and transparency.

What are some of the challenges journalists in Botswana face?

There are challenges in restoring trust among the public and public service. For a decade (2008–2018), President Khama who publicly admitted that he does not “like” private media especially newspapers, created a perception that private newspapers write lies about government. Strategies to restore trust and change this perception is a difficult task among many independent newsrooms.

There’s an absence of laws that promote access to information hindering journalists ability to write balanced stories — Journalists in Botswana rely on the goodwill of public servants to provide information. There is no mechanism to ensure that authorities respond to media questions. This has opened up opportunities for speculation which leads to a high number of cases of litigation and public apologies or corrections.

What are some of the risks associated with reporting?

The risk of harassment and threat of jail is the most troubling. A Sunday Standard reporter currently faces a constant threat of jail after he was charged with Sedition. Jailing veteran journalists like Outsa Mokone of Sunday Standard instill a sense of fear among junior journalists and other publishers. This leads to self censorship. We also see situations in which media owners who support government policies are rewarded with advertising, while the critical are starved, silenced slowly and quietly.

What are some of the aspects that have hindered quality reporting in Botswana?

There is an absence of laws supporting/promoting Access to Information and that protect whistleblowing. There’s a highly litigious political environment. Publishers are reluctant to train and to commit to experienced journalists. An Advertising ban by government affects media revenue.

How have journalists resorted to the use of drones and satellite to serve accountability and transparency?

The use of drones and use of other technological gadgets to tell a story has not been fully exploited by journalists in Africa. The media, particularly print is increasingly scaling down commitment to high quality investigative journalism saying it is highly litigious and expensive. So there’s little commitment to investing in technology in most newsrooms as they are concerns about profit margins

What are the advantages and disadvantages of using technological platforms like drones and satellites for reporting?

Obtaining images/video using drones and satellites limits the ability by authorities to censor journalists. (There is nothing states can do to forbid media organisations from commissioning satellites to obtain images.) It is expensive though to acquire drones for a small non-profit outfit and newsrooms that have budgetary constraints. Operation of drones also requires some training and technical skills and media often lack resources to train journalists.

Are there any other innovative ways or platforms that journalists use to tell stories in Botswana?

We are publishing in local languages to make stories appeal to rural communities. We also publish in multiple platforms Whatsapp, Facebook, Twitter. Interactive images and short videos on mobile phones encourage youth and other audiences that don’t want to read not long form investigations.

What advice would you give other journalists/media practitioners on the African continent who’d want to use similar technologies to tell stories in repressive environments?

Know the law (in some cases authorities in repressive regimes try to find ways of accusing them of violating laws/Acts that protect certain areas). Invest in technology. Drones are increasingly becoming a cheaper and convenient way of serving transparency by reaching places that journalists often struggle to reach.