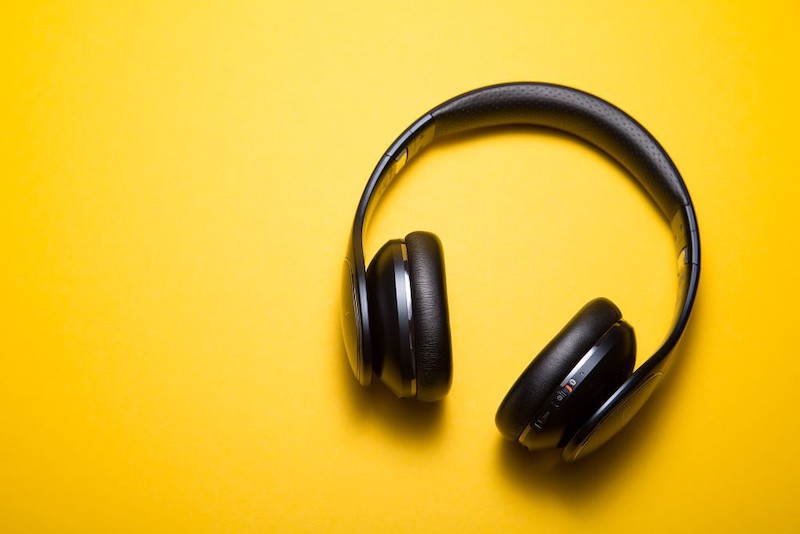 Fake news has the power to shape and sway perceptions especially when it spreads like wildfire. Social media platforms such as Twitter, Facebook and WhatsApp have become platforms used to share various falsehoods, hoaxes and misinformation.

Organisations such as Africa Check and many others around the world work tirelessly to dispel fake news, but is it enough? Africa Check in collaboration with Volume went one step further by creating micro podcasts and distributing it in a format widely used on WhatsApp. The five minute shows debunk false information sent by listeners and subscribers.

The show is a collaboration between Africa Check, Volume and the International Fact-Checking Network. We had a chat with Africa Check’s deputy chief editor Kate Wilkinson (KW) and co-founder of Volume and jamlab accelerator fellow Paul McNally (PM).

What goes into creating the Whats crap on WhatsApp show?

KW: Our WhatsApp tipline is monitored daily by an Africa Check staff member. They interact with subscribers who forward messages, pictures, video and audio to be fact-checked. These messages are logged and categorised according to their format (video, image, etc) and theme (politics, crime, hoax, etc).

Once a month we identify the most common messages and the messages that have the potential to do real-world harm. These are fact-checked and a script is written. We record the show and distribute it to our subscribers at the same time and day every month.

PM: There needs to be a constant awareness of our audience and their daily experience in using WhatsApp. What’s fascinating about the project is that we are using the mechanism that spreads misinformation around the world to instead dispel hoaxes and fake news.

It’s nearly a year since you launched the show, what has been some of the highlights so far?

KW: We have had an enormous, positive response to the show. Our subscribers are chatty and send us messages thanking us for the fact-checking we do.

In June last year we won the 2019 Fact Forward Fund.

PM: The highlight has been opening up the secretive and encrypted world of person-to-person chat and seeing that people really want help with cleaning up this platform. WhatsApp for some people is the major entry point to the Internet and it has been a pleasure to do some good in that space.

The show is currently focused on South Africa, are there plans to extend it to other countries?

KW: Africa Check operates in four countries: South Africa, Kenya, Nigeria and Senegal. We are exploring how we can launch the show in these countries.

PM: We have also talked about starting by at least incorporating hoaxes from the continent into the South African version of the show.

How do you deal with the language issue?

KW: Right now the show is only in English in South Africa. We are exploring how we can include other languages in the show.

How have you navigated the changes that came into effect in December by WhatsApp, prohibiting publishers from sending bulk messages?

KW: We do not use a third-party distributor or platform. The show is distributed manually to our subscribers via multiple broadcast groups.

What are some of the challenges you’ve come across with putting this show together?

KW: People often want an immediate response to their submission. This is often not possible because of the time and resources involved in fact-checking.

Last year we released a show once a month. From January 2020 we will be releasing a show twice a month.

PM: Keeping the show short is a huge challenge. But the format of the WhatsApp Voice Note dictates the show needs to be kept short and sharp.

What are some of the plans for the future for this show?

PM: We have been producing the show monthly up until this point and we are going to change that and start putting out a show every two weeks. And we have also begun to put to the show out as a standard podcast which you can get on Apple Podcasts, Spotify or on our website.