Independent Newspapers: The destruction of a media house

There are 16 titles in SA’s Independent Group. All have seen an almost total collapse of their circulation since Iqbal Survé bought out the group in 2013 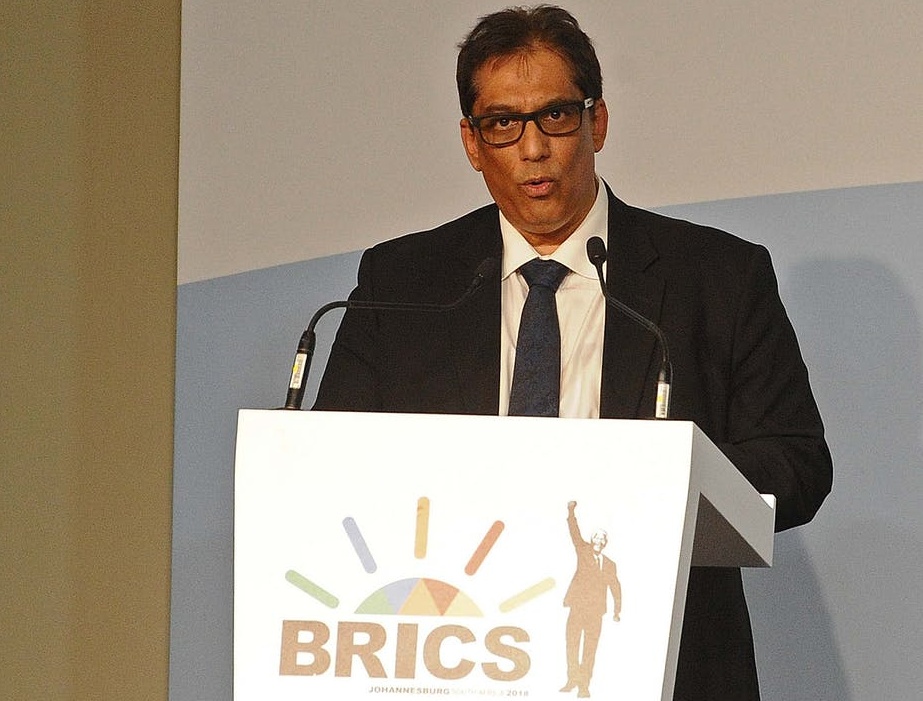 South African newspaper proprietor Dr Iqbal Survé has long pushed the boundaries of credibility, but recently he crossed the line into full fantasy. Should South Africans pay any attention to Survé? And what is to be done with a rogue publisher?

These are the questions South Africans – particularly journalists – are asking after the owner of Sekunjalo Independent Newspaper’s recent media briefing.

Survé acquired Independent Newspapers, one of the country’s biggest and most respected newspaper groups, eight years ago. But under his leadership, the titles have been reduced to shadows of themselves.

Survé called the briefing to reveal the outcome of investigations into the story his newspapers ran in June claiming that a Tshwane woman had given birth to decuplets. He had promised his briefing would be “explosive” and it would implicate a number of senior people.

The story, written by Pretoria News editor Piet Rampedi, went viral around the world with the claim that the woman had broken all medical records by giving birth to 10 babies. The report fell apart when the newspaper could provide no evidence to back up the claim and it turned out that no-one –- not even Rampedi, or the babies’ father -– had seen them.

All the hospitals in the area denied knowledge of the births.

Rampedi stood his ground, though, and Survé backed him, though he instituted a total of four different investigations: by an independent advocate, his internal ombudsman, his editorial team and his investigative team.

At the briefing, it became clear why he needed multiple investigations: it was to allow him to treat the four reports like a smorgasbord from which he could pick and choose. He ignored Advocate Michael Donan’s independent investigation which said that the report was irresponsible and Rampedi should face disciplinary action.

He also ignored his own ombudsmans’ report, which called the story a “hoax”.

Instead he went on a rambling account in which he said two of the babies had died and the others had been “trafficked” in a conspiracy involving doctors, nurses, hospitals and social workers. He produced no evidence, but said the proof would emerge in a 10-part documentary series his team were producing over the coming weeks.

At the centre of the conspiracy was an unnamed “Nigerian doctor” who could no longer be found.

If this was not the owner of what was once the country’s largest newspaper group, nobody would pay any attention to such delusion. But all of his newspaper titles echoed his account, at least one television channel carried his media briefing live and it trended on social media. Anyone who pointed out that his claims had no credibility was mocked as racist or uncaring of trafficking victims.

Why does any of this matter?

As a media practitioner and commentator for over four decades, I am of the view that Survé is systematically destroying what used to be a serious, credible set of newspapers.

The destruction of a media house

There are 16 titles in the Independent Group. All have seen an almost total collapse of their circulation since Survé bought out the group in 2013.

What used to be serious metropolitan voices are now at the scale of school news sheets.

This is tragic enough, but it is clear that Survé is also undermining the credibility of journalists and news outlets in general at a time when the industry is already in deep financial pain, and struggling to rebuild its standing.

He is fuelling a popular cynicism towards the media, creating a situation – as we have seen elsewhere – ripe for malicious misinformation and dangerous populism.

Two factors seem to allow him to keep going. The first is the Public Investment Corporation, which invests state pensions and appears unable to stop him abusing what’s left of the R4.2bn (about US$276m) they gave to his Ayo Technologies group or to call in their rights as shareholders. He has them tied up in legal technicalities.

The second is that some major retail advertisers, short of regional outlets in which to promote their wares, continue to prop up these newspapers, despite their lack of audience.

The news media industry itself can only stand by and watch in dismay. The South African National Editors Forum pleaded with him to return to the voluntary self-regulatory industry framework, the Press Ombudsman and Council.

But he elected to set up his own, effectively making himself unaccountable and free to run rogue when it serves his purposes.

He has driven out from his newsrooms anyone who might be likely to stand up to him and surrounded himself with sycophants and dependants.

A worrying development is the Gauteng provincial government instructing lawyers to sue him for defaming their health workers in his media briefing when he suggested doctors and nurses were involved in trafficking.

One can understand the frustration of not being able to take the matter to the Press Council. But using state resources to sue media is a worrying, often-abused process that sets a bad precedent.

Freedom of speech supporters were unhappy when President Jacob Zuma sued renowned South African cartoonist Zapiro. Journalists often protest against large corporates using their resources to bully their critics through malicious court action that is costly to defend. This is a wrongful use of state resources. Other ways should be found to deal with the rogue.

Government suing journalists and media houses provide a tool to harass and intimidate the media and will have a chilling effect on critical reporting.

Harber is Caxton Professor of Journalism at the University of the Witwatersrand. This article is republished from The Conversation under a Creative Commons license. Read the original article here.