In times of polarisation, how can journalism reach across divides? 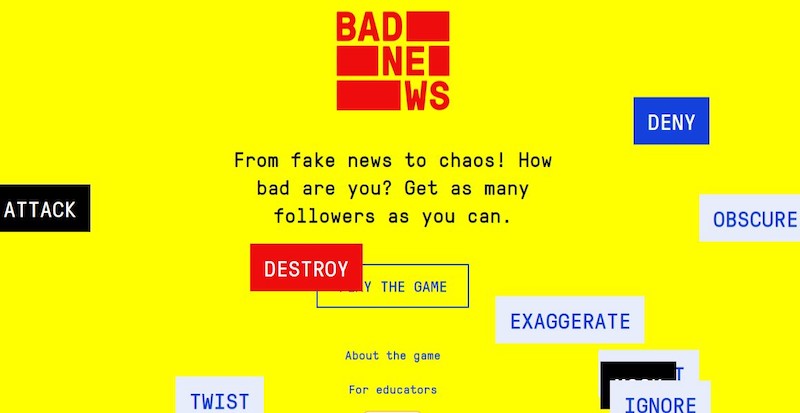 Reverend Harold Good, an Irish Methodist minister who was a vital protagonist in the Northern Ireland peace process, said at a conference in Belfast in August that the best way to build bridges between opponents is through the four Ts: Tea, Talk, Truth and Trust.

This lesson is also relevant for journalists in the digital age.

Algorithms of exclusion are fragmenting public opinion into increasingly isolated groups. These groups are easily pitted against each other by well-planned politics of fear. Indispensable stories produced by independent journalists struggle to engage audiences across ideological, social, religious, geographical and ethnic divides.

So how can journalists engage “the other” in stories that matter profoundly to us all? Here are eight practical recommendations from social psychologists and other researchers on the business of talking with audiences, truth-telling and trust in journalism:

Reaching out across divides with stories that matter to all is a question of sensitivity. Making peace in journalism is putting yourself in the shoes of those who will have a hard time believing your story. Talk over endless virtual cups of tea. Serve them Truth consistently; resist misleading headlines that will earn you a cheap click. Talk and Truth will earn audiences’ Trust, even from those who think and live at odds with you and your media.