In conversation with Bernadette Vivuya, visual journalist and filmmaker

“When I work, I aim to give a more complex image of the country and the region, one that better represents Congo and its people” 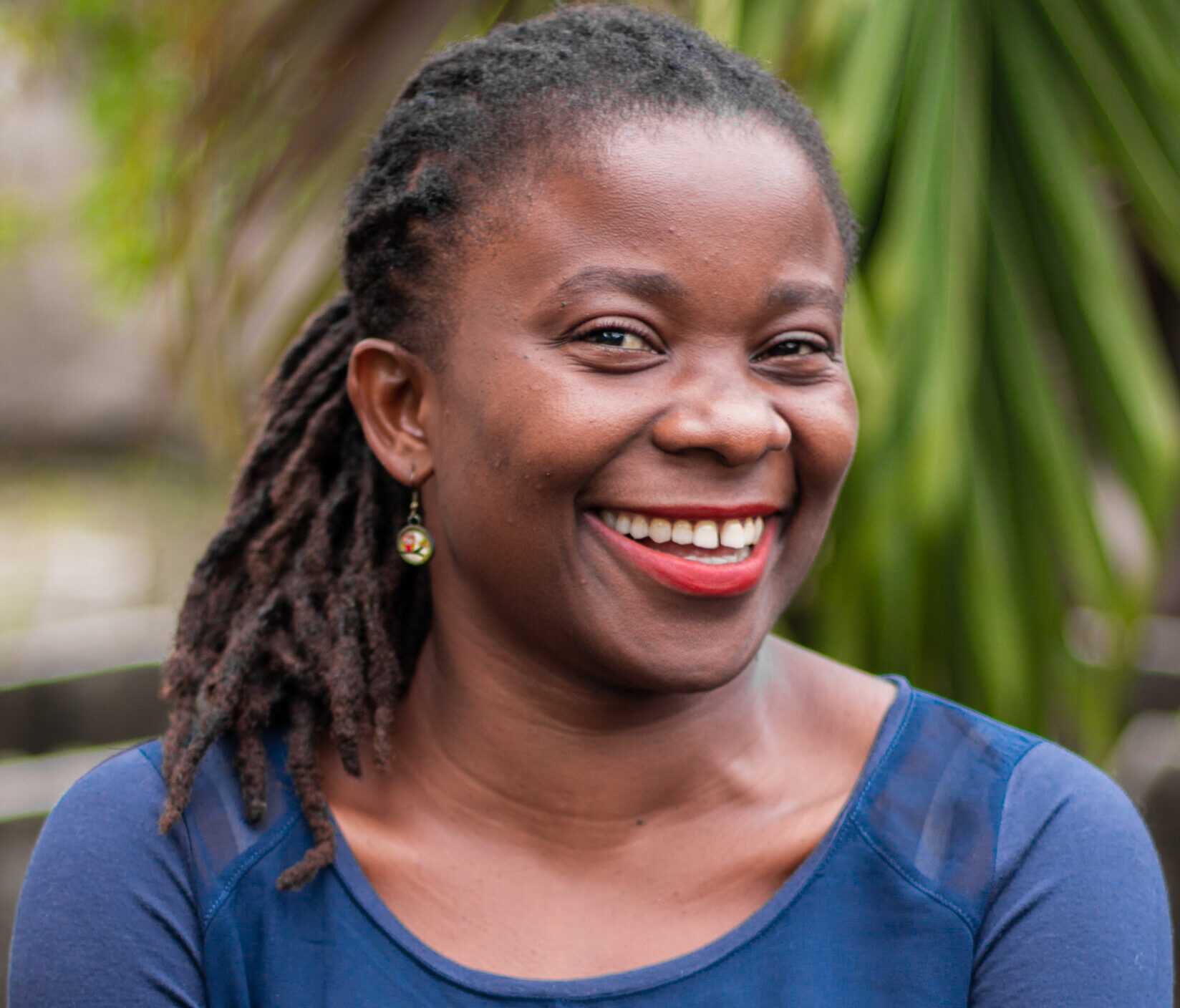 Bernadette Vivuya is a Congolese visual journalist and filmmaker based in Goma, eastern DRC. Her work mainly focuses on issues of human rights, the environment, and the exploitation of raw materials. Her work Vivuya aims to show the resilience of the people of the East African region affected by numerous conflicts.

We spoke to Vivuya about her award-winning article, titled, “As incremental efforts to end child labour by 2025 persist, Congo’s child miners – exhausted and exploited – ask the world to “pray for us,” which focuses on the exploitation of children in Congo who work in the niobium, cassiterite, and coltan mines that produce raw materials used in making capacitors for electronic devices. The article highlighted the poverty that children face in Congo, which resulted in them being forced into these mines. Vivuya talks about how she navigated the heartbreaking story and the importance of publishing stories that show the realities of people living in the Congo and the East African region.

You report on issues related to human rights, the environment and exploitation, why focus on these subjects?

I am based in Goma in North Kivu. In the region, the issues of violation of human rights, the environmental issue and the exploitation of mining resources are real, as we experience them daily. I have witnessed several cases of human rights violations (violent response to demonstrations, restrictions on freedom of expression, child labour in the mines, dysfunctional justice systems, etc.). Mining in the region has very concrete consequences in my life, it is one of the causes of the war, the exploitation of children, and the proliferation of armed groups. Faced with these problems that plague the region, local initiatives are being put in place to put an end to the terrible situation. It was therefore natural for me to focus on these human rights issues.

Your award-winning story about the Cobalt Congo Mining and the exploitation of children, how did you go about starting to research or write the story?

I have been working on the issue of mining natural resources for several years. What I find most interesting is the contrast: on the one hand, the large-scale mining of raw materials, including minerals, and on the other, the poverty that persists in the country. The mining sector has enormous economic potential, which could contribute to the growth of the country. Unfortunately, it is the source of wars and several other ills that plague the country, including child abuse. The DRC has put in place mechanisms to fight against child labour and is a signatory to several conventions to put an end to child labour, especially in the mines. Yet this phenomenon persists. This led me to follow the issue closely to understand the root causes. I worked with local organisations active in this field, particularly the trade unions. The problem is more complex than one might imagine at first sight.

The Cobalt labour mines story is heartbreaking, as it involves being exploited. How did you manage to write such an in-depth story, which can be emotionally challenging?

I am Congolese and I experience these realities daily. If it is not a brother who is affected, it is a cousin or sister who is exploited. Of course, all this is shocking. But this is the daily life of many people around me, and I do not want to resign myself to this sad situation. I do not have the power to change everything myself, but I think that by doing my job, by exposing this situation, I can have an impact. My duty is stronger even if my emotions run high, even if, obviously, observing all this is difficult.

As a multimedia journalist and filmmaker, you use a lot of images, how did you capture a story through images?

It is not always easy to film or photograph people for a particular issue. I always try and explain to them what I am doing, and why I am doing it, to be accepted. It is important to be aware of the power of pictures, which give us a glimpse of the person we are photographing or filming. When I tell a story in pictures, I make sure I remain true to reality.

Pictures are always manipulated for commercial purposes or simply under the pressure of current events, breaking news. This has led to a stereotypical image of the Congolese people and the country: a country torn by war and violence. The resilient Congo has been and still is little known to the world. When I work, I aim to give a more complex image of the country and the region, one that better represents Congo and its people. This has pushed me to look more to the ordinary citizens, the local force that is making things happen to improve the situation.

If I had to mention only a few examples of work that impacted me, I would talk about my article on child labour in the mines and my film Letter to my child from rape.

These two projects allowed me to address extremely sensitive issues in the region where I live. With the article on child labour, I was able to understand how complicated it is to put an end to this scourge. I understood that this problem will not be solved by simple solutions and weak commitments, such as a simple ban on child labour, for example, but by tackling the root causes, namely the great poverty of families. I am also incredibly happy with the short film Letter to my child from rape that I made to show the resilience of women in the face of sexual violence. The film, based on a mother’s letter to her child born after being raped, shows how a woman’s resilience can be a force for community rebuilding.