How Zimbabwe’s Nash TV gained over 300,000 followers in 7 months

This visual entertainment media company, which launched during the lockdown, has taken Zimbabwe by storm 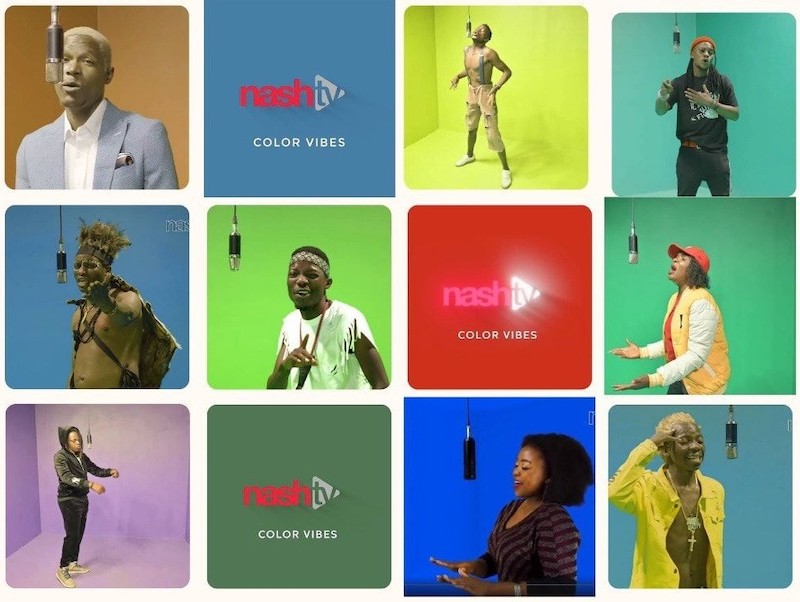 When the Zimbabwean government enacted a lockdown on March 30, 2020 to suppress the rapid spread of COVID-19, musicians, most of whom earn a living on a hand-to-mouth basis from live performances, were the hardest hit.

A total ban on large gatherings, with the exception of funerals maintained to a maximum of 50 congregants, left musicians scrapping for a living.

At the peak of the lockdown, stung by deteriorating livelihoods, prominent Zimbabwean artists like EXQ had to take to social media to bemoan the shambolic state of their welfare.

As big guns like him felt the pinch, the predicament would be worse for upcoming musicians, let alone ordinary band members.

It was at this point that Nash TV, a solely visual entertainment media organisation, emerged.

“We established the organisation with the main purpose of entertaining people during the lockdown. Everything was on standstill and we thought we could kill the boredom through inviting musicians to perform live on virtual shows,” Nash TV programmes manager DJ Butterphly Phunk says.

The move was a very welcome one to the live show and party-starved populace. While artists scrambled for slots on the weekly Nash TV shows, the social media community grew fond of the online platform.

“When we started in April, we had next to zero followers to talk about, however, over the course of a few months we had over 300,000 followers on Facebook,” Butterphly says.

While Nash TV was not the first kid on the virtual live entertainment scene during the lockdown, the organisation is the only one still standing, something which Butterphly could not explicitly explain but said was due to “beautiful and loyal artists and fans.”

However, music producer Tafadzwa Kadani who has worked with the organisation on several occasions, explained why Nash TV has grown to be most artist’s online platform of choice.

He says, “when an artist goes there, they are not only hosted, Nash goes an extra mile seeking to establish a relationship with the artist. Unlike most platforms where interaction chokes soon after your performance has been aired, Nash treats you like a project of their own, aggressively marketing your work .”

True to Kadani’s word, a few months ago, after numerous artists were presented a chance to be recorded and aired for free, Nash TV ran a competition where one among those artists whose song hogged the most YouTube views under a stipulated period, would win US$1,000.

It was from this competition that Hello Mwari — arguably Zimbabwe’s biggest 2020 hit song — was born, as it also helped establish the track singer, Jah Master as a household name.

Now established, Nash TV has set its sights on penetrating the corporate market. Most of their shows are now sponsored by corporates pay for artists’ appearance thereby expanding the business side of things.

Just recently, their last virtual show was sponsored by the country’s biggest local bank, CBZ Holdings, which was celebrating its 40th anniversary.

“They brought a fresh and modern way of presenting visual content in a world that is moving so fast. They presented opportunities for artists where there seemed to be none, hence, musicians are staying loyal to them.

“On the other hand, when it seemed dark, they kept the interactive space alive between the artists and their fans, which explains why their live sessions always gobble large numbers in audience,” The Standard Newspaper entertainment reporter, Kennedy Nyavaya says.

To keep its platforms alive on days when there are no live virtual concerts, Nash adopted Hollywood’s colors concept, where they showcase exceptional under-recognised talent.