How West African media use WhatsApp to relay information

WhatsApp, the most widely used messaging application in most West African countries, has become a favoured tool for several media in the region. How do they proceed to reach more readers? 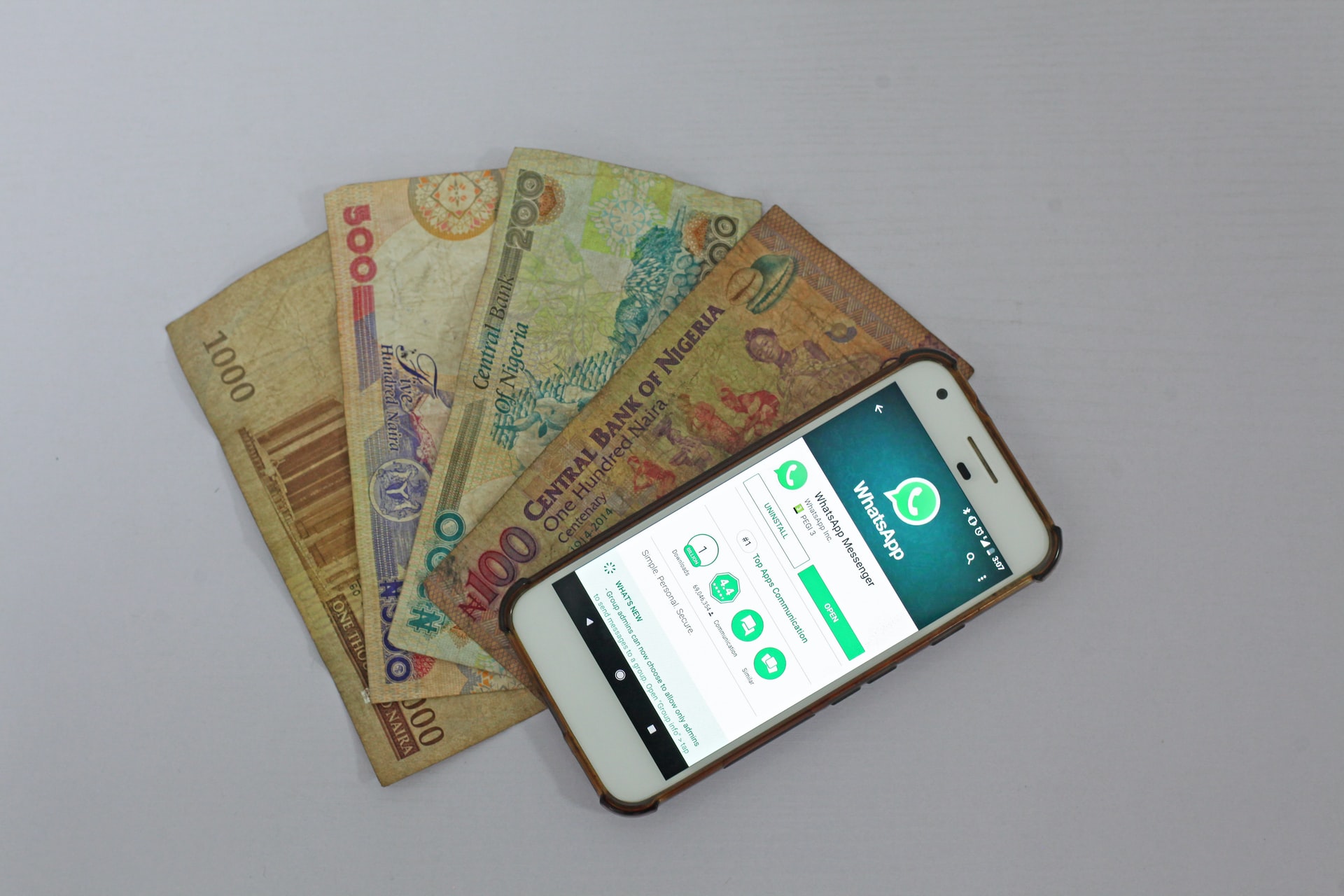 “Hello, kindly receive Sen Actu Eco, the morning edition.” Every morning, this is the salutation of Oumou Ba, a freelance journalist specialising in economics. In June 2021, she launched a newsletter on economic news broadcast on WhatsApp. Its subscribers pay $2 per month to receive information on the national and international economy through WhatsApp or email. “Those who take the option by email are the elderly, teachers, business leaders… It is those of my age group (young people) who are more WhatsApp (users),” said the young journalist, who recently resigned from a local media company to launch her own project.

It is on Whatsapp that Bassirou Coly obtains information “most often”. A teacher in Ziguinchor, in the south of Senegal, he says he registered in several WhatsApp channels only for the information. “We get information without making a lot of effort, without going to information or doing research,” he explains.

West Africa is one of the regions that have seen the greatest changes in the number of social media users, according to the 2020 We Are Social report. WhatsApp is the most widely used messaging app in almost all West African countries, according to the same report. It offers a niche of opportunities for the media in West Africa, which is increasingly investing in it.

She said the service was “easy to use with just two or three keys, interactive, accessible to everyone, especially for the illiterate”. WhatsApp has become an “essential tool”, according to the former digital manager of Emedias, a private Senegalese press group.

Yvette Uloma Dimiri is a product manager for Stears Business, a digital media company that provides “business news analysis and insight through its network of professionals” and has used WhatsApp to relay its information.

“We had two motivations. First, we wanted to deliver additional value to our readers by helping them make sense of the news. The second was to remind our readers of our daily story in case they missed it.”

Considering that their readers “are busy” and one email in the morning “isn’t always enough”, Stears Business’s team used to deliver two messages a day: “The first was an espresso-type ‘so what?’ for three news stories. The second message was a short introduction to our daily Premium story,” said Uloma who acknowledged that WhatsApp revealed to them “the preference for a different kind of format.”

Digital media groups must also adapt to changes in the platform. Often singled out for the spread of false information, Whatsapp has undertaken various restrictions in the transfer of information. But the measures also impact the media wishing to expand their audience and which had already made their mark, such as “Le Monde Afrique”, a subsidiary of the French group “Le Monde”.

Le Monde Afrique had 40,000 subscribers on the messaging app when WhatsApp decided in July 2019 to ban a single sender from delivering a message to more than 256 people at a time, thus ruining the media’s operating model.

“I got around the rules,” admits Mamadou Diagne who in 2020 launched a “chatbot” appreciated by the public. “I had created about twenty mailing lists with 250 people each. One good day, the number was banned.”

“It makes it difficult for us, and it even facilitates access to fake news because the media are not present to interact, but unfortunately we are in a country where we cannot fight against that,” bemoans Diagne who still does not understand the messaging app policy.

In a statement from the editorial staff, Le Monde Afrique said that “the untimely change in behavior of WhatsApp” could soon push it to migrate to Telegram, its competitor.

Despite innovation that has “improved engagement” among their paying subscribers, Stears Business has already moved to Telegram “because it is much more conducive to broadcasts” explained Uloma Dimitri.

“The App has features that make this quite obvious, including scheduling and the ability to have an unlimited number of people in a channel. Of course, it doesn’t have the reach of WhatsApp, but we see it as an important way to get on our readers’ first homepage (their mobile phone), as we continue to work on more permanent solutions,” she said.

Unlike Stears Business, Le Monde Afrique has already adapted to the situation by now offering to follow its news via stories. Which is a way of renewing its approach so as not to lose the enormous potential of an inevitable application.