How we teach journalism must include media ownership 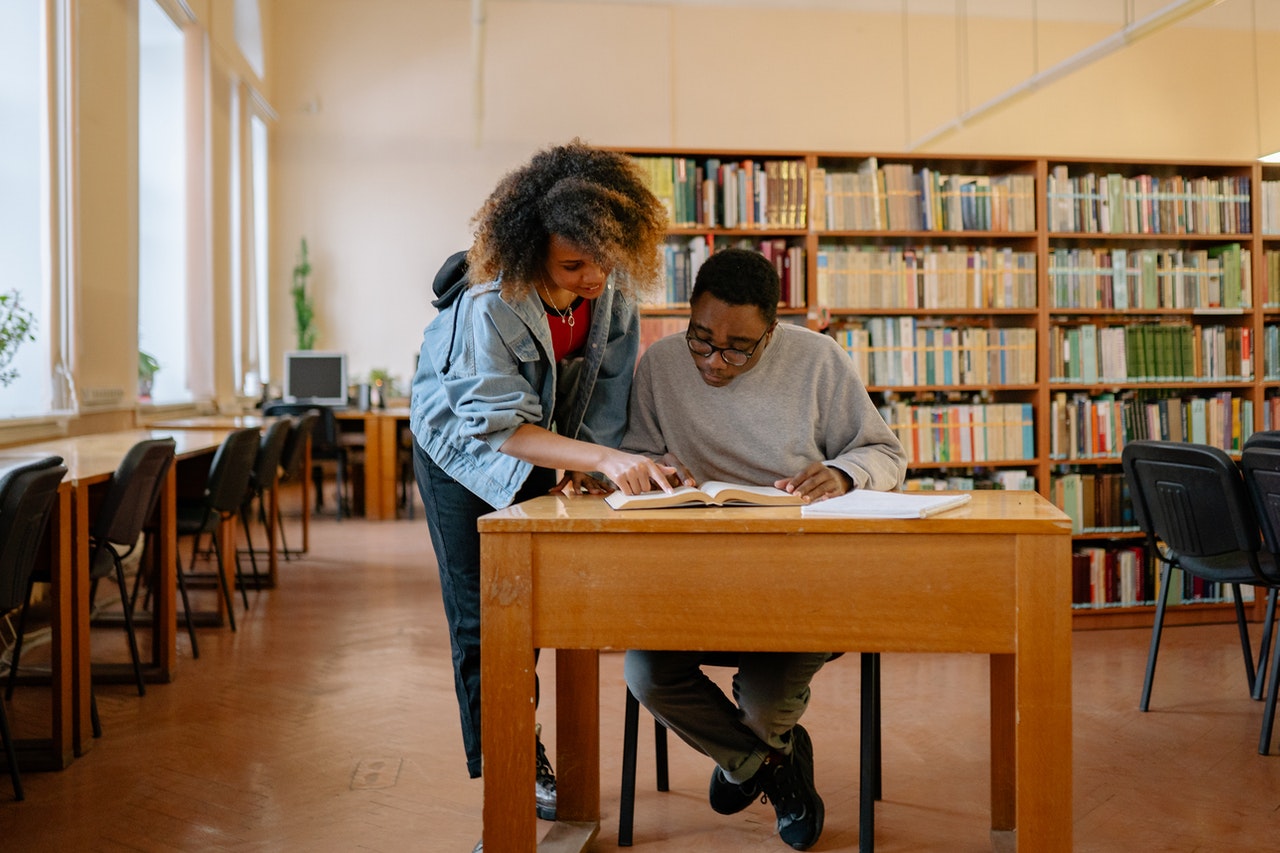 My decision to start a media company while in school had both its pros and cons. The first thing I struggled with was having to combine studying full-time and running a media organisation. I didn’t realise how taxing this would be until I had to live it day by day. On the other hand, there seemed to be a visible advantage. I assumed that I was going to be able to put a lot of what I had learned in school into practice and I was expecting a very workable experience of my university education. This was not exactly the case.

Studying done alongside the process of managing a media company was a resolve that often involved a conditional and not entirely exciting splitting of my brain to oscillate between media founder and student. This was further exacerbated because the knowledge I got in school did not directly reflect my present challenges as both an editor and media founder of a digital publication.

With Minority Africa, the company I started in November 2019, the plan was to have a digital publication that tells minority stories from across Africa using a data-driven multimedia approach. It’s safe to say we have achieved this in the two-plus years we have been in existence. We’ve published over 50 feature-length multimedia stories and reached around 500,000 people through our website and social media. We’ve been featured on DW and IJNET, the latter as a platform using ‘innovative storytelling for inclusion’. We also raised a considerable amount of funding to continue the work and trained a number of journalists on how to cover minority stories.

While my university education did provide me with a lot of incredible skills that I have been able to put into practice, I do believe journalism education as it is currently, and precisely in East Africa, needs some fixing, especially factoring how the production and consumption of news have changed because of Covid-19. I say this both as a recent graduate in journalism from a university in Uganda and as a media founder and journalist who has worked for various national, regional, and international publications.

I found in general that my university curriculum however great, seemed to be set and locked into a time in which media education and practice was a lot more conventional. While we, for instance, learned how to design or write for newspapers, we were taught almost nothing about creating or writing for online media. Similarly, even though we learned how to shoot and edit videos, audios, and photos, there was not much if anything, about syndicating this for digital audiences. We were not exposed to digital forms of audio, video, and photo distribution and the entire syllabus mirrored an old-fashioned view of journalism where people simply work for traditional media or venture into public relations.

In some cases, my school tried to organise training sessions with external facilitators during which we were equipped with some fundamental digital skills but in a broader sense, there was no room in the existing curriculum for what happens if a person decides to start a media company or innovate around present obstacles. And so we learned nothing about media revenue, business models, grants, or just the fundamentals of starting and sustaining a media company if we decided to tow that path.

It is plausible to draw inferences as to why this is the case. Top media ownership is split among billionaires and business moguls and not necessary journalists. From The Washington Post to The Boston Globe, the Los Angeles Times, and The Atlantic, these media companies are owned by business individuals with little to no journalism experience.

A sharp contrast to the founding story of some of them.  The Atlantic, for instance, began in 1857 when a group of men including Ralph Waldo Emerson, who were a blend of writers, essayists, editors, and poets, came together to form the magazine. Over 150 years later, the magazine is now owned by American billionaire businesswoman, Laurene Powell Jobs.

The debate on whether or not billionaires should own media companies and the impact on editorial independence has been explored elsewhere and is not my focus in this piece. Instead, my proposition is an evaluation of what’s lacking in how we teach and approach journalism that makes this predominantly be the case. Journalism education, whether in Uganda or elsewhere, has been designed in such a way that it results in a system in which journalists are merely people who do ‘journalism’ but not people who start or own ‘journalism’.

I instead want to believe that they can be both. There is of course a need for journalists to learn how to do journalism, but there is a corresponding exigency for them to learn how to start journalism and how to sustain it. From media companies disseminating news stories to creators publishing newsletters and to podcasts, this need is particularly greater in Africa where colonialism influenced and distorted media ownership.

In North Africa, for example, the press in the region was brought by the French colonialists who published numerous newspapers and controlled them. The very first paper was published in 1820 in Morocco, a Spanish paper called African Liberal. At the same time, these papers advanced the ideals of colonialists and presented French occupation as life-saving to indigenous people. Printing in Arabic and importing Arabic papers were also forbidden.

In Anglophone Southern and Central Africa, the press was mainly introduced and owned by European settlers and in the Cape Colony, there was a law mandating a £300 fee before press operators could publish. Across Francophone Africa, French colonialists were dedicated to ensuring only colonial media thrived and placed a heavy tax on printing imports to discourage homegrown media initiatives.

Today, one-third of all African stories in news outlets on the continent continue to be sourced from foreign news services. My idea of media decolonisation in that regard involves African media professionals not just working for foreign media organisations as correspondents but extending to include them owning media. This progress, I believe, continues to be stunted by the content and direction of journalism education.

I have been fortunate to be a media innovator in residence since January 2021 with Aga Khan University in Kenya and DW Akademie for my media startup, Minority Africa. This residency reserved for disruptive media innovations across Kenya, Uganda, and Tanzania, has opened my eyes to the nitty-gritty of media ownership but also to an incredible network of African journalists and storytellers who are innovating and starting their own niche and peculiar media companies.

From the LAM Sisterhood in Kenya telling stories to make African women feel seen, heard, and beloved, to Ona Stories, Tanzania’s first VR and AR storytelling company. The common thread is these media companies is they are founded and owned by people with experience in the creation of the content they are disseminating. I’ve seen the same in Nigeria where I am from. Media companies like the Rustin Times that tell LGBTQ+ stories and Document Women which is platforming African women’s history, are both founded and run by journalists.

This bolsters the possibility for a novel African media landscape in which journalists can go beyond just reporting on the news to go even further to start their own companies and it is imperative for journalism education to reflect this possibility.

I am not ignorant to the reality that changes to a curriculum are not a walk in the park. Nonetheless, I believe discourse like this marks the initial start to a revolution. The realisation and eventual acceptance that the norm as we know it might be leaving a critical component out can then prompt institutions of learning across the region to strategise on ways to prepare students and journalism practitioners outside of the curriculum for a future in media ownership for journalists.

I graduated with my bachelor’s degree in August 2021, nearly two years after I began Minority Africa. I had a great network of professors and I for sure graduated a better and truer journalist than when I first walked into those doors in 2018. However, were it left to my degree alone, I would not have graduated knowing how to build viable media initiatives. And that is just as important.

Okereke is the founder of Minority Africa. This article was published in partnership with The Media Challenge Initiative.