How to: Use satellite and drone footage as an investigative tool 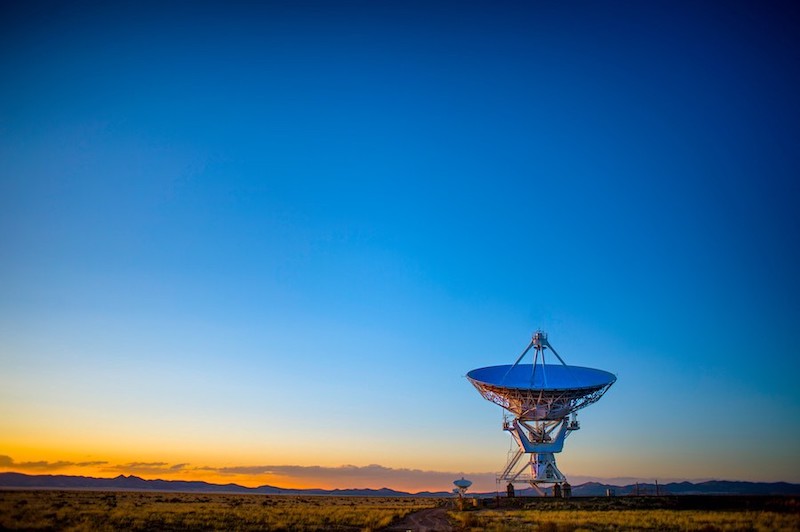 With changing technological trends, journalists too, need to keep up with these advances and find ways of adapting them within their work. Various technological tools have aided the work done by investigative journalists. The use of cutting-edge gadgets and tools to tell a story has not been fully exploited by journalists in Africa.

This month, journalists and editors met in Johannesburg with John Stupart, co-founder of African Defence Review (ADR) for a workshop on the use of satellite, video and drone imagery as investigative tools. Stupart delved into how satellite and drone imagery is being used to cover active conflicts, weapons and tactics in the major zones of unrest across Africa.

Stupart explained how the African Defence Review uses publicly-available tools such as Google Analytics, Digital Globe, Terraserver, Twitter and The Armed Conflict Location & Event Data Project (ACLED) to peel back the layers of information when working on a story. “The use of satellite, video and drone imagery along with some basic applicable skills can often provide important details that are not immediately obvious,” he said.

Stupart explained that the use of what he called “open source intelligence” (OSINT) can aid good old journalism. OSINT can be used to uncover misinformation, active war attacks on the continent. For example, when al-Shaabab militants attacked a Kenyan Defense Forces (KDF) base at Kulbiyow in January 2017, African Defence Review used OSINT and picture analysis to uncover the Kenyan military’s cover-up of the attack on the military base. However the KDF denied that the base had been overrun by al-Shaabab militants. In turn, the KDF invited media to visit the base, providing a video footage shot from the helicopter carrying The Nation press team. Using both the images and videos provided by both sides African Defence Review concluded that it appeared that the base had been attacked and that the KDF may have downplayed the damage and casualties to the media.

Stupart mentioned that, in this line of work you either have too much or lack of information and that’s where all the hard work comes in. OSINT provides the journalist or interested parties with facts such as locations, doctored images, time, weather and clothing. For example, the recent Zimbabwean case where OSINT determined that a presidential guard was somewhat involved in the recent attack because of a picture where one of the soldiers is wearing the presidential guard beret.

“OSINT can act like a ‘civilian intelligence agency’,” Stupart explains that the work is deductive and that cynicism pays off because there is a lot of fake news. He says that one of the drawbacks of forensic reporting using drones is the restrictive drone laws in many African countries although a few of the countries are coming around to the idea of using drones.

He also mentions that getting journalists or correspondents into conflict zones or countries is not always easy. Sometimes they are not allowed access to the area where the story is unfolding. This kind of forensic journalism also involves a lot of tedious tasks that however pay off, this includes looking at pictures for tiny clues to a story and therefore they take time to share their findings as they want to share analysis that can be backed up with supporting evidence.