How to spot fakes & hoaxes online 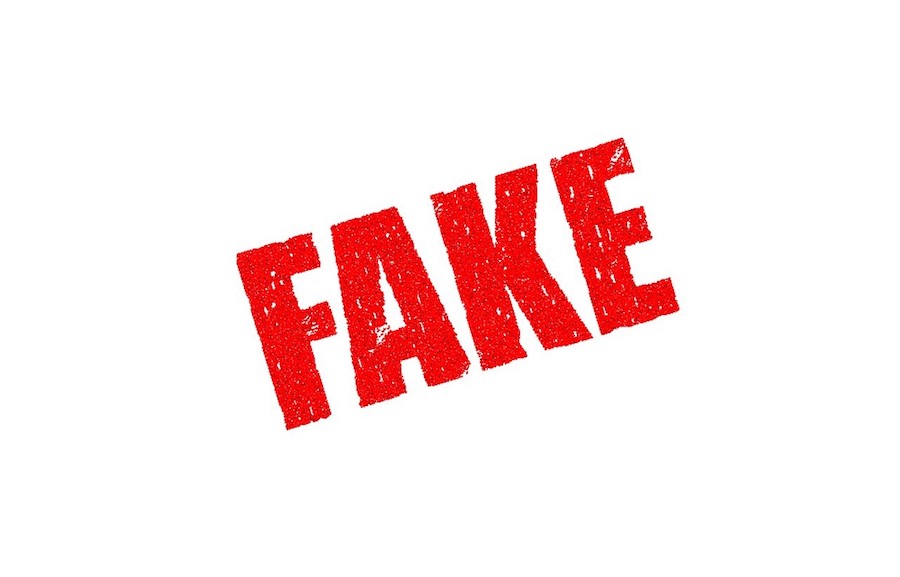 The Internet is awash with fakers. Re-publishing or re-posting their online content hurts the credibility of those who fail to ask the right questions. This guide provides tips on verifying content found online — a helping hand in spotting the fakes and hoaxes first.

The bloody and broken body of a half-naked man is dragged down a crowded street, three soldiers walking alongside, one of them about to hurl a huge rock at the unconscious man’s head.

A shocking picture of the event, taken by Associated Press photographer Jerome Delay, was published in newspapers around the world. The dateline: Central African Republic, February 2014.

A month later the same picture re-emerged on Twitter, but this time it was said to show “a homosexual stoned by police” in Uganda, a country that was in the process of passing legislation outlawing and attaching harsh penalties to homosexuality.

The picture went viral after it was widely shared on Twitter and other social media, including by some journalists who should have known better.

Yet a quick search using TinEye — a free extension for Chrome and Firefox browsers, an essential and easy-to-use tool for journalists in this age of Photoshop and social media — would have saved a lot of red faces. The software uses image identification technology to determine where an image has come from. Google reverse image search and RevEye, which does a reverse search of several search engines, are also very useful for finding out if a picture has been used before and where.

Then there was the March 2014 tweet about a car swallowed by a giant pothole in Johannesburg. Again, the image was widely shared on social media.

A quick reverse image search would have revealed that the picture, though genuine, was in fact taken in Durban in 2009. Another giveaway was the fireman in the corner of the picture wearing a “Durban Metro” coat.

Yet another example of a misrepresented photograph involves a picture that was intended to quell rumours about the ill health of Zimbabwean president Robert Mugabe but instead got the rumour mill working overtime. Posted to Facebook on 11 January 2014, it showed a healthy looking Mugabe, said to be arriving home from Singapore. But as this story revealed, the picture originally appeared on picture-sharing site Flickr on 28 January 2013 and was said to show Mugabe arriving at an African Unity summit in Ethiopia.

These examples reinforce two basic social media rules that you fail to follow at your peril: “If it seems too good to be true, it often is”, and “Think thrice before you post once.” Mistakes can harm your credibility as a journalist and as a source of reliable information.

This applies as much to tweets as it does to pictures: Twitter is an unforgiving space that self-corrects any error, with people gleefully jumping in to point out mistakes you make. Don’t think deleting your tweet will solve the problem: someone may have grabbed a screenshot of the offending remark, especially if it has been retweeted. Remember this, if you want to report on a Tweet you think inappropriate take a screengrab yourself before it is deleted.

Twitter has a way of regularly killing off famous people, as happened with a tweet purportedly from talk-show host Piers Morgan claiming Nelson Mandela had died months before his actual death. It went viral within minutes, but anyone who had taken the time to check the veracity of the information before retweeting it would have seen that the account the tweet originated from wasn’t @piersmorgan but a parody account, @piersrnorgan.

Be on the lookout for parody Twitter accounts. If a Twitter profile has a tick next to it, it means that Twitter has verified the identity of the owner, which is especially useful for famous people who are often parodied in fake accounts.

A good question to ask yourself before posting to social media, tweeting or retweeting is: “Would I go to print, broadcast or go to air with this?”

Herein lies the problem with social media: journalists often break the basic rules of checking and verification of information and sources that they would apply to publication in more conventional forms of media. It should become instinctive to check first, rather having to repent at leisure.

Zombie Journalism’s Mandy Jenkins has compiled an accuracy checklist for Twitter users that offers the following suggestions for getting your posts right the first time:

Craig Silverman, a journalist and editor of Regret the Error, a blog about media errors, accuracy and verification, has drawn on the work of media experts to compile a best practice guide for social media verification. These guidelines include:

Other useful links and tools

This report was written by Africa Check, a non-partisan fact-checking organisation. View the original piece on their website

FAKE NEWS HOW TO VERIFICATION