How to package investigative stories 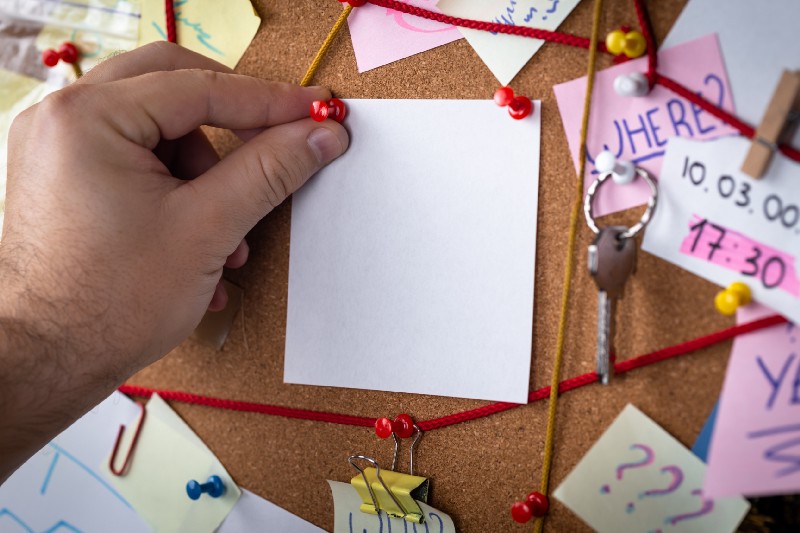 John-Allan Namu, co-founder and CEO of Africa Uncensored said that they combine in-depth reporting with the creative techniques of documentaries to tell their stories. “Without colouring the truth, we try and borrow some of these techniques to make our storytelling more impactful,” said Namu.

He noted the importance of language and that at Africa Uncensored they have started to produce content in Sheng which is a Swahili-English slang. “What we’re able to do is to reach a lot more different demographics in terms of the work that we do and get them to engage with the content because it felt much more real to them,” said Namu.

Namu said that at Africa Uncensored they are “trying to improve our storytelling without harming or interfering with the traditions of investigative journalism or trying to be sensational to the extent that it becomes less than truthful”.

Nigel Mugamu is the chief storyteller at 263Chat, an online news platform, with over 200 WhatsApp groups, where each group focuses on a specific topic such as farming, mining, and job advertisements. “We basically created groups around what the community wanted,” said Mugamu adding that “we have leveraged a piece of technology in reaching our intended community”.

amaBhungane, an investigative group based in South Africa introduced an ebook in 2021, which lists 10 of their biggest stories and includes graphics and explainers. “As an investigative journalism group we don’t produce content on a daily basis and what those ebooks have allowed us to do is to bring content or stories that we’ve done and bring them up again to the faces of people and say to them here’s an ebook where we’ve put together all the stories that we’ve worked on,” said Thembela Ntongana, digital coordinator at amaBhungane.

How to repackage investigative stories

Namu said it is important for publications to listen to their audiences. “We have produced content that we feel is fairly good and speaks to every journalistic quality that we want but it’s just not moving.” Namu made an example of a story about rising debt in Kenya, he said that in order for the story to appeal to a younger audience, the story was told from a younger person’s perspective. “Those kinds of shifts and tweaks allow people to engage with these stories and to see them from their perspective, which can be a gamechanger for journalists.”

Namu said they will also be experimenting with different platforms such as TikTok and YouTube Shorts. Mugamu from 263Chat emphasised the importance of publications including product thinking — having a variety of products where content is produced and distributed. “It is about tailoring the different products to get that message across.”

How to use social media tools for investigative journalism