How to know it is time to pivot your startup

Anish Shivdasani, founder and CEO of mobile employment platform Giraffe, shares his lessons on when to reassess and realign your business 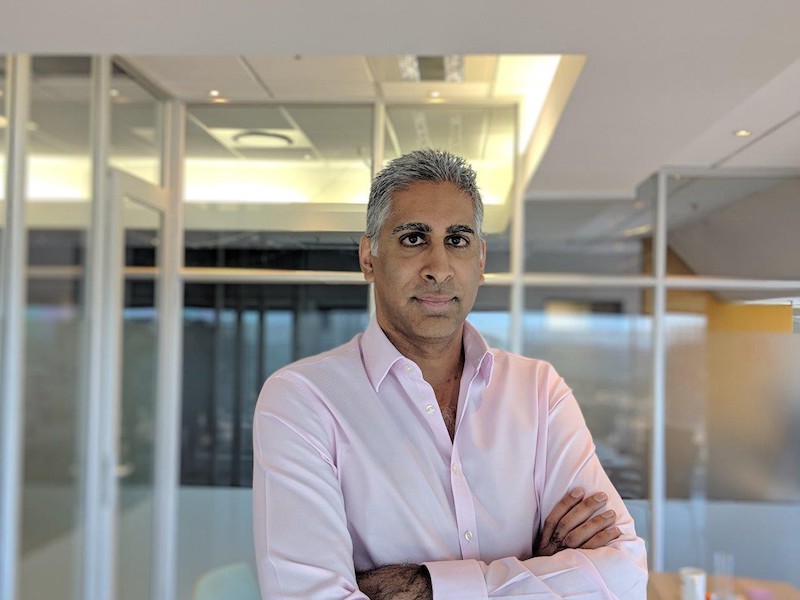 When Anish Shivdasani launched Giraffe in 2015, he wanted to take advantage of the increasing mobile penetration in South Africa to connect medium skilled job seekers with SMEs. The company had significant initial success but has adapted and improved by making several important shifts. He recently shared some of his tips on how to do this successfully in a session with jamlab accelerator teams.

Learn from the data

Shivdasani started his career in genetic science and compares a tech startup to scientific research in that one has to constantly question and adjust your initial assumptions. He explains that “every time you do the experiment you learn, and the data will tell you to make a decision.” This means choosing the most relevant key metrics to monitor your success and see how your market is reacting, so that you know if your idea is working and “you can look at what levers to pull”.

While Shivdasani says “you have to look at what the numbers are telling you,” he also advises to not get caught up in ‘vanity metrics’. These may look good on the surface, but entrepreneurs have to consider the bigger picture, including qualitative factors.

Giraffe had strong initial numbers both in terms of job seekers and available positions, and while the company reached product market fit very quickly, it wasn’t enough. “The economics didn’t make sense,” says Shivdasani about the high operational costs involved. This led the company to focus on corporates instead of SME’s to bring in higher revenue. However, after a while the data showed them that this was lowering customer engagement, so they made another adjustment to include SME’s again in a new way and strike a balance.

Talk to your customers

While your data can greatly inform an organisational shift, you also need to be getting direct feedback from your clients that isn’t influenced by your personal perspective, says Shivdasani.

“You as an entrepreneur will always have rose tinted views of your product. You’ll always think it’s better than it is. It’s the biggest danger and risk to seduce and delude yourself. You’ve got to be brutally honest with yourself because if you’re not, you’re more likely to fail.”

Keeping open lines of communication is important not only to inform a pivot but to implement it successfully. Shivdasani explains that you need to update your website wording and brand positioning “whenever you change anything, such as your market segment, your targeting or your pricing, otherwise your customers will get confused.”

Insight on how to re-position your startup should not be coming only from your customer base but from mentors that are particularly skilled in areas like funding. Shivdasani says he has approached many other startups globally that have a similar mission to Giraffe, to learn and collaborate. “It’s worth looking for people who have done well in that field and actively reach out to them.”

Instead of seeing others in your line of work as competition, you should see them as valuable sources of opinion. He says, “the insights you can get from people who have been there and done that is something your data can’t tell you. It’ll be higher level advice that can guide you.”

Shivdasani encourages reassessing your business, but warns that this comes with its risks and each pivot becomes more difficult to implement than the last. He says, “you only have a finite amount of bullets in a gun to reach product market fit and if you don’t reach it after firing three or four bullets, your likelihood to fail increases.”

He explains that implementing changes is costly because you may have to build new parts of your product and you have legacy products or work that you have to handle correctly. Adjustments to your direction may be bothersome to clients, but also could affect your team. When a startup shifts too often over several years, teams get tired and Shivdasani says “they start to wonder ‘is it really going to work this time?”

While many startups may aim to do something revolutionary that works perfectly from the start, Shivdasani says this doesn’t have to be the case. Instead he advises taking partially proven idea and innovating it for your market, improving as you go along. “Try to do something you’re sure is going to work, which someone in the world has successfully done before, and you dramatically increase your chances for success.”

Successful pivots are a risky but important step for startups if informed by good data, customer feedback and mentorship.