In December 2021, a record 488 journalists and media workers were in prison globally. And 46 journalists were killed while doing their jobs in 2021. This highlights the continuing challenge facing media freedom 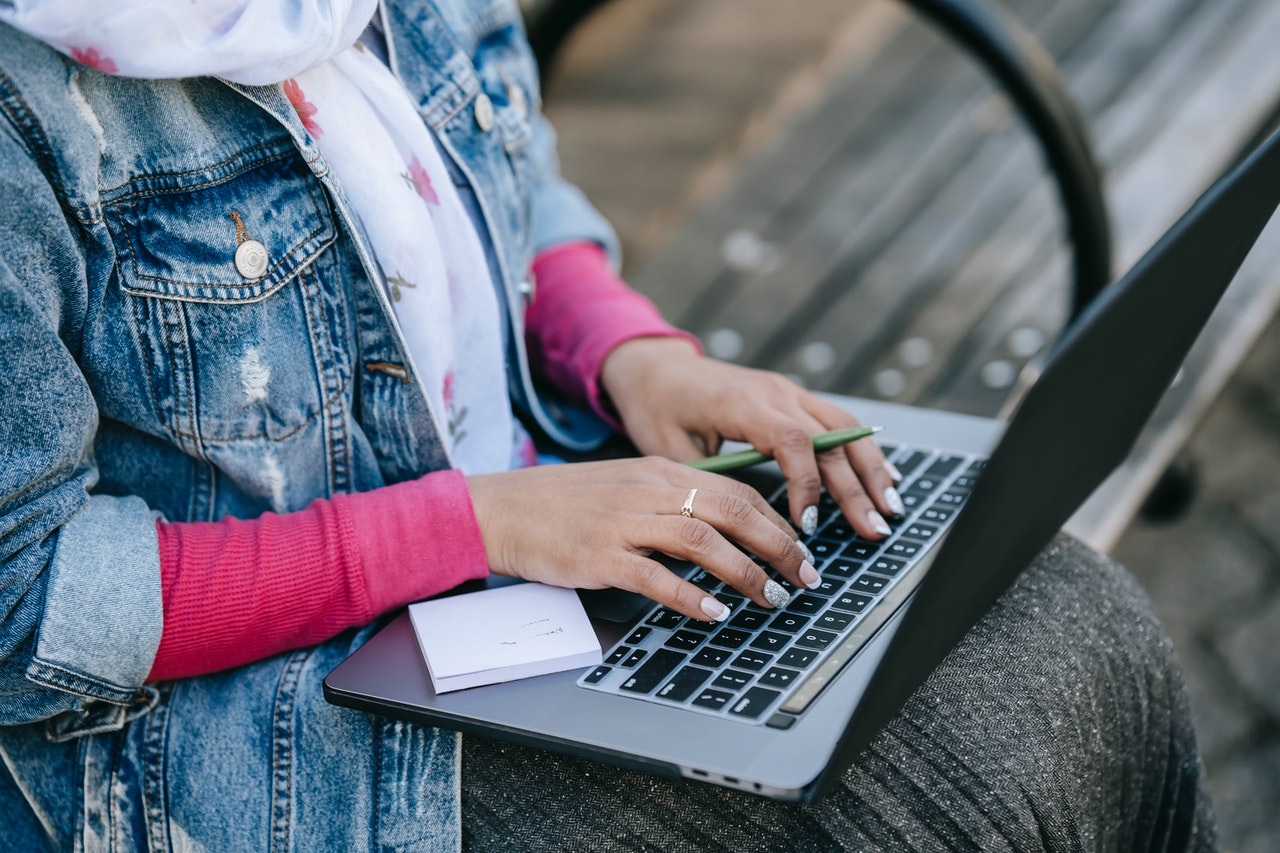 By Martin Scott and Mel Bunce

Media freedom is increasingly under threat around the world from a combination of economic and political factors. For some years now, digital technology has undermined the business model that has traditionally sustained journalism. That – and an increasing concentration of media ownership in many countries – means there are less jobs and less outlets available for journalists to work in.

Then there is the very real danger in which many journalists are forced to work. In December 2021, a record 488 journalists and media workers were in prison globally. And 46 journalists were killed while doing their jobs in 2021 – nearly one a week. Although this represents a 20-year low, it highlights the continuing challenge facing media freedom.

This week, 50 foreign ministers are meeting at the third Global Media Freedom Conference in Estonia to renew and strengthen their commitments to advocating for media freedom. These 50 states comprise the Media Freedom Coalition (MFC) – an intergovernmental partnership established in 2019 by the UK and Canada.

But what impact, if any, is the coalition having on the physical, legal, and economic threats that journalists face? Our two-year evaluation of the Media Freedom Coalition – published this week – shows that the MFC still has a long way to go before it can claim to be helping to reverse the global decline in media freedom.

The Media Freedom Coalition has so far published 24 joint statements publicly condemning those who violate media freedom, such as the authorities in Belarus, China, Egypt, Myanmar, the Philippines, Russia, Uganda and Yemen.

For example, the coalition recently published a statement expressing “deep concern at the Hong Kong and mainland Chinese authorities’ attacks on freedom of the press and their suppression of independent local media in Hong Kong”. These statements are designed to impose a ‘diplomatic price’ on those who violate media freedom by publicly condemning and stigmatising their actions.

But these public statements have often been very poorly publicised. Until very recently, the coalition did not even have its own dedicated website or social media accounts. As one media freedom activist told us, “a statement that nobody sees has no impact”.

Joint statements relating to abuses of media freedom in specific countries were signed, on average, by just 57% of member countries. Some members have been particularly quiet.

Spain (27%) and Belize (27%) are the worst offenders, having both signed fewer joint statements than even Afghanistan (31%) – which surprisingly has not been publicly suspended or expelled from the coalition, despite what Reporters Without Borders (RSF) describes as an “extremely fraught” environment for journalists in Afghanistan, since the Taliban takeover.

In fact, the coalition has not yet published any public statements condemning abuses of media freedom by some of its own members – despite clear violations of media freedom in countries such as Afghanistan, Croatia, Slovenia, Sudan and the US. In Sudan, one media worker recently told us:

There is no such thing as media freedom in Sudan right now. Sudan is not safe for journalists anymore. Why is the Media Freedom Coalition not talking about this?

Many coalition members are also failing to lead by example. According to RSF’s World Press Freedom Index, three times as many MFC states went down in the rankings in 2021, than improved their positions. This suggests that media freedom is in decline even within some states that support it.

The amounts of funding allocated to supporting media freedom under the coalition have been relatively very small. Only 28% of MFC members have made a financial contribution to the UNESCO-administered Global Media Defence Fund which aims to bolster journalists’ legal protection and support investigative journalism.

Overall, the report’s lead author, Dr Mary Myers argues that, “Partly because of the COVID-19 pandemic, the actions of the MFC have not been as rapid, bold or visible as was initially promised.”

But despite these limitations, there is reason for optimism. The coalition has recognised many of these issues itself. It has a new secretariat, executive group members and online presence.

The coalition also has some early successes it can build on. Several states have made positive improvements domestically, as a direct result of joining the MFC. For instance, in July 2020, Sierra Leone repealed its criminal libel law, removing the threat of imprisonment to suppress journalism.

In our report, we identify concrete ways the MFC can continue to improve its efforts to defend media freedom. These include implementing a proactive communications strategy, improving the volume, visibility and support for its public statements and strengthening the minimum requirement for membership to include contributing to the UNESCO Global Media Defence Fund.

Perhaps most importantly, the coalition should explain when and how it will be implementing the “toolkit” of concrete measures designed by its independent advisory body, the High-Level Panel of Legal Experts on Media Freedom. These include practical suggestions such as strengthening consular support to journalists at risk, and providing emergency entry visas for journalists needing to flee oppressive countries.

The former deputy chair of the panel, Amal Clooney, recently urged coalition members to adopt such measures, saying: “It is time for states that claim they defend democracy to start acting like it.”

This article is republished from The Conversation under a Creative Commons license. Read the original article here.