How to create a feedback culture in a newsroom 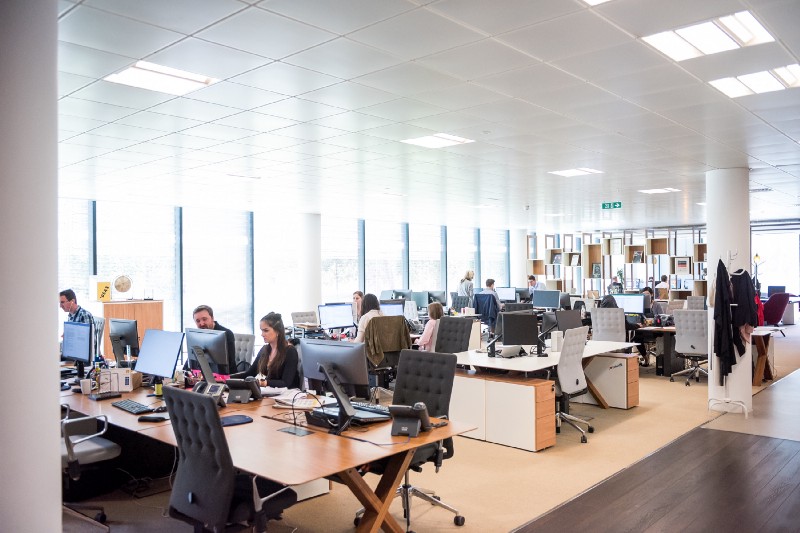 What is feedback culture and how does it relate to the newsroom? “The most powerful feedback might simply be impromptu: when a team is doing great work, stop to let them know why this behaviour is speciﬁcally good,” said Morten Frich, who wrote a journalist fellowship paper for the Reuters Institute on how to implement a feedback culture in a newsroom.

According to findings from The American Society of Newspaper Editors’ human resource survey, 85% of newsroom staffers surveyed said that “their bosses were poor personnel managers, failed to encourage or criticise constructively, and were weak on assignments and decisions,” said the report. Managers who fail to give feedback correctly have a detrimental effect on workers’ performance, motivation and innovation.

So how can managers give feedback and create a positive working environment?

The ability to give proactive feedback was identified as the most important characteristic of a leader.

Being speciﬁc is key. Instead of being vague, Frich suggests that a manager should specify exactly how an employee or worker contributed. For example, rather than saying: “I’m thankful for your contribution to the conversation this morning”, the manager should instead try, “thank you for your feedback in this morning’s meeting”.

It is important for managers to reserve personal comments. Do not pass any judgments, for example, do not refer to a worker as a procrastinator or a perfectionist because this assumption may be incorrect. When giving feedback, do not make the issue personal, constructive criticism should focus on the work. In addition, a manager should refrain from giving unsolicited or untimely advice. Frich said one should ask themselves “if this is the right time, place and channel for feedback”.

Most importantly praise can be given publicly, however, criticism should be given privately.

For the managers, remember to be realistic, often managers expect workers to produce work in a specific timeframe, but a manager should question whether it is possible for one to do the task within that timeframe.