How to build a network of independent journalists

Moussa Ngom, founder of Senegal’s La Maison Des Reporters, shares how his media experience helped him to create a network of journalists dedicated to investigative journalism 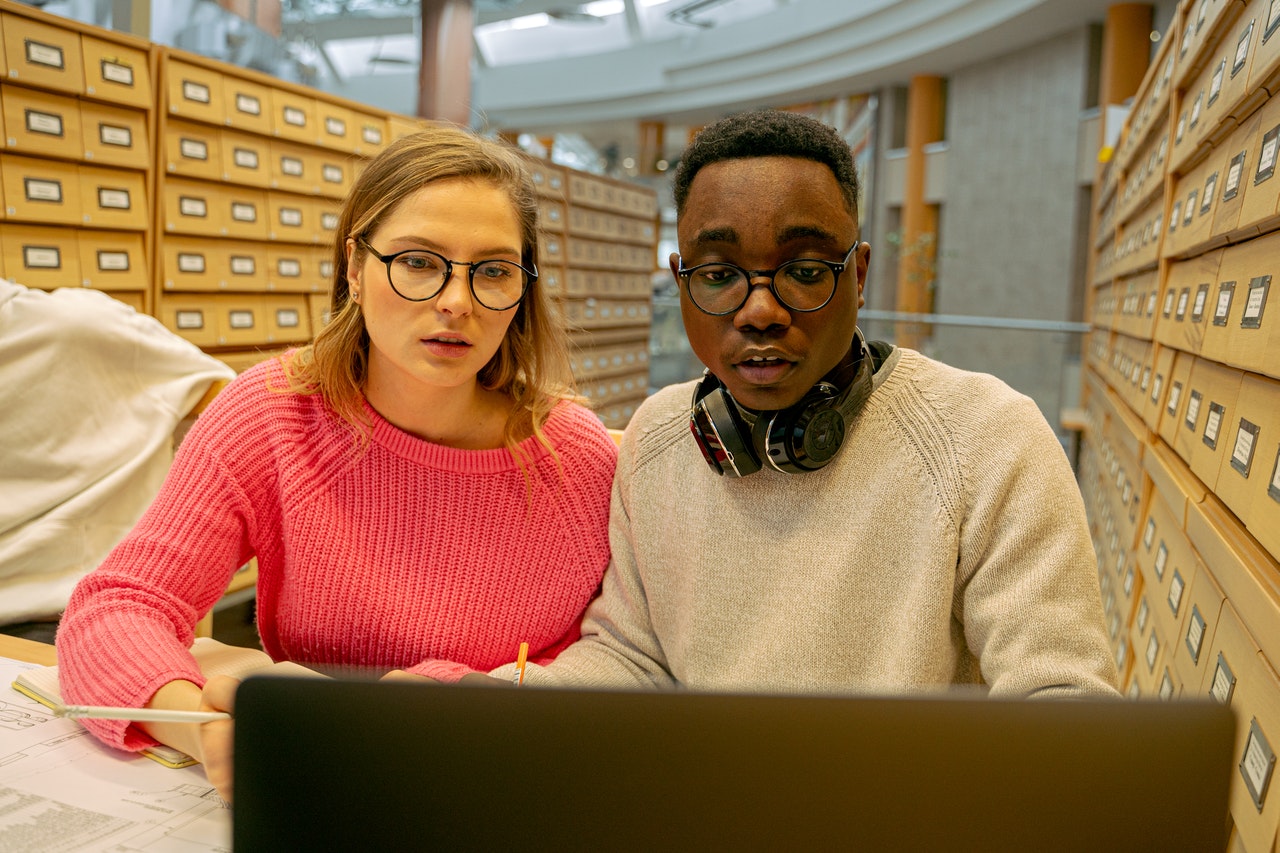 Moussa Ngom, the founder of La Maison Des Reporters, an online Senegalese media organisation, shares how his media experience helped him to create a network of journalists dedicated to investigative journalism with help from the public.

It all started with an experience at Télévision Futurs Médias, Senegal’s leading television channel. We were on an educational internship. Very quickly, I was in charge of the ‘files’ — lengthy reports that were supposed to go into the 8pm news edition.

The enthusiasm of the beginning crumbles because the difficulties are numerous. There is not enough time to write stories, the editorial staff is understaffed, journalists are constantly under pressure to produce one story a day, and sometimes, we get interference from above to influence the treatment of sensitive stories.

From seminars to press conferences, journalists never have time to explore their subjects or perfect their journalistic practice.

Press bosses are attached to entertainment programmes, which at least, bring back advertising revenue in a media landscape strongly marked by precariousness. Out of the question of investing in slow journalism, it is easy to understand why in almost all the television channels in Senegal there is no time slot dedicated to investigations. They are too expensive and “without profit” according to many programme managers.

This internship was the most decisive step of my career. In addition to sharing experiences with colleagues, especially young people, it allowed me to learn about the structural problems of the press in Senegal.

Two years later, La Maison Des Reporters (LMDR) was born, a media group dedicated to investigations and collaborative reporting in response to the many shortcomings of local press organs.

The objective of this new medium was to give journalists the time, freedom and means to carry out their reporting. This was everything that I had missed and all that my colleagues had decried.

Today, 113 journalists and technicians based in all the regions of Senegal are part of our large network. Thanks to our database of professionals, we link professional journalists together, so that they can strike collaborations. But they can also suggest their subjects to us with the assurance of having the necessary conditions for quality work.

In an environment where the majority of journalists did not receive adequate training before entering the profession, LMDR is keen on learning and supervising young journalists.

This is the raison d’être of mentors; specialised journalists with several years of professional experience who accompany their cadets from the conception of their survey project to its finalisation.

“This allowed me to have a network of journalists with whom I can exchange all the time on various questions and this permanent and virtual exchange is very beneficial for us young reporters who have not had the chance to rub shoulders with the major reporters inside the country,” said Mamadou Lamine Diallo, a journalist in Ziguinchor in the south of Senegal.

“With La Maison des Reporters, I understood that information is not a sprint, but it is a real long-distance race. You have to be tough, patient and meticulous to find and relay the right information,” explains Souleymane Diassy, ​​a young journalist and author of several investigations on the mining industries in western Senegal.

La Maison Des Reporters has positioned itself among the media to be relied on in Senegal. The key to this accomplishment has been a superb commitment on the part of reporters despite limited financial means. Because the economic model is important for LMDR, we offer information that seeks to impact public opinion by producing more facts, in complete independence, and supported by nearly 400 subscribers since its creation.

This is the philosophy behind this almost unprecedented participatory model in the country:

The first case of public support was during our fundraising efforts. Donations were received in cash. It was complicated because you had to travel to collect donations and Senegalese people in the diaspora did not have the technical means to send their contribution.

A year later, we signed a partnership deal with Paydunya, a payment aggregator via mobile banks.

We were able to introduce a monthly subscription as well as more flexible pricing that is affordable to all incomes.

But it is not enough to involve the public in the financing, we have to be transparent, attentive and reactive.

In Senegal, information is generally free. The public does not realise that there are enormous financial and human efforts to be made to obtain quality content. We must therefore teach the citizens why it is important to financially support media initiatives if they want a free press.

Thus, at each anniversary, we take stock of the media’s finances, achievements and future prospects. Our ‘Words of Reporters’ section on Instagram allows readers and journalists to interact with the latest productions and is also a way of showing the usefulness of supporting our media (financially).

Mohamed Coulibaly, one of our early donors recently tweeted a wonderful slogan that sums up our ideal: “La Maison Des Reporters informs you, brings you knowledge and they do accountability.”

The vocation of La Maison Des Reporters is also to give birth to alternative ways of conceiving the viability of a press organ. We wish to be a real example of why it will be necessary to move away from current economic models discouraging quality and multiplying conflicts of interest with an ultra-dependence on advertising and state subsidies.

Today, La Maison Des Reporters has won numerous awards in a very short period of time including the second prize for innovation in French-speaking media, the best health category survey in West Africa and the best online press article in Senegal.

This is something to be proud of, but our ambitions will not end there.