South Africa decides, but where are all the young people? 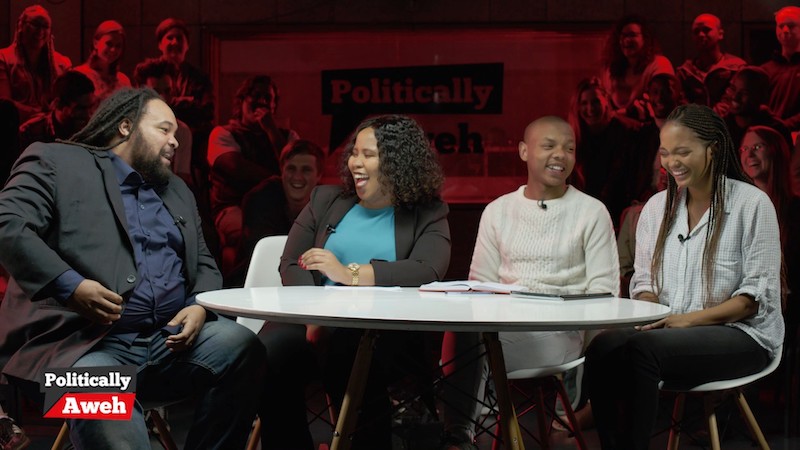 Jamlab accelerator team, Politically Aweh tackled the question of “where are all the young people during the elections?” and more in its 2019 Elections Special.

According to the Independent Electoral Commission (IEC), of the 26 million registered voters, 700 000 were first time voters. Just under 200,000 registered voters are between the ages of 18 and 19.

Some other interesting stats, as confirmed by Africa Check, are:

Based on the IEC’s figures, some 36.5 million people are eligible to vote.

There were 9.8 million unregistered voters that made up 26.8% of all eligible voters.

With all these stats, it begged the question of where are young people during elections?

In its signature infotainment style, the show takes sharp jabs at the current political landscape and retraces the (mis)steps from an eventful campaign trail. The team tackle the big talking points in the manifestos, uncover a widespread misleading media narrative around youth voter registration, and explain in the simplest possible way how South Africa’s electoral system actually works.

The episode ends off with an amazing sketch by comedian Tyson Ngubeni, who is currently starring in Showmax’s “Funny People Africa”.