How Nigeria’s UDEME is teaching and promoting accountability journalism

Across universities and journalism institutions, the media nonprofit holds workshops for student journalists on how to report and investigate budgets in their local communities 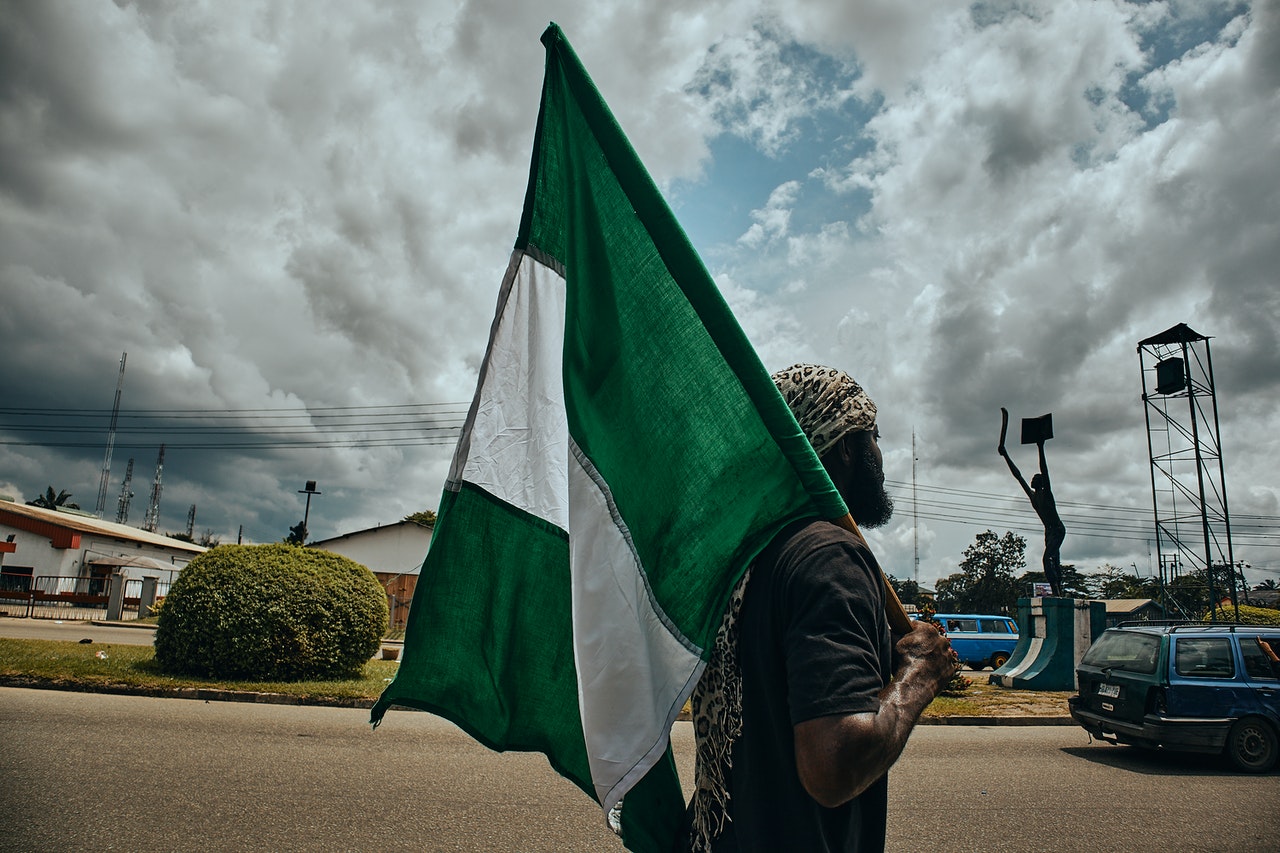 Corruption and embezzlement of public funds are common among public officials in Nigeria. This is mostly seen during budget planning, allocation and disbursement of funds for the implementation and execution of public projects. Public officials manipulate numbers, draft and collect funds for non-existing projects while colluding with other actors for their personal interests.

But UDEME, a media nonprofit in Nigeria is taking on the tedious task of monitoring government budgets and spending on public projects with the aim of enhancing transparency, responsive and responsible government, and democratic accountability. Founded in 2018 by the Premium Times Centre for Investigative Journalism, UDEME is a social accountability intervention platform designed to hold governments to account for how funds released for developmental projects are spent.

Since its launch, the platform has been used to advocate for a transparent government by gathering data on capital or public projects in Nigeria and using available information to do stories that expose gaps in the execution and implementation of projects by the government.

“The kids of Pilot Central School, Kadarko, Wase, Plateau state would go to schools to learn under dilapidated classrooms even though their representative in the parliament has sponsored a zonal intervention project worth N8 million [about $19,500] to renovate the classroom,” said Ijeoma Okereke, the programme officer of UDEME. She said that while the school project has been okayed and signed off as completed by authorised agencies, “nothing was visible on the ground.”

In another community in the southwest of the country, an electricity project in the community budgeted for N10 million [about $2, 500] was marked as “completed” but the community never enjoyed power supply for a day, Okereke said.

“Such were the tales of zonal intervention projects implemented across 36 states and 774 local government areas in Nigeria for the last ten years,” she adds.

In Nigeria, local communities heavily rely on the government or federal lawmakers who represent them to provide basic amenities such as clean water, infrastructure, town halls, community centres, hospitals and good roads. But in most cases, these facilities are not provided or started but not completed. Residents have protested against their lawmakers to provide basic amenities for them.

Okereke said UDEME has sent over 750 freedom of information requests to various government ministries and departments for information on developmental projects budgeted for execution. She added that other information they have requested includes; names of contractors, year of the award, amount released, location of such projects, and their status.

The information request is the first stage in verifying and monitoring the government’s budgets and spending. After receiving those documents, the UDEME team deploys field trackers to the locations contained in the documents received to ascertain the level of implementation – either executed, abandoned, or poorly done, she said.

On a regular basis, the UDEME team, mostly journalists, embark on field trips to monitor the government’s projects in various communities across the country. The outcome of the field trips are dozens of investigative stories which are published on their website and promoted on social media platforms as a way of raising citizen’s awareness and engaging the government and public officials.

In September, UDEME released a report on project tracking in Nigeria. The report revealed that since UDEME was launched, it has tracked over 6,000 constituency projects dating as far back as 2015.

In 2020 alone, according to the report, 120 constituency projects across the country were tracked. Of that figure, 28 were abandoned; 14 ongoing; 55 completed; 11 ongoing; 24 unexecuted – which includes missing or not existing projects.

UDEME’s work has been attracting support and forging partnerships including grants by foreign organisations, specifically the MacArthur Foundation to amplify their work on investigating government projects. In 2019, the Independent Corrupt Practices and Other Related Offences Commission, one of Nigeria’s leading anti-corruption agencies, signed a partnership with the nonprofit to work in collaboration in fighting corruption schemes across the country.

Contractors who reportedly abandoned some projects without completing them despite funds allocated and disbursed have returned to complete such projects after an investigation by the UDEME team, Okereke said.

“UDEME ensures that public funds work for the public good,” she said.

UDEME uses its social media platform to advocate for participation, civic engagement, and social accountability in governance and budgetary debates and issues. For instance, for each unimplemented project, the nonprofit shares details on its Twitter platform, tagging lawmakers or public officials and agencies responsible for such projects as a way of drawing their attention to their poor state.

Most importantly, UDEME has been driving advocacy campaigns, working with stakeholders while educating citizens on how to monitor government budgets and projects, and holding public officials to account.

In addition, UDEME has been training and mentoring a young generation of journalists in the country on how to investigate the government’s budgets and spending. Across universities and journalism institutions, the platform holds workshops for student journalists on how to report and investigate budgets in their local communities.

The trained student journalists known as “UDEME Monitors,” embark on fieldwork to visit ongoing or abandoned project sites started by the government with taxpayers’ money and expose corruption around the projects.

Since it started the journalism programme, about 50 stories have been produced by the students which highlight gaps in the implementation of public projects in the rural areas such as lack of access to clean water, poor learning facilities in public schools in the rural areas and medical facilities for pregnant women despite budgetary allocations for such projects.

Last month, UDEME concluded a journalism clinic organised for communication students at a university in Southeast Nigeria. Fact-checking, planning multimedia content, and narrative storytelling were some of the skills experts focused on during the engagement with the students.

“We want to build journalists that are confident enough to do accountability journalism, not just in the political arena but within their campuses,” said Kemi Busari, a journalist and one of the media experts during the workshop. “We want to train student journalists who will be able to question some of the policies of their universities, state and federal government.”

Looking back, Okereke said some achievements have been made and a lot more to be done. Through the platform’s work and engagements, she said “citizens are now fully empowered with the information required to hold the government accountable, take ownership of projects and monitor progress on project implementation.”