How is business reported on in Africa?

“Stories about business in Africa – and how they are framed – directly impact individuals’ motivation and desire to set up new businesses and trade with, invest in, or finance businesses,” according to a report by Africa No Filter 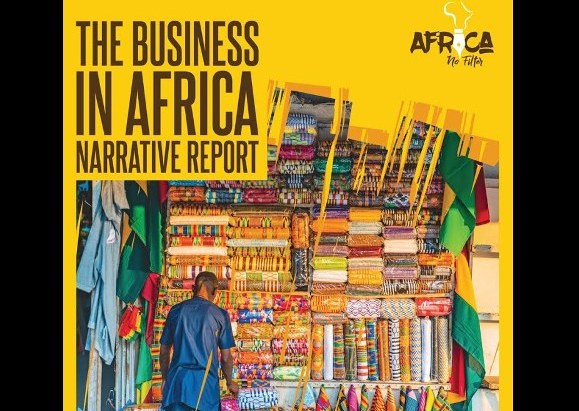 Is there a correlation between the way in which the media reports on Africa and investment levels? Africa No Filter researched news and content about business in Africa and the impact of perceptions about Africa as a business and investment destination. It also identified information and news gaps that offer alternative framing for business in Africa. The report analysed over 750 million stories published between 2017 and 2021 on more than 6,000 African news sites and 183,000 sites outside the continent.

These were the seven findings of the report: