How Health Times is demystifying health news in Zimbabwe

Health Times, a Zimbabwe-based online health news organisation, has moved to disseminate some of its news articles in vernacular 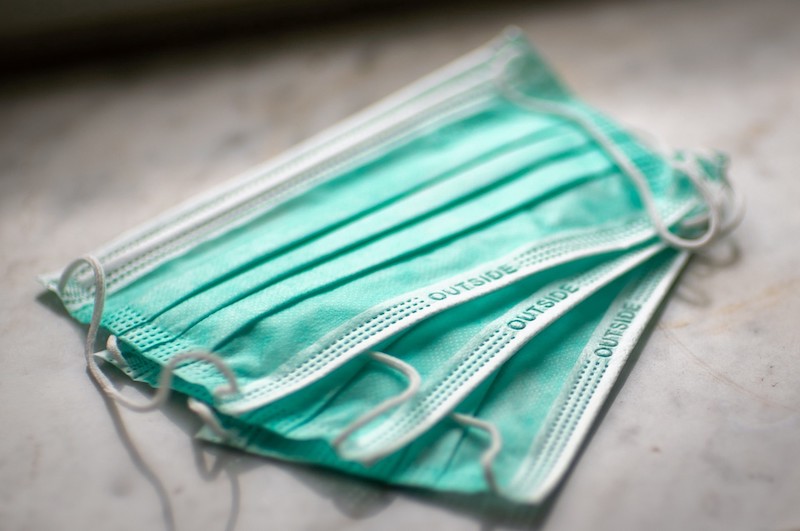 According to the Zimbabwe National Statistics Agency, at least 90% of Zimbabweans over the age of 15 are literate, ranking the southern African country’s adult literacy rates very high on the continent.

However, it is one thing to be able to read and write and another to comprehend what is written before one’s eyes, particularly in a foreign language.

It is against this backdrop that Health Times, a Zimbabwe-based online health news organisation, has moved to disseminate some of its news articles in vernacular.

Up to 90% of Zimbabwe’s news is presented in English and gives little prominence to health issues. The hot pursuit for hits, clicks and likes has seen most media organisations relegating health news for peak topics like sports, politics and entertainment.

Founded in 2017, Gwarisa’s initiative sought to fill this gap.

“Health news was not getting the coverage it deserves on mainstream media and digital platforms. But I felt health issues affect us each and every day, and matters around this topic deserved daily coverage,” Gwarisa told Jamlab.

He added, “Like today, where everyone is a health reporter as a result of [the] Covid-19 pandemic, prominence to health news was only steered in times of crisis and outbreaks like cholera, typhoid and cholera.”

True to Gwarisa’s testimony, the lack of attention paid to public health issues caught the country off guard in 2008 when a cholera outbreak claimed 4,288 lives.

Fast forward to 2020, Covid-19 is ravaging the socio-economic landscape and as is typical with most new diseases, there are a lot of theories, myths and misconceptions around the disease.

In a bid to overshadow misinformation, Gwarisa and his team thought of sharing one written piece in vernacular (Shona) around Covid-19.

“It all started as an experiment, we only wanted to see how the productive age group, ideally those between the ages of 15 and 65 who constitute much of our target audience, would react to it,” Gwarisa said.

Positive reactions to this initial piece, which saw traffic more than doubling on Health Times website, ushered in an extensive reportage in vernacular on crucial health topics like HIV/AIDS and sexual and reproductive issues.

“We did realise that people love health stories in their mother tongue. To this end, on top of religious dissemination of key health issues in vernacular, we are revisiting old pieces, translating them to Shona and republishing them,” Gwarisa told Jamlab.

Just recently, a 2017 article on how oral sex with multiple partners has become the leading cause for oral cancer, which Gwarisa republished, has been making waves on social media platforms.

For Gwarisa, this represents enthusiasm for health news he has never seen before.

“We have even started a hunt for more reporters who will front on another equally important vernacular language, Ndebele,” Gwarisa said.

Currently, Health Times is a team of five individuals making their primary source of revenue from advertising.

Just a year after establishing the organisation won an award for consistency and accurate reporting on HIV and AIDS issues through the President’s Emergency Plan For AIDS Relief (PEPFAR), a United States governmental initiative to address the global HIV/AIDS.

In the year that followed, they won another award from the National AIDS Council of Zimbabwe for HIV and AIDS reporting among other regional nominations on nutrition.

While religion and culture still obstructs dialogue between children and their parents on sexual and reproductive health, Gwarisa believes these vernacular articles will bridge that gap.