How Ghanaian media is meeting changing trends in civic journalism 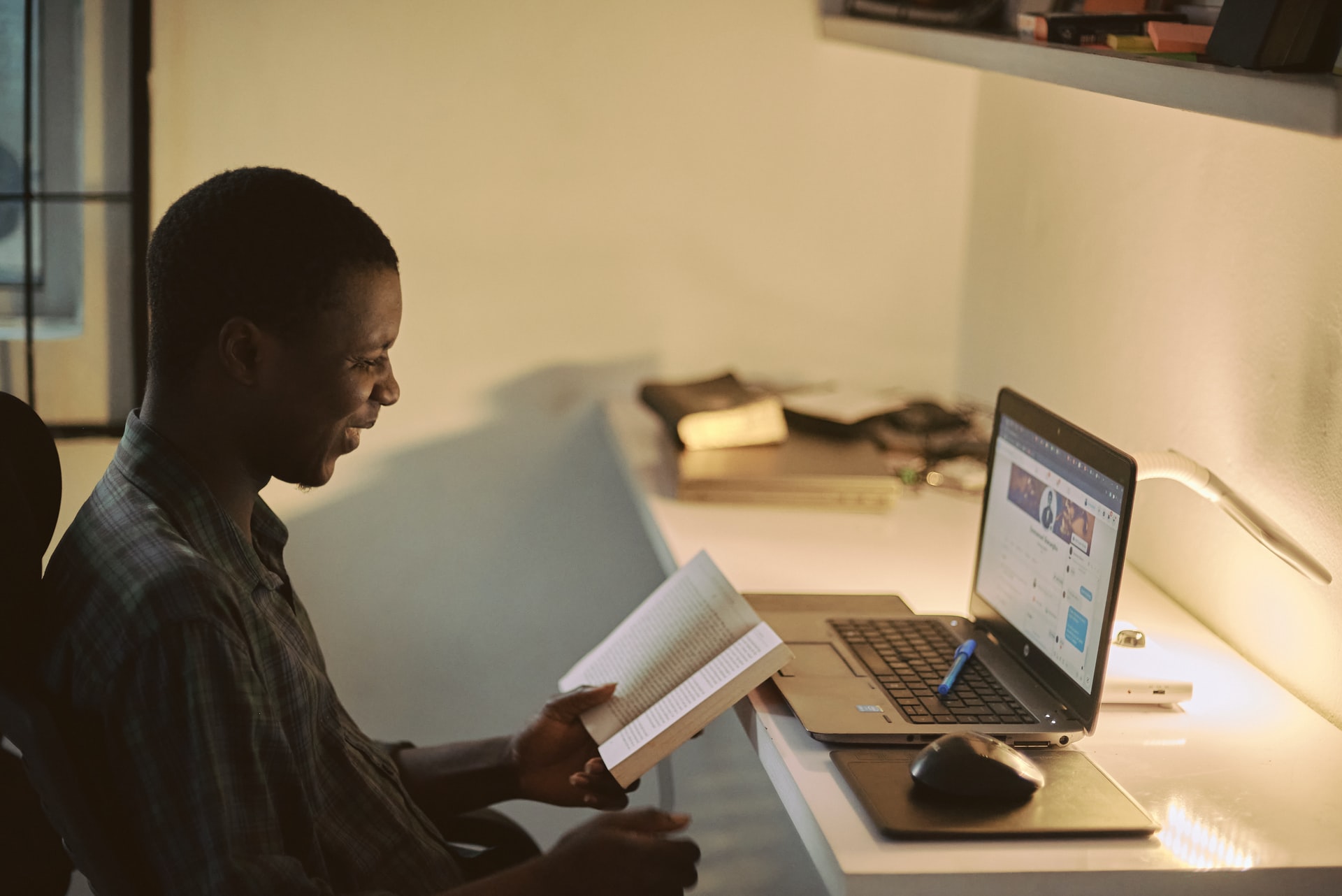 Citizen journalism is swiftly sprouting in the field of journalism, and it has enabled ordinary people to report newsworthy events around them. As a result, nowadays, mainstream media does not serve as the only source of news. Over the past few years, citizen journalists have become important social actors within the scheme of social, cultural and political engagements, especially employing online resources to disseminate multimedia material and gather information in Ghana.

Ordinary people with smartphones are now catching the ‘scoop’ more than the mainstream media. Recognising this immense potential, the traditional media in Ghana have therefore become strategic to meet this changing trend to sustain their audiences.

Hitherto, citizen journalists were seen as a threat to mainstream journalism and as such were often criticised and not given recognition. However, in recent times, the reliance on untrained reporters with limited or no understanding of journalistic standards has become a common feature in the mainstream media in Ghana.

Many prominent personalities including renowned media practitioners have advocated for the promotion of citizen journalism as a means to complement the work of the media in a fragile democratic country. Prior to the 2020 general elections, Kofi Bentil, vice president of think tank IMANI Africa called on Ghanaian citizens to actively engage in citizen journalism saying citizens must be involved in capturing incidents that happen on the blind side of traditional media.

Mainstream media organisations have resorted to encouraging ordinary citizens, (not professional journalists), to participate in content creation by accepting amateur footage on significant events in their communities as well as viewer comments and contributions on their social media platforms and using them on their prime-time news.

Mainstream media has consistently broadcast footage filmed by citizen journalists, who in recent times, called on the government and city authorities to fix the country.

For example, TV3 Network has a section on its prime-time news bulletin (News 360) dubbed “Citizen Report”, where footage is aired of ordinary people on issues ranging from sanitation, education, and health.

Similarly, Joynews Channel has “Joynews Interactive”, but goes even further in encouraging citizens to join its Zoom meetings to talk about issues affecting their communities.

A Kumasi-based radio station, Pure FM has a section on its morning show dubbed “Pure Eye Report” where citizens are encouraged to send voice notes, pictures, videos or call into the programme to talk about some significant developmental problems in their communities.

Another is a Cape Coast-based radio station, Darling FM where on its morning show, Fridays are dedicated to citizens using the medium to report issues around them to reach the attention of those who are able to address them.

Again, Citti FM/TV has a segment where they request the public to send stories relating to health, sanitation and education to air on their platform with a little editing.

Likewise, GHone TV  has a segment called “Letter to the President” where they ask the public to write a letter to the president on any issue they would want the president to address and which they read during news bulletins.

Phone-in segments have become a common practice in almost all social, political, business talk shows, and other programmes on radio and TV.

The print media is also not left out as viewer comments and contributions on social media platforms are sometimes published in the publications.

This has given an opportunity to several citizens to highlight their needs and developmental challenges and shared their views on issues of communal, regional or national interest with many others receiving attention from duty bearers.

It was actually through a citizen report that Ibrahim Mohammed, also known as Kaaka, a Ghanian social activist, spent time reporting the ills in his community and sought change on social media platforms, especially Facebook.

Adwoa Adobea Owusu is a freelance journalist based in Accra. According to her, the “citizen report” segment on TV3 Network is a very good initiative that has helped unearth journalism talent even in children who can easily pick up a phone to capture an event.

She added that the programme has also encouraged people who are in otherwise hard-to-reach communities to send their challenges without the media necessarily going there.

Owusu described the new civic journalism trend in the country as a smart strategy employed by the media in its limited resources to highlight the pressing issues in communities around the country.

To her, it was emboldening citizens to seek accountability from leaders on supposed completed projects.

“Should there be consistency in the airing of these videos, most politicians would be alert and up to task knowing they can be challenged when they lie and this would help speed development in our various communities,” she said.

“The ‘citizens voice’ is a segment on our morning show where we give listeners the opportunity to report to us on issues in their locality and of national interest,” said Kofi Owusu, a co-host of the Darling FM morning show.

David Yarboi Tetteh is a journalist with the state-owned Ghanaian Times. He assesses the trend and notes that most Ghanaian media houses lack the capacity and resources to cover the news as and when they happen across the length and breadth of the country.

“For me, it all boils down to lack of resources available to the media. There are places they cannot be, if something is happening and they want to get the news to the public, they try to rely on those around them to send the audio or videos for speedy transmission,” he explained.

He also spoke about the trend being influenced by the desire of media houses to be the first to broadcast the news which is basically based on the speed associated with publishing stories.

Tetteh, who has close to two decades of journalism experience in Ghana, admits that citizen journalists were contributing in ensuring that where mainstream media do not have a correspondent, they will be able to produce news from those areas as soon as events unfold there.

However, he laments that the mainstream media have not been able to do proper cross-checking of the facts.

“Even though citizen journalism is contributing or assisting the mainstream in the publication of news, proper gatekeeping has to be done in order to safeguard and maintain the standards and the principles of professionalism especially in the era of fake news,” he said.

“Anytime I step out, I look out for things that are not going well, such as poor sanitation, so that I can take pictures and videos. I know that if I send them to the media houses, they will talk about it and our leaders will hear,” Ezekiel Ansah, a Ghanaian citizen said.

Ezekiel and many other Ghanaians believe that citizen reports are helping Ghanaians to get news from every corner of the country.

Isaac Arkoh, a journalist with the Ghana News Agency, reckons that the way the media have bought into the idea of civic journalism, citizens have become more enlightened and conscious of events happening around them.

He believes that it is imperative to encourage citizens to use their smartphones to capture events happening around them, especially where some sections of the Ghanaian population think there is a “culture of silence”.

“It guides leadership to take decisions on what to do. When people are able to do that, they feel satisfied and do not resort to demonstrations because they know the powers that be will listen or hear them,” he added.