How digital publishers in the Global South approach platforms 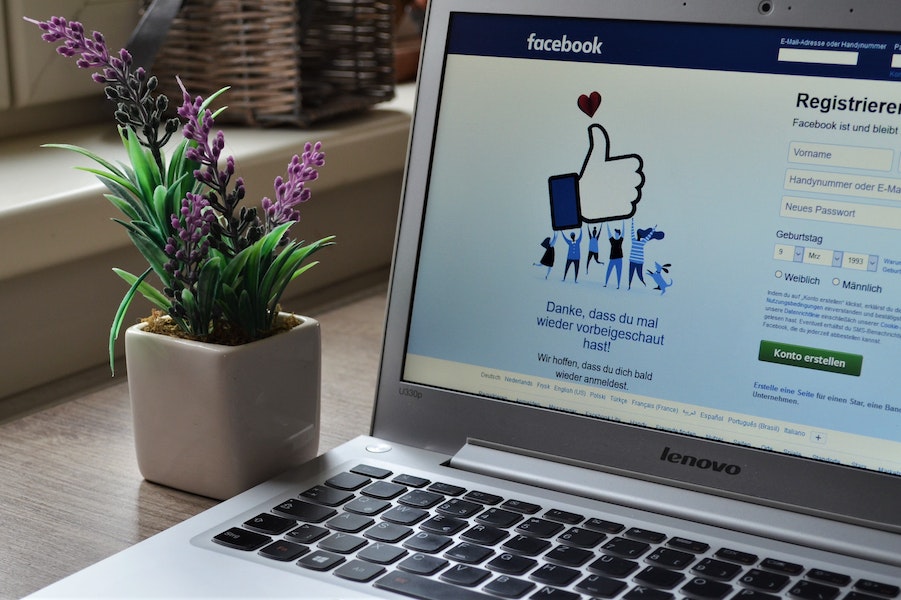 A recently published Reuters Institute study explored how digital publishers in the Global South approach social media platforms. The Global South is a term used to describe a grouping of countries that are understood to be less economically developed.

The sample size of the study looked at 11 publishers in low- to middle-income countries including South Africa’s Daily Maverick and The Outlier, Nigeria’s Stears Business as well as India’s Scroll and Malaysia’s Magdalene to name a few.

The study looked at how these publishers were using platforms by large companies such as Meta and Google in addition to fast-growing ones such as TikTok and Telegram.

These were the results of the finds:

The report noted: “This leaves digital publishers in a position where they clearly see platforms as offering a range of opportunities, but also accompanying risks, and with a clear recognition that even successful, relatively big, digital publishers are tiny compared even to smaller platforms such as Twitter (let alone larger ones). When engaging with them, the relationship is profoundly asymmetrical.”

This is a summary of the report, to read it in full, click here.

Lessons from the global South on how to counter harmful information