How community radio is redressing imbalances of power in Africa 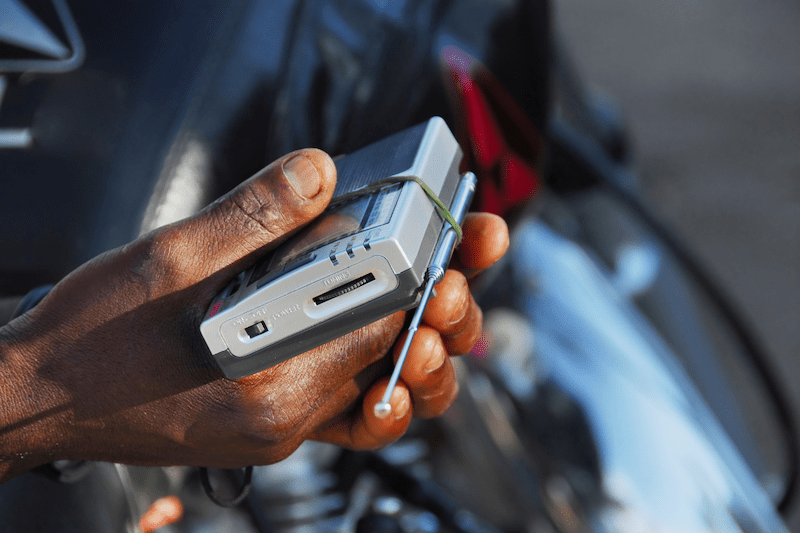 Although community radio may be struggling across the continent, it is a medium that millions of people rely on for their information needs. Community radio often serves audiences in remote rural areas and urban informal settlements – communities that are mostly isolated, poor and marginalised. The medium provides a platform for community development in disadvantaged areas.

Launched at the 12th annual Radio Days Africa conference, this new study conducted by Wits Journalism and the Fojo Media Institute, researchers aimed to map community radio stations in sub-Saharan Africa. The two academic institutions wanted to understand the community radio sector in Africa better, but also identify different ways in which it is and can be supported. The report includes a list of organisations working with the sector in various ways and ends with a series of recommendations on possible levers of support. It presents a descriptive analysis of the community radio landscape in 11 countries including: eSwatini; Ethiopia; Ghana; Kenya; Mozambique; Nigeria; Senegal; South Africa; Tanzania; Zambia; Zimbabwe.

However, there are some positive cases of regulations that advance community radio development. These countries have progressive and enabling regulatory mechanisms for community radio and include Benin, Mali and South Africa.

Some challenges listed in the report include the demise of Amarc Africa, which previously coordinated the radio network on the continent to advance community radio broadcasting in sub-regions and countries. In the report, Franklin Huizies, former vice president of Amarc Africa East and Southern Africa and former NCRF chief executive is quoted saying that the “lack of a sustainable funding strategy and over-reliance on foreign donor funding are the reasons behind the collapse of many community radio networks in sub-Saharan Africa.

According to the report, for community radio in Africa to thrive, there needs to be a continental programme to facilitate: