How analytics influences distribution and packaging of news content in Kenya, South Africa and Zimbabwe

The use of analytics is reshaping the evaluation of the impact, reach, relevance of news stories and performance of journalists 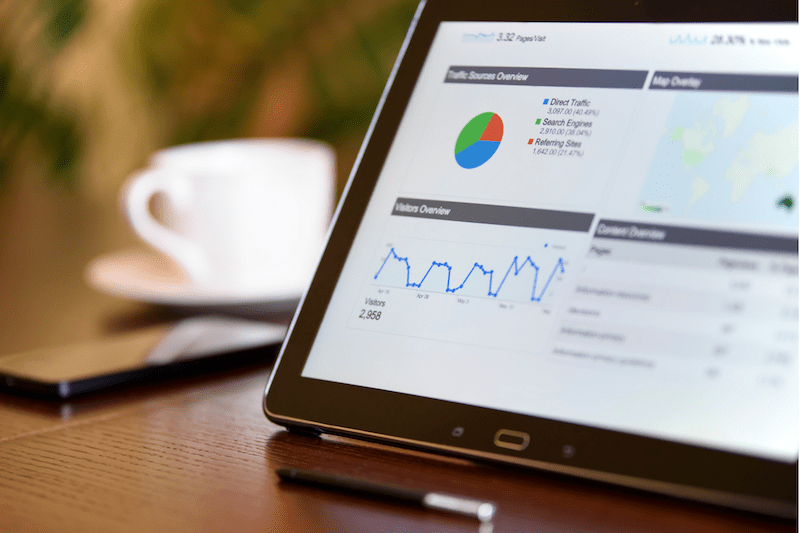 A pilot study shows that the deployment of analytic tools has changed how newsrooms in different parts of Africa monitor, track, engage in digital listening and interact with their audiences, thus spawning “analytics-driven journalism.” The researchers who conducted this study argue that newsrooms in different parts of the continent are, to varied degrees, now more concerned about newsroom metrics and engagement rates at the expense of the broader public interest dimension of journalism.

In this pilot study, the researchers primarily spoke to group online/digital editors at CNBC Africa and Arena Group in South Africa, Zimpapers and Alpha Media Holdings in Zimbabwe, and the Standard and Nation Media Group in Kenya. These newsroom leaders gave general and overarching overviews on the trends in uses of metrics/analytics within their newsrooms

How newsrooms use analytics

News organisations are utilising analytics for various purposes. These vary from attracting advertising, to informing structural changes as well as comparing their performance against that of their competitors.

The study focused on differing online publications across the newsrooms. The most common gratification derived from analytics was data that aided in editorial decision-making.

The benefits of reading this data, as the editors and journalists pointed out, allowed a better understanding of their online readers and how they interact with the publication’s content such as page views, the length of time they spend on the website or story and how far down they scroll down on the page. Other benefits include understanding the types of adverts that attract readers the most and on which platforms these audiences consume their content. All of this information empowers online teams to identify stories that are trendy and sought-after, as well as those that are not performing well in real-time. Through the responses from the various editors, it was evident that external factors such as editorial metrics are increasingly having a bearing on the production of news stories, and thus influencing journalistic choices.

Across the six newsrooms that were part of this study, researchers learnt that they employ a range of online analytic tools to gain a better understanding of audiences. The majority of newsrooms use at least three analytic tools with Google Analytics and Chartbeat being the most prevalent.

Other tools used include Content Insights, Facebook, Eco-box, Alexa, Bright Cove, and Disqus. Google Analytics is used the most across all the newsrooms in the study, mainly because of its link to Google AdSense, which enables these media outlets to attract Google advertisements based on their audience reach, as one of the informants explained.

The reason given for using multiple tools was that they each had particular strengths, and as such complemented each other to provide a more complete picture of the audience behaviour online, including the type of news they follow, the amount of time they spend per story, and the devices they use, amongst other reasons. As such, they are able to tell the performance of each story in real time, and where necessary to make adjustments. It has become common practice, for instance, for headlines to be re-tweaked to generate more traffic to specific stories, based on performance data.

What the researchers found, is that all the newsrooms studied relied on imported analytic tools which speaks a lot about the inability of African newsrooms to invest money in locally-specific newsroom applications. This dependence on imported analytic tools can be viewed as part of a growing trend to create and apply global solutions to what is generally perceived as the crisis of newspapers everywhere in the digital age. It also highlights the limited capacity of poorly resourced newsrooms in Africa to compete with those from the global North in terms of developing cutting-edge appropriate technologies.

There are additional ways in which editorial analytics influences the news-gathering process. A number of the newsrooms confirmed that their organisations have screens all over, where journalists can track the performances of their stories in real-time. The digital editors also confirmed that they share lists of the most read stories of the week. Additionally, these newsrooms may have a person from the digital team asking reporters to re-share stories on their personal Twitter and Facebook feeds.

Besides aiding editorial decision-making, analytics are key in unlocking regular revenue for online publications. One of the digital editors from Zimpapers pointed out that “this data is increasingly used to bargain with advertisers: ‘Advertisers want to know which stories attract more page views and clicks so that they can embed their adverts into the stories.”

In some newsrooms, the performance of individual journalists is directly linked to the readership of stories they have produced. In many instances, management use such information to make performance management decisions. This practice has long been a bone of contention across newsrooms globally.

Another growing practice is the closing of the gap between editorial and advertising departments, wherein the reporter is increasingly aware of and interested in the market value and impact of their stories. There is a drive to re-orient reporters towards producing content is “marketable” to a wide audience and also producing stories that attract the most clicks.

To drive more traffic to their platforms and in turn attract more advertising, digital teams regularly change and update “clickable” headlines. The editors agree that the headline is the most important segment of the content uploaded to their news platforms. “Headlines are the salt of good journalism, the spice of the story,” one editor said. But this should not be confused with clickbait journalism, the practice of writing sensational or provocative headlines to lure audiences to read a story. Editors say it is key that newsroom leaders ensure that headlines are catchy, to get more people to read articles.

As this was a pilot study, the researchers contend that their results are too small to yield conclusive and widely generalisable findings for newsroom in Africa. However, they argue that its suffice to point to certain emerging trends and opens the field for further research. Through the results of their pilot study, the researchers caution against the glorification of analytics tools as some kind of tech solution to defining audiences and their consumption habits. They say, by newsrooms focusing on urban and middle online consumers of their content, a whole world of unconnected and often rural-based audiences in Africa are overlooked.