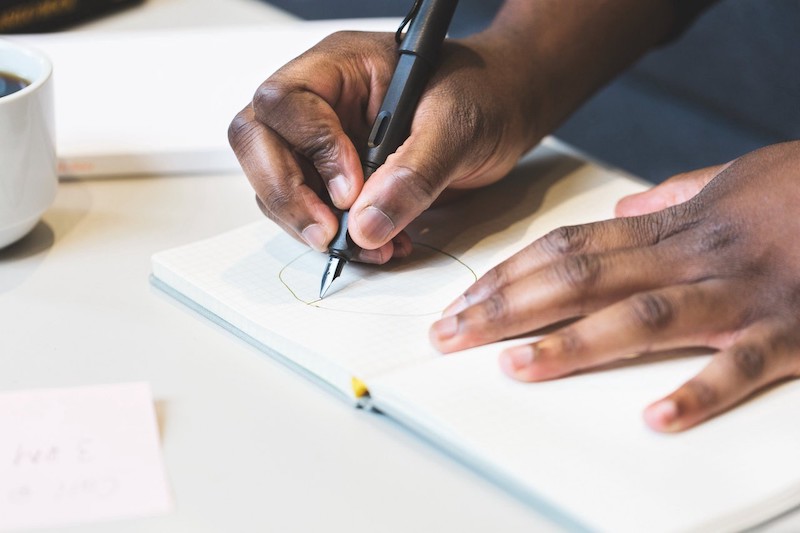 The role of satirists in undermining propaganda and challenging those in power has never been more important than it is in society today. These were the views of some of Africa’s emerging young satirists speaking at the Reimagining Public Opinion and Satire session of the Urban Festival 2020.

Stephen Horn’s Politically Aweh, is a self-funded, volunteer-run platform made up of a collective of professionals producing videos which sum up key news stories in a satirical report format.

The content is what he calls ‘spicy’ — a combination of satire, humour, and reporting the facts. He said The Politically Aweh YouTube channel boasts more than 10,000 subscribers and is a testament to the growing appetite for satire in South Africa. Horn was inspired by Europe and in particular France, which has a “politically aware satirical viewership” and he aims to be part of this growth in South Africa, taking advantage of the current political climate.

Horn and comedian Tyson Ngubeni, who is a contributor to Politically Aweh, were part of the Jamlab Accelerator Programme, which played an integral role in helping them build and create a strategy for the sustainability of the organisation.

Tanzanian cartoonist Masoud Kipanya fashions himself as a protagonist for truth and a catalyst for change. With over 2-million followers on social media, he is one of the most outspoken satirists in his country, something which has led to him being seen by the ruling government as a tool for the opposition.

His career began in 1989 when Tanzania was a single-party state and all the country’s broadcasters belonged to the government which meant political commentary simply “glorified the system”. He went on to launch a weekly tabloid featuring only political cartoons, adding that being a cartoonist is more about how you think than how you draw.

He said his cartoons were meant to spark conversations and move people to take charge of their lives by speaking out against injustice. “My cartoons are a reminder to the youth,” he said. “Politics can turn a generation from good to bad.”

Zimbabwe’s Magamba TV uses satire to speak truth to power as well as to laugh at power and the incredulity of what is happening in the country. “It’s comic relief packaged in a way that everyday Zimbabweans can relate to,” said satirist Tafadzwa Tseisi.

Zimbabwe’s youth are disillusioned and Magamba TV is a form of creative activism to expose the truth and a tool to fight state propaganda. Building the platform had not come without challenges, and Tseisi revealed how the organisation had been raided, their equipment seized, and how they had been arrested on baseless charges. But it has been worth the risk, he said.

The organisation is now focused on building a school of satire and wants to focus on becoming the launch pad of prominent female satirists.