How African online news media report on the continent 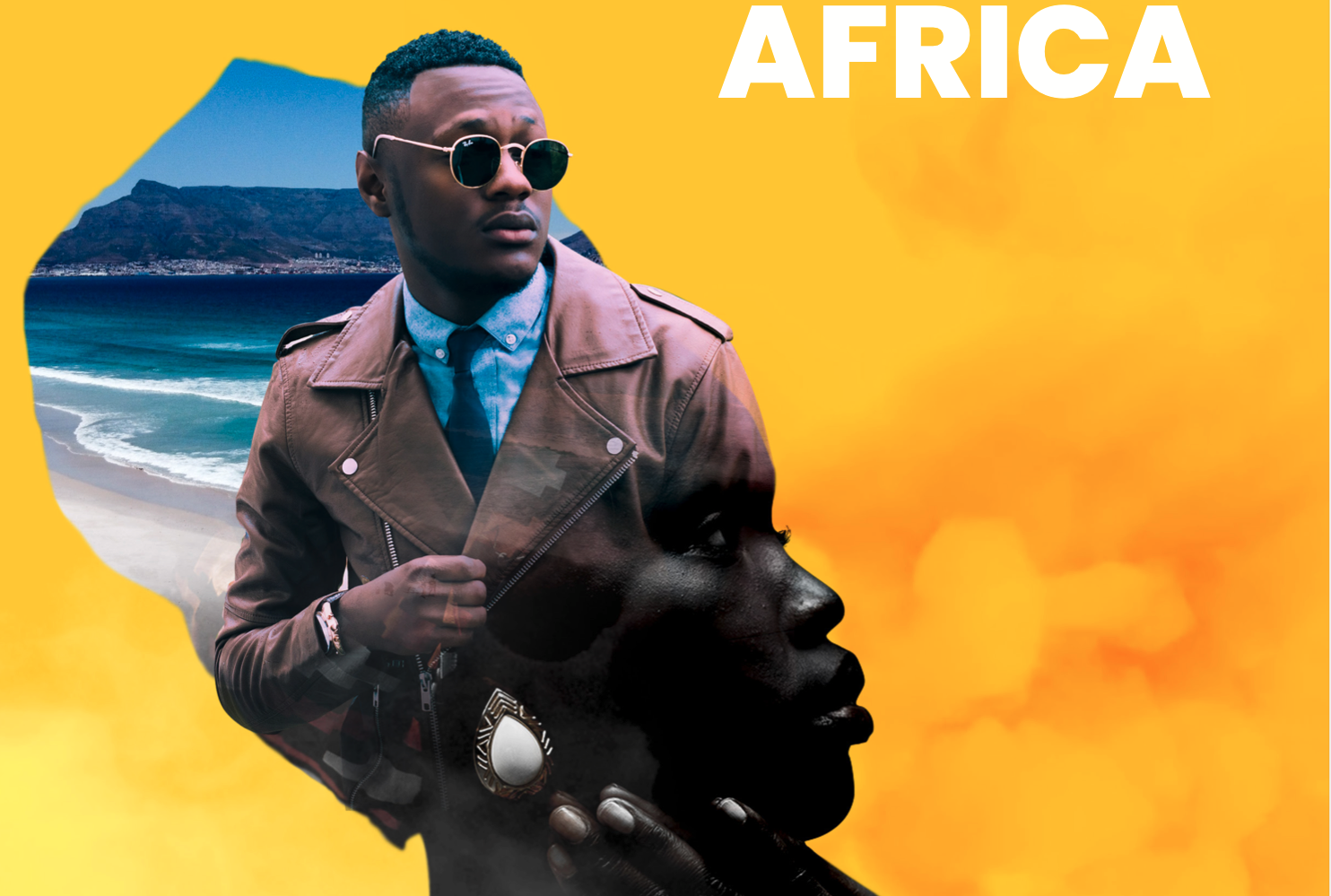 In a new study by Africa No Filter (AFN)explored the coverage of African countries as it appeared in African media and interviewed several editors on their views on the coverage. The organisation is donor collaborative that supports the development of nuanced and contemporary stories that shift stereotypical and harmful narratives within and about Africa. Its newest research report aims to raise awareness among African media practitioners of the possibility of different, diverse coverage of Africa by Africans. The researchers hope that this study will drive a desire for a changed and more positive narrative about Africa in independent news media.

This research was done over a three-week period in September and October 2020. The report also included analysis of articles, an editor’s survey and focus groups. During the research’s monitoring period, the big stories were Covid-19 and the #ENDSARS protests in Nigeria, while five countries held elections during or just after the period.

The researchers selected and analysed content from digital publications which were previously print publications with the exception of Tunisian media, where broadcast media is the most influential. Editor’s and journalists from the surveyed publications were also were interviewed to get their perspectives on the content that appeared from their respective newsrooms.

There were a number of challenges contributing to the poor coverage of African countries in African media. Editors and journalists surveyed in the report noted that dwindling resources for independent media was the biggest challenge that hindered newsrooms from covering the continent more extensively. They said current funds only allow them to use stories published by western agencies, which often are in line with expectations of western audiences.

The data showed that agencies accounted for almost half (43%) of the stories about African countries, of which only 19% of those agency stories were from agencies based in Africa. The researchers concluded that this data shows that is it is non-Africans who set the agenda or offer perspectives on African affairs and events.

The suggested solution from the report are that African newsrooms need to make a commitment to cover better stories of Africa, that more investments need to be made in order to get diverse, nuanced coverage, and finally, networks of editors and journalist should work together to pool stories and multimedia for use in various publications.

Researchers also noted that the findings of the study cannot be examined outside the context of unequal distribution of media freedom across the continent. According to the 2020 World Press Freedom Index, Namibia, Ghana, South Africa, Burkina Faso, Botswana and Senegal ranks amongst the most free in the world, while Eritrea, Djibouti, Egypt, Equatorial Guinea, Libya, Somalia, Burundi and Somalia are among the worst. The report states that a lack of media freedom may result in fewer resources for better media.

The good news and recommendations

The report notes that there is room for growth in the diversity of African news coverage by news outlets in Africa. Majority of the editors surveyed said they wanted more and better African content. And one of the best ways to encourage and elevate the standard of journalism is to award good and outstanding journalism in Africa.

Another way to support African storytelling would be the creation of repositories for stories and multimedia that can be freely distributed among journalists could help prevent negative stereotypes. But most importantly, good journalism requires investment and resources.