How African media can take advantage of whistleblowers

Whistleblowing is not easy on the continent. Alongside possible abuses by private groups, denunciations relating to state affairs can also be perilous for their authors 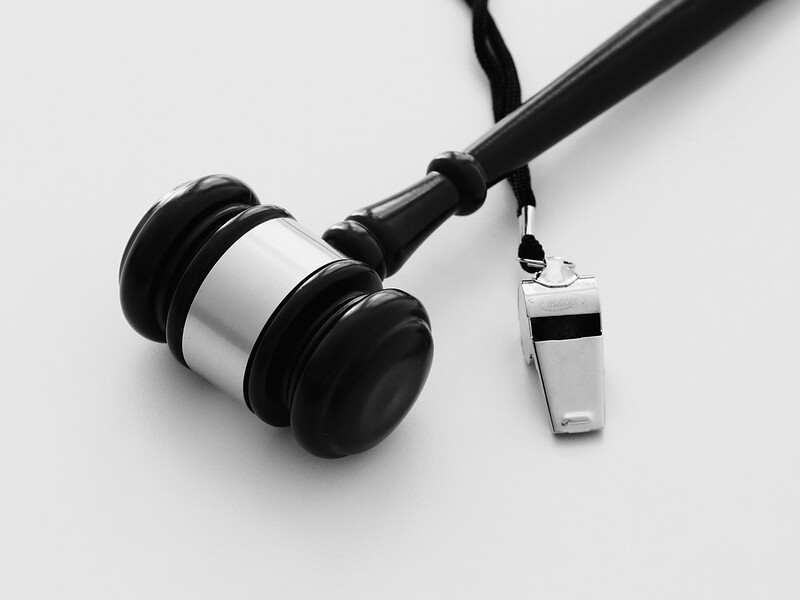 Since November 19, several international media have published a series of investigations under the name ‘Congo Hold-Up’. At the origin of what is presented as the biggest data leak on the continent, there is the French media Mediapart and the NGO African Platform for the Protection of Whistleblowers.

Precisely, how do we become whistleblowers? How can the African media take advantage of this?

According to Amnesty International, a whistleblower is a person who, in the course of their work, reveals or reports illegal or dangerous behavior which constitutes a threat to man, the economy, society, the state, the community or the environment.

‘Amadou’ (not his real name) is a Malian whistleblower who now lives in exile. He took refuge in another West African country because of threats following his revelations about illegal logging.

“Frustrated to see this traffic continue, I resolved to contact the media, it was really the [only] solution to find,” explains Amadou who also exiled his family because of the risks. “Unfortunately all the actors knew that I was behind all this and the moment when I started to worry is when strangers started to prowl around my house,” says the whistleblower who had also alerted government authorities in his country, to no avail.

Pape Adama Touré, the regional coordinator of the Platform for the Protection of Whistleblowers in Africa (Pplaaf), headquartered in Dakar, asserts that “in cases like Amadou’s, the platform offers safe shelter, secure telephone lines and if necessary we try to put them in the best conditions since they often lose their jobs”.

According to Amadou, Pplaaf supported him a lot, particularly in his “project to file a complaint”.

Created in 2017, the Pplaaf brings together many lawyers from several countries, associations of lawyers and non-governmental organisations. It is “trained to provide legal support before, during and after the launching of the alert” indicates the organisation on their website.

Whistleblowing is not easy on the continent. Alongside possible abuses by private groups, denunciations relating to state affairs can also be perilous for their authors.

According to Ass Momar Lo, an investigative journalist, “alerts are not issued frequently because of the risks inherent to disclosing certain confidential information, even if it is of public interest”. “Among these risks, I can name life imprisonment, possible torture and ill-treatment in prison (some will evoke the case of Julian Assange) or enforced disappearances,” he adds.

“There are several sanctions and it depends on the country. Often these are the sanctions in relation to the right of reservation, it can also be punishments and sometimes even, the whistleblower can be taken to court,” explains Fatou Jagne Senghor, lawyer and director of the NGO Article 19.

She adds that “few countries have specific whistleblower laws”.

There are indeed less than ten in Africa to have a law to protect whistleblowers.

In these conditions, the press is one of the main assets on which whistleblowers can count. But it can also benefit from their revelations.

“The first advantage to be drawn by the press is that it finds in this data material to be investigated in order to better inform the public. At least, the whistleblower gives the press the opportunity to go further by posing a debate or giving the floor here and there in order to find out more. Just like the Pplaaf, the media will also play this filtering role which consists of ensuring the veracity of the facts denounced and in assessing the good faith of the whistleblower,” explains the regional coordinator of the Pplaaf.

He adds that “in some cases, media coverage can put pressure on the authorities and often mobilise support or even collect funds to ensure the security and defense of whistleblowers.”

Ass Momar Lo, who admits not knowing the Pplaaf, believes that “the most difficult [part] in the Senegalese context is not to investigate, but to sell his investigation, to ensure that it arouses real interest on the part of of the public, even if the subject is super important. For example, the BBC’s investigation into the oil contracts that allegedly named Aliou Sall only got real attention when the British media covered it.”

Perhaps an explanation for the fact that many alerts were dealt with primarily by Western investigative media.

Pape Ada Touré nevertheless reassures that the collaboration with the African media is “quite good” and that since 2020, three “media workshops” have been organised to better familiarise journalists “with the issues and current events of whistleblowers”.

The purpose of these workshops is to create a network of African journalists who can be called upon on certain issues, to carry out collaborative analysis and investigation work, all in “great vigilance so as not to endanger the whistleblower,” he adds, because Amadou’s fate could discourage many whistleblowers across the continent.