Empowering young girls is the goal, but the South African chapter of the media initiative hasn’t given up on establishing a media production bureau 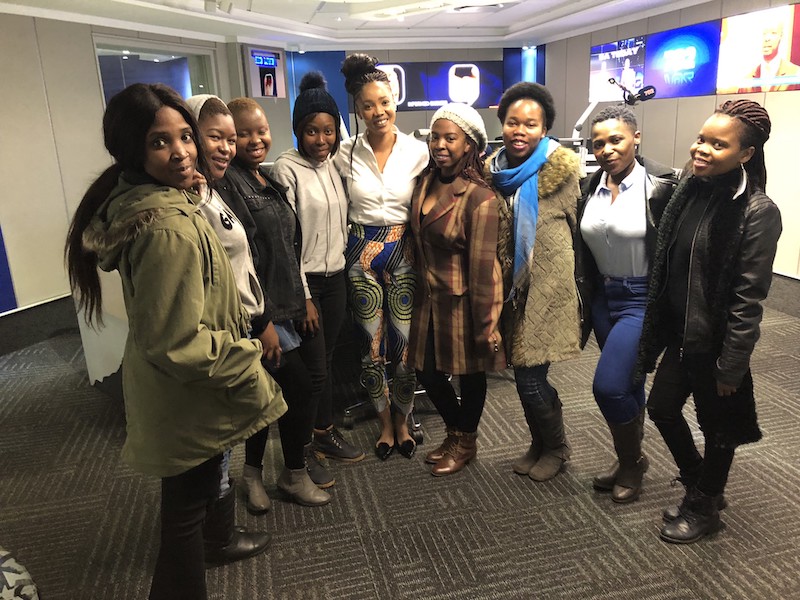 We recently caught up with Patricia Hlophe, program manager for Global Girl Media South Africa, an alum of the first JamLab Accelerator programme. Since completing the six-month programme in 2017, the organisation hit a snag, which was a gain for the media industry in South Africa.

When GGMSA joined the accelerator programme in early 2017, they had hoped to realise a dream that started in 2013 of establishing a media production bureau. This content development services for NGO’s and corporate’s would have employed young girls from disadvantaged backgrounds with journalism and media skills, many of whom would have had trained with the organisation. NGO’S had been identified as their early adopters to their services that include content development (Story-telling using creative writing, photography, videography and digital content development using social media techniques).

But the idea that was grown and perfected during the accelerator programme had to be put on hold. Many of the young girls who were part of the organisation and some also on the accelerator were snatched up by various media organisations in South Africa. However, it is not all bad news as the organisation’s work and goals is two-fold. Besides establishing a bureau, the other goal is equipping young girls with journalism and media skills. The organisation received funding from Beckton Dickinson (BD) and the National Lottery to fund their training arm of GGMSA.

Hlophe says GGMSA currently has 16 girls who started with the programme this July. Previously, GGMSA’s programme would be adhoc because they struggled with getting funding, especially funding training resources. A setback that Hlophe hadn’t anticipated, judging from the progress they had made during the accelerator programme. The setback has also afforded the organisation to improve their training methodology in order to deliver high-quality level content.

“As an organisation we believe when the bureau accelerates, it will be with confident young women who are ready to deliver professional content,” Hlophe says.

The program manager says the now improved programme is more robust as they are now taking the girls to various news organisations like 702 and Bloomberg. Introducing them to guest mentors like Lesego Makgatho from Sunday Independent’s hard news, 702’s Azania Mosaka and investigative journalist, Sarah Carter. The girls also meet up three to four times in a week for training.

GGMSA’s training impact is identified through one of it’s many students that have gone through the programme. Angela Godi, a 2017 GGMSA student had an opportunity to work as an intern with South Africa’s national broadcaster’s Special Assignment and produced a documentary reporting on UBER and taxi violence. The story was flighted on the April 12, 2018 SABC 3’s Special Assignment show.