“This world has too many powerful people keeping secrets that destroy the livelihoods and happiness of good people,” says Pauli van Wyk, renowned South African investigative journalist for the Daily Maverick 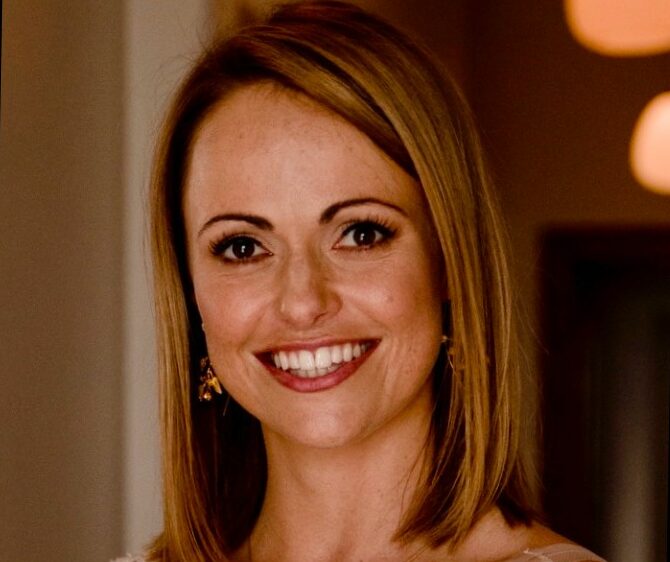 Pauli van Wyk is one of South Africa’s most respected investigative journalists who has investigated corruption in both the private and public sectors. Her investigations into the EFF revealed their involvement in the VBS Mutual Bank scandal. She was also instrumental in the exposure of the corruption of Bain & Co and Tom Moyane at the South African Revenue Service.

She writes about the justice cluster, state-owned companies, state politics, and the inescapable collision course that they’re on. Upon joining Daily Maverick’s Scorpio unit she became a member of the global award-winning #GuptaLeaks team. Van Wyk was awarded the Vodacom Journalist of the Year trophy in 2018 in the investigative category and in 2019, she took home the Black Pixel Award for Best Online Journalist at the IAB SA Bookmarks Awards.

1. Why did you choose journalism as a career?

This world has too many powerful people keeping secrets that destroy the livelihoods and happiness of good people.

2. How long have you been an investigative journalist?

4. How do you/have you dealt with personal attacks, harassment, and general distrust of your work?

Personal attacks happen because perpetrators and their supporters cannot argue on the merits of the case against them. Rather than taking me to court to prove that I am wrong, they call me Satan, a witch, and say things like I should be raped and hanged. All this suggests I’m on the right track and stepping on sensitive, criminal toes.

5. You investigate powerful figures in business and politics. How do you overcome fear, intimidation, and mental fatigue?

I run, I laugh and I figure out their secrets.

6. Can anybody be an investigative journalist or do you have to have the stomach or courage for it?

Investigative journalists are curious, creative problem solvers and aren’t put off easily. Our loyalty is to our country and our people. We don’t care for self-enrichment and criminality.  Our ethical guideline is South Africa’s constitution and we don’t scare easily. If these things aren’t you, investigative journalism is not for you.

7. What are your thoughts on the South African investigative journalism landscape?

Vibrant and often the only thing standing between good people and evil.

8. Is the industry doing enough to train and mentor-up-and coming investigative reporters?

Not at all. The problem is of course that investigative journalists aren’t trained easily.

9. If you were not a journalist, what would you be doing?

Being a dog walker.

10. What words of advice would you give to aspiring investigative journalists?

Find a mentor, don’t give up.

11. What are your plans for the future and where can people reach you and read your work?

To shine a light on the truth.