Fighting fake news: What tools do we need to combat misinformation in SA? 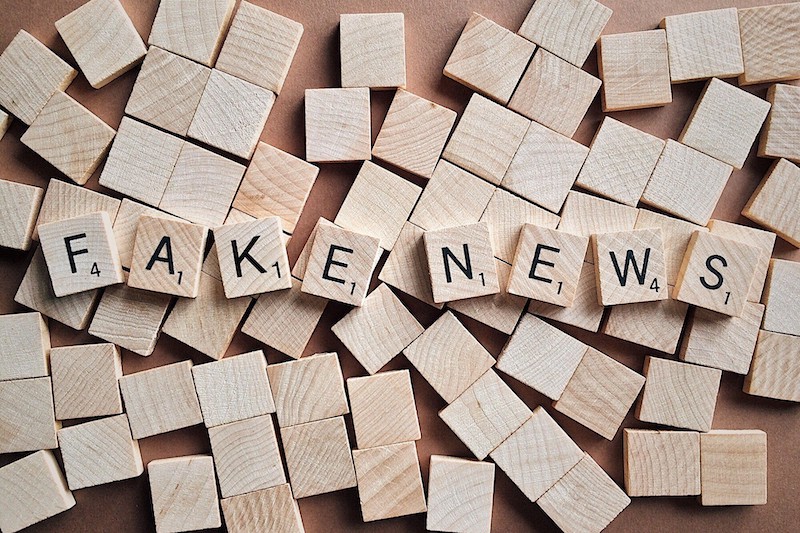 What do we know about fake news in South Africa? How big is the threat and what initiatives are we taking to tackle it? These were some of the questions discussed in a dialogue on fake news hosted by JamLab and Hack/Hackers Johannesburg.

Former newspaper editor and Media Theory lecturer Irwin Manoim at Wits Journalism stated that there been widespread alarm in recent months over the global mushrooming of “fake news”. He highlighted how fake news is actually as old as news itself, a game of deception played by all sides, all the time.

“What makes today different is the sheer scale and sophistication of the disinformation and the willingness of the public to believe it, even when the claims have been discredited,” he said.

Thandi Smith, head Africa Policy Programme at Media Monitoring Africa shared her experience on how fake news negatively affects her line of work. “One of the issues we face due to fake news is on the credibility side. Fake news is undermining the credibility of our work,” she said. Smith spoke about the link between misinformation and media credibility in addition to what MMA is doing to identify dodgy news sites.

The organisation recently developed and launched a Google Chrome web extension, called KnowNews, that helps detect fake news websites. After downloading the extension, internet users get information on whether a website they’re browsing is likely to contain credible or dodgy news.

“We are trying to figure out the criteria for figuring out dodgy news sites and credible news sites. We also have developed a number of projects focusing on digital literacy which will give people the tools to use, find, evaluate, create, and communicate information effectively online,” said Smith.

Through KnowNews, they have identified about 40 South African websites that are ‘dodgy’ and can be classified as fake. Some of the criteria they look at is the author of the article, whether they are credible, are they contactable and also the reliability of the content amongst other things.

Africa Check’s editor Anim van Wyk suggested another online tool that can be used to spot news called CrowdTangle from Facebook. It shows what content is spreading where.

TechCentral’s Andrew Fraser together with Kyle Findlay and John LeRoux mapped out where fake news stories come from on social media and what the motive behind the news is. They conducted research and investigation on the network of bots and paid twitter; and even wrote articles about their findings.

“We found that the stories were not from real people, they are mainly from fake accounts… The content is usually shared strongly and it’s politically inclined. We have identified around 20 fake accounts run from India,” said Fraser.

According to Fraser, they found three ways that fake news and propaganda was being spread: there were(real) people who spread it because they believed it; there werefake accounts in South Africa that automatically retweeted fake news and there was a larger twitterbot network, run from India, which produced and retweeted thousands of tweets. He explained that one of the ways they identified the last group was that it kept to Indian office hours! “The end game of these groups is to legitimise a certain narrative online by creating conspiracies. There is an element of truth in what they say, although they may be contextually wrong. There are lots of them and on Twitter these groups get lots of traction. On Facebook the traction or engagement is not a lot,” he said.

Fraser says you need tonnes of data to build a complex network to see where the data comes from. With more data, you can visualise the source. A tool called Network Mapping and other analysis platforms which help you to see what was used to tweet, what time, and where.

“You can even visualise their frequency of tweeting, and when the account was created. He said that the news is deceptive or the sources or the motivation may not be appropriate. They make it hard for people to drill down to the core issue,” he said.

There was a fruitful discussion on how to move beyond tracking to taking action against fake news. Mail and Guardian journalist Phillip de Wet, who suggested that we focus on the victims of fake news rather than people who create them: “Changing what victims do can be one way to fight fake news.”

In de Wet’s research, he found that there are only seven fake news websites in South Africa. He also shared a list of tools and platforms that readers can use to verify fake news content such as Google cloud natural language processing; checking whether the given website is available and has significant content; determining the website’s “South Africaness” or the geographic focus of the content. He added Spyify, a reverse lookup engine for Google Adsense and Google Analytics.

Do you know of other ways journalists combat fake news? Write to us at info@jamlab.africa and we will update this article with your suggestions.