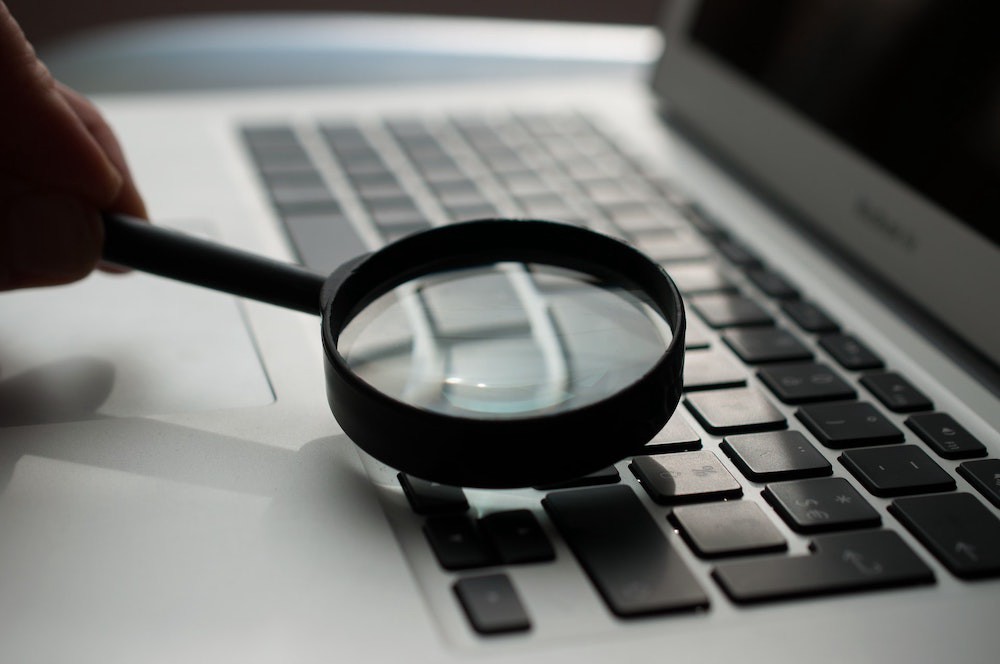 As various countries begin to lift hard lockdown measures put in place to curb and flatten the coronavirus pandemic, in the background, many fact-checking organisations have been working tirelessly to curb the spread of fake news and misinformation. These platforms contain debunks, tips, trustworthy sources that tackle the damaging covid-19 misinformation and fake news.

AFP Fact Check Africa (South Africa) is a fact-checking platform by the Johannesburg bureau of the Agence France-Presse (AFP) news service. The platform focuses on dubious pictures, videos, official statements and other misinformation that appears online.

Launched in 2018, Congo Check is the Democratic Republic of Congo’s first information platform specialising in fact-checking. The organisation’s mission is to fight against misinformation that has become commonplace on the internet in the DRC through verification. The French platform also runs a “Barometer of promises” that evaluates promises made by politicians and other leaders in the country.

Da Begad, Arabic for “Is This Real” is the first and largest platform to verify news and detect rumours on social media in the Middle East. Based in Egypt and launched in 2013, the platform aims to reveal the truth of the news and errors that are spread in the media. The organisations largely debunks social media hoaxes and misinformation.

Dubawa is Nigeria’s independent open source and verification and fact-checking platform initiated by the Premium Times Centre for Investigative Journalism (PTCIJ) and launched in 2018. The organisation aims to institute a culture of truth and verification in public discourse and journalism through strategic partnerships between the media, government, civil society organisations, technology giants and the public. Dubawa becomes the leading hub for verified information in Nigeria and Ghana.

One of the newest fact-checking organisations in Africa is GhanaFact, a project by FactSpace West Africa launched in August 2019. This independent digital fact-checking project is a non-profit social enterprise that seeks to close the palpable market gap for an independent, non-partisan fact-checking programme in Ghana. The platform is a a volunteer-effort that focuses on misleading statements on social media and messaging platforms. It also monitors public discourse and political promises.

MozCheck is Mozambique’s first independent fact-checking platform, publishing mainly in Portuguese. The platform checks and verifies promises made by the country’s president, electoral promises by leaders. It was launched in 2017.

Namibia Fact Check is an initiative that aims to verify public statements and media reports. It is a project of the Institute for Public Policy Research (IPPR) and was launched in 2019. The platform is not exclusively for to clarifying “statements made by the political parties, but to ensure that “fake news” that is spread digitally is given the platform to be clarified”.

“Pesa” is a Kiswahili word for money, and paired, the name of Kenya’s PesaCheck, translates to “check money”. The platform was launched back in 2016 to initially focus on verifying financial and other statistical numbers quoted by public figures in Kenya, Tanzania and Uganda, but that has since changed a little. PesaCheck now also helps track political promises by politicians and helps unpack budget and census data. The organisation also assists watchdog media and NGOs to establish their own standalone fact-check teams.

A newly launched platform, People’s Check is an independent fact-checking and verification organisation run by a group of Nigerian students. The organisation was launched on April 2020. They ensure accountability of the information in the media and published by the government. The organisation serves as a training ground for young fact-checkers and journalists in Nigeria that will shape journalism.

Udeme, another Nigerian fact-checking platform is meant to provide accurate information to people, fact-check publicly available information and generally deepen the democratic space. According to PTCIJ, “the term Udeme originates from the South-south and South-east parts of Nigeria which means ‘My Share’. It is a platform designed to hold the Nigerian government and lawmakers accountable for how funds released for capital projects are spent. The platform was launched in 2018.

Launched in late 2017, ZimFact is Zimbabwe’s first independent online fact-checking platform. It is a project created by the Voluntary Media Council of Zimbabwe that focuses on politics and and a wide range of issues. It also checks the status of elected officials’ campaign promises. ZimFact is managed by a small team of senior Zimbabwean journalists with experience around a wide range of areas, and committed to high standards of professionalism.

This list of fact-checking organisations is not exhaustive and we aim to update it as and when new organisations come to the fore. Please email us if we have missed an organisation. Send an email to info@jamlab.africa.