Fact-checking: a blowing wind in the Ghanaian media landscape

Ahead of the December elections, Ghanaian journalists have scaled up their interest in fact-checking efforts to hold politicians accountable 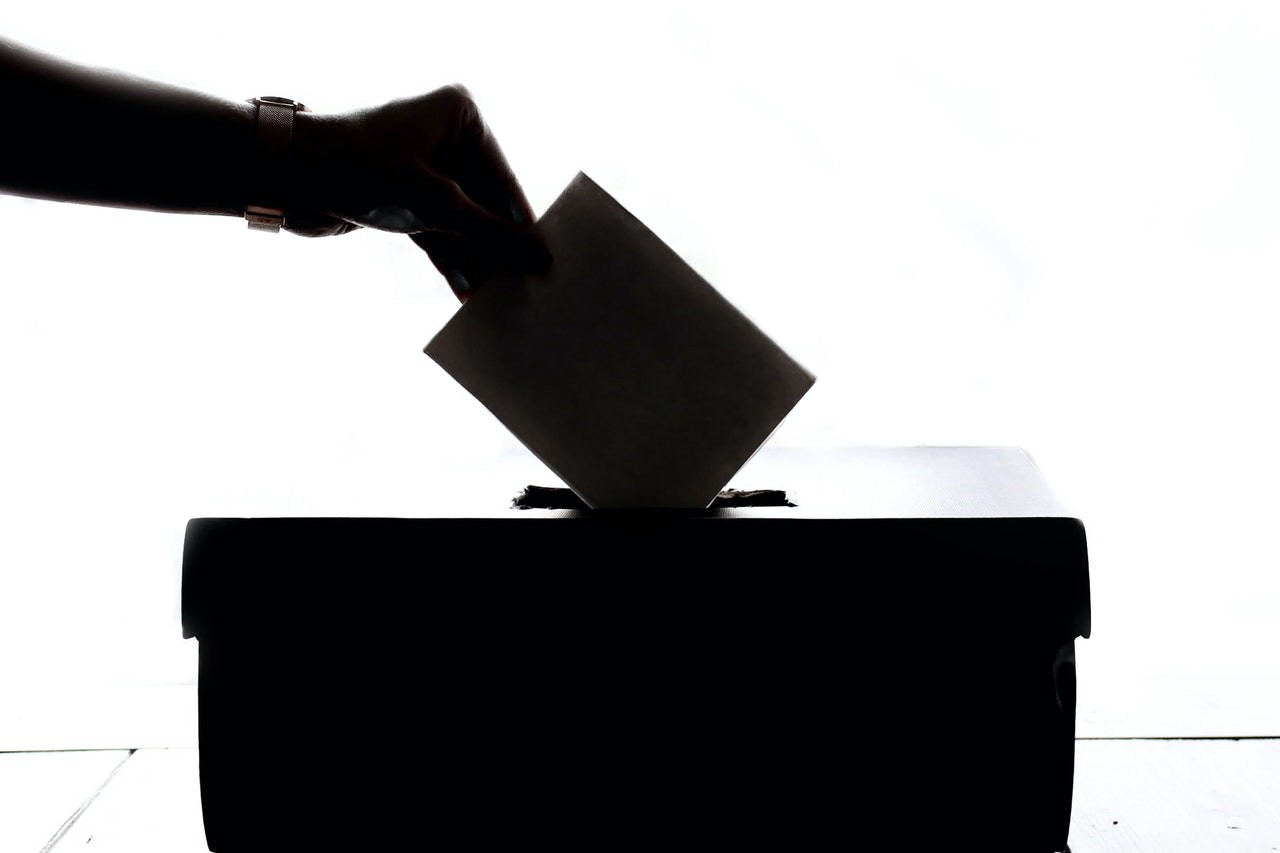 Media and journalism have over the years become one of the most powerful entities in the world, providing a service to society that synchronises the world into a small global village.

The media landscape in Ghana has been very vibrant since 1992. It has played a significant role in safeguarding Ghana’s constitution and other democratic efforts.

Ghana will be going to the polls once again this December and the atmosphere is already heating up.

In the December general elections, the incumbent, President Nana Akufo-Addo will be seeking re-election while former President John Dramani Mahama, will be hoping for a comeback after a shock defeat in 2016. This will be the first time in the political history of the country that a former president is contesting.

The December polls will also be the seventh general election since the return to full democracy in 1992, with all of the general elections since then having been carried out in a peaceful, free, and fair manner with minimal security concerns. The elections have also been tagged as the “battle of manifestos”.

More importantly, in an era of data-driven performance, the current government, the New Patriotic Party (NPP), is under pressure to justify its performance, having shocked the opposition National Democratic Congress (NDC) by more than 1 million votes in 2016.

This is because Ghanaian voters have become more discerning and are increasingly demanding accountability.

Ahead of the elections in December, Ghanaian journalists have scaled up their interest in fact-checking efforts to hold politicians and office bearers accountable, a practice that has received a lot of commendation from the public.

Many media organisations have started organising fact-checking training for their reporters while others are specialising in fact-checking.

Fact-checking organisations such as Dubawa Ghana and GhanaFact have come up with journalism innovation projects aimed at addressing the media market need for an independent, non-partisan fact-checker in Ghana.

For example, the Media Foundation for West Africa (MFWA) is running a fact check project dubbed “Fact-Check Ghana ” to fact-check claims, statements, promises, and messages of politicians and to help the public make informed opinions, decisions, and choices.

Caroline Anipah is the programme officer at Dubawa Ghana. She believes that the Ghanaian media is seeing more interest in fact-checking because of the work of Dubawa and other fact-checking organisations to create awareness and to use fact-checking as an accountability tool.

She says that there have been growing calls from the public demanding that utterances by politicians are fact-checked.

Ms Anipah however, says that it is a common phenomenon that the media all over the world intensifies fact-checking efforts during elections but their efforts don’t continue beyond the elections.

She reiterated that fact-checking was necessary to provide voters with accurate and factual information from which they can make informed decisions.

“2016 saw a bit of fact-checking but it died naturally after the elections, but we hope that this time around, it’s not going to be one time off,” she said.

According to Jonas Nyabor, a fact-checker with Accra-based Citi FM and TV, the media tool plays an important role in every election.

He says politicians use all forms of media to propagate information that can win them votes and that due to the outbreak of Covid-19 and its resultant restrictions, the media has become an even more critical component of the election campaigns.

“This has many advantages but it also comes with unique challenges and I’m talking about the fertile ground for the circulation of false or misleading information,” he stated.

Mr Nyabor says many people make political choices based on information they received in the media and so politicians will go all out to ensure they control the narrative, look good to the public and make their opponent look bad.

Thus, he said fact-checkers are ramping up their work to ensure that in the attempt to convince the voting public, politicians stick to the truth.