Facebook Inc, a leading source for news for audiences in Kenya, Nigeria and South Africa, but misinformation remains a thorn 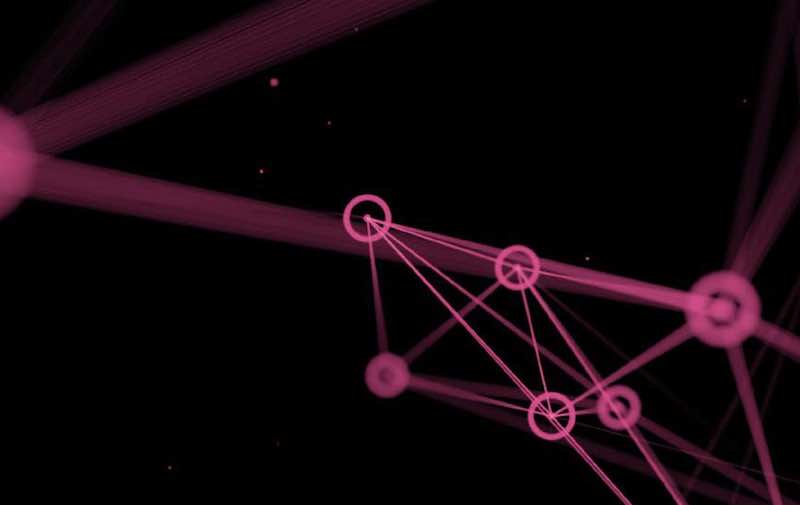 Trust in the media has significantly increased as more people turned to reliable and accurate information at a time when their lives are at stake, this is according to the latest Digital News Report 2021 by the Reuters Institute for the Study of Journalism. The report showed that due to the pandemic overall trust which stands at 44% strongly rebounded in almost all countries surveyed.

The findings in this report are largely based on an online questionnaire which was conducted at the end of January and the beginning of February 2021 across 46 countries. Kenya, South Africa and Nigeria are the only three African countries surveyed in this report. It is the first time Nigeria is included.

In Kenya, trust in the media is relatively high by international standards, with 61% of respondents stating that they trust most news most of the time. Interestingly, in Kenya, 75% of the respondents found it difficult to distinguish between fake and real news that is found on the internet. In South Africa, overall trust in the media stands at 52%, with News24 being the most trusted media publication, whilst the Daily Sun is the least trusted. In Nigeria trust in the media stands at 54%, with independent media scoring high. Trust in social media is low at 38% despite 78% of the respondents saying they get their news from social media.

In all three African countries surveyed in the report, majority of the respondent’s access news on their mobile phones. As a pioneer in both digital consumption and innovation, Kenya leads across East Africa, regarding internet connectivity, mobile phone usage and social media engagement. The report showed that 83% of Kenyan’s accessed news on their mobile phones, however, the respondents said they struggle to distinguish between fake and real news.

In South Africa, 83% of surveyed respondents accessed news on their mobile phones, with 75% of South African’s get their news on social media, with Facebook (55%) ranked the highest platform used to source news. Politicians in the country have led calls for Facebook to be summoned to parliament to discuss steps to combat misinformation on its platform.

The report shows that Nigeria, with a percentage of 70% of the population below the age of 30, supports the explanation of the high number of respondent’s, at 84%, accessing news using their mobile phones. The country has low data prices which has enabled Nigerian’s to easily access the internet and social media, however, these platforms have played a major role in the spread of misinformation. The report showed that 78% of the respondents get their news from social media.

The Digital News report noted that misinformation is worryingly higher in Africa (74%) compared to other regions with the global average at 58%.  However, in response to false news, media organisations such as those in Nigeria, have created innovative ideas to tackle or combat the spread of misinformation, made available in multiple languages. The report notes BBC Africa’s minute-long broadcasts that are aimed at providing an educational aspect and provide the audience with updated information, which was also published on the phone app of the continent’s largest mobile operator, MTN.

The government in both Kenya and Nigeria have used the spread of misinformation and the coronavirus to harass and silence journalists. The 2021 World Press Freedom Index ranked Nigeria at 120 out of 180 countries, with journalists facing harassment, arrest, and prosecution when reporting on corruption and terrorism. The government even introduced repressive laws which have negatively impacted the freedom of journalists such as the criminalisation of the dissemination of misinformation. This law allows the government to shut down the internet or block social media platforms. The Nigerian government and journalists have a fractured relationship, which has an impact on journalists’ reporting particularly during the various Covid-19 restrictions, journalists were not allowed to report on stories without the approval of the task force created by the state.

In Kenya, the Computer Misuse and Cyber Crimes Act of 2018, which criminalises misinformation has been used to harass journalists, activists and others who have criticised government’s response to the coronavirus pandemic. The report stated that at least ten people were arrested under the Public Order Act for allegedly “not adhering to lockdown curfews”, whereas journalists are identified as essential workers and exempted from the curfew restrictions.

South Africa has a high degree of press freedom however according to the report “social media platforms have become an important arena for corrupt politicians, criminal businesspeople, and conspiracy theorists in their attempts to discredit news media”. The report noted that there is a group, Radical Economic Transformation, “that attacks journalists reporting on the corruption hearings around former president Jacob Zuma”.

The state of media

Due to the pandemic, newspapers sales declined and media organisations such as in Kenya reported major losses and according to the report more than 300 journalists lost their jobs.  However, these media organisations hope that digital subscriptions will help with sales. State-owned media houses in Nigeria did not suffer pay cuts or a decline in resources, as compared to independent media. In South Africa, print as a source of news dropped to 32%, with large media houses facing a decline in revenue. The Daily Maverick a reputable independent media publication suffered a credibility issue when a well-known investigative journalist admitted to fabricating a story. The report noted that the incident “was seized upon by those eager to discredit reputable media”.

Read the full report here. And don’t forget to join on Thursday 1 July, as we unpack some of the findings of this report and what it means for the news media market in Africa. Sign here.