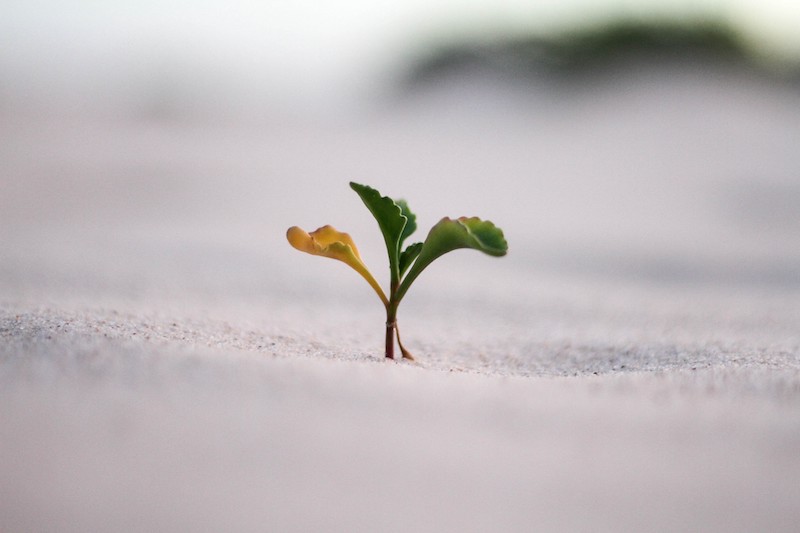 The MSF was one of the policy recommendations, part of a report launched during the conference on May 15, 2021. The report, called the Media Sustainability and Universal Access to Public Interest Journalism, explores policy options for media sustainability as part of SANEF’s comprehensive response to the 2021 Satchwell Inquiry recommendations. SANEF will use the research to guide interactions with government, corporate South Africa, funders, civil society and the broad public on supporting journalism as a public good and a critical pillar of the country’s democratic system.

The overwhelming support for forming an MSF is likely to push it to the top of the list of SANEF priorities over the next five years. Other closely related priorities in the poll included promoting access to public interest news sites and the exploration of tax relief and other state support mechanisms.

“Public interest journalism refers to journalistic activity that is central to the democratic function and the protection and promotion of the South African Constitution, including investigative journalism, reporting on the daily affairs of public institutions, and local journalism focused on the generation of public interest stories in towns and villages and underserviced rural areas.” — working definition adopted by Sanef.

The fund, referred to as a local content fund, would support the development, sustainability and independence of public interest media organisations. Through the distribution of grants and loans and the provision of personnel and consulting services, the fund may support the operations of media organisations. It would promote free or subsidised training for young journalists and additional funding to strengthen the mandate of media regulatory bodies like the Press Council and the Broadcasting Complaints Commission of South Africa. The report suggests a list of qualifying criteria’s for this fund.

A priority for SANEF is a call for the reduction in data costs and the zero-rating of public interest news websites and content. This would include for-profit and public interest media organisations as well as rural and local news providers. Similar to the MSF, there will be eligibility criteria on which platforms will qualify. One of the recommendations from the report states that further research and public debate regarding zero-rating news platforms should be a project of the SABC and SANEF.

The editor’s forum suggests possible areas of engagement with South Africa’s Competition Commission to foster an environment of fair competition, especially tech companies such as Facebook, Google, Apple, Amazon and Netflix. The report looked to examples from the United Kingdom’s Cairncross Review, which looked into the issues about sustainability for journalism and the report following the Australian Competition and Consumer Commission (ACCC) conducted a digital platform inquiry. The United States of America and France also concluded similar exercises as the United Kingdom and Australia. One of the recommendations from the report includes a suggestion for the South African government to work closely with countries in the Southern African Development Community (SADC) and other regional economic communities to investigate an Africa-wide approach.

SANEF proposes various tax reliefs for public interest media organisations and donors. These tax reliefs would include state support schemes, converting license fees to a bespoke tax, and introducing a new online advertising tax. Additionally, the report notes “an equitable and innovative regimes, including the taxation of FAANGS”.

The subsidisation of income-generating models

The report lists the benefits of subsidies, alongside the potential of “access tiering”, where discounts offered to older persons, students and social grant recipients. The report points to over subsidisation schemes globally to support public interest journalism, such as in Austria, Norway, Sweden and Italy. The report also suggests new thinking and development on new and untested business models.

The report proposes a new strategy of using coupons and an open access system, allowing for subscriber access to premium content on multiple public interest news websites with a single login detail. It also put on the table the introduction of an openTrust model used in the United Kingdom.

A consideration from the report includes the establishment of public interest wire services to assist under-capacitated public interest media organisations and facilitate the collection and distribution of content from community media organisations to larger mainstream newsrooms for a fee. The report suggests that this wire service model and management structure based on the South African Press Association (SAPA). Until its demise in 2015, it was an agency that facilitated the sharing of domestic and global news amongst newsrooms across the country.

The report calls for the government to fund media information literacy initiatives. It also reflects the importance of continued fellowships, learnerships and training of young journalists and greater development opportunities for mid-career journalists.

In addition to the eight strategies, conference attendees were also in support of creating an annual barometer of media ethics and called for greater access and continued mental health support for media managers and journalists.