Dina Aboughazala: media entrepreneur and jack of all trades

Dina Aboughazala is a journalist and founder of Egab, a media startup that empowers young journalists from across the Middle East and Africa to publish solutions journalism stories in regional and international media outlets 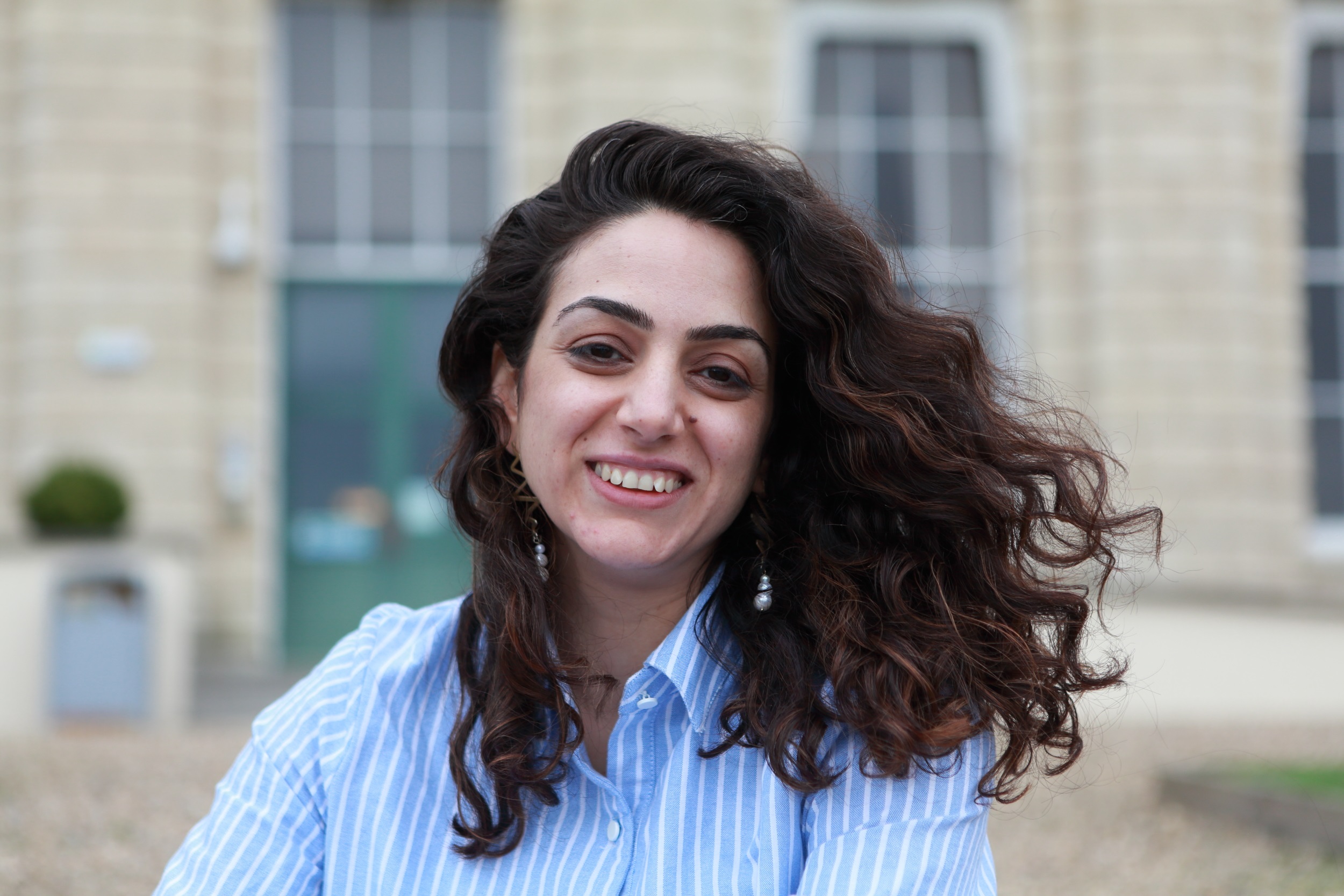 “Media entrepreneur sounds sexy but what it means is that, especially as an early-stage startup, I am an accountant, social media manager, marketer, office boy or girl. I do everything because most of the time as founders, this is how we manage, we do everything because we still don’t have the funds to fill all these roles,” said Dina Aboughazala, Egyptian journalist and media entrepreneur.

Aboughazala had been a journalist with the BBC for over 14 years. During her years at the BBC, she covered political, social, economic, cultural and media developments in the Middle East and North Africa (MENA) region. Aboughazala also spent almost two years covering jihadist activity across the world, with a focus on these groups’ media operations, during which she produced several data-led pieces.

You were a journalist for over 14 years and now you are a media entrepreneur, what encouraged you to move in this direction?

Over the years, I have developed several frustrations with the industry and my personal approach is that I don’t like it when people complain. If you don’t like something propose an alternative, so this was my way of coming up with an alternative or coming up with a solution to the things that frustrated me about the media industry. I think if many of us tried to change things, things could change.

How was the move from journalism to media entrepreneurship?

It is completely different, it is as if you learn to walk all over again. As a journalist, your job is to produce stories and you need to have an eye for a good story, you tell stories and you tell them in the best possible way. However, it takes much more than that to start a business, I suddenly had to learn about business models, finances, the legality of businesses, budgeting, and marketing. As an entrepreneur, you have to learn about new fields and you are starting from scratch but it has been fun.

The idea for Egab started in my Chevening scholarship application around 2018 when my frustrations with the media industry peaked and I started having these mid-career existential questions about my career and legacy, what I will leave behind. I had an idea but it wasn’t properly formulated and I knew I needed to take some time off to think about it, so I did my Masters for a year to think about it while also learning new things. After I had completed my Masters, I joined a business accelerator that had nothing to do with the media, it was an idea-stage accelerator. It was important for me to join that kind of accelerator because I wanted people to assess my idea purely from a business perspective because one of the most important things was the viability of the business. As I was thinking about this idea, I read a lot about great initiatives which no longer exist and one of the common reasons was that these initiatives didn’t integrate a business model right from the beginning. I started to do it differently, by firstly finding a business model and if I could find the right one, I would go ahead.  The good thing is that I managed to develop that business model, thanks to the guidance of my mentors.

You started Egab, two years ago, how has it been going?

We are still in the early stages but it has been amazing. In the beginning, when I approached people who knew nothing about us, [I had to] spend a lot of time telling them who we are. Even though we still approach outlets, the good news is that many of the outlets we approach, know about us. We are starting to receive requests from outlets. In the beginning, it was a one-way street, now outlets are coming to us. It has been interesting moving from the unknown to being recognised.

What advice would you give to anyone wanting to start their own startup?

First, you need to surround yourself with a good support system because entrepreneurship is a very lonely journey and it is not always achievements and successes. Secondly, the reason you want to start your own business should not be motivated by money, if you are only doing it for the money, you will be very disappointed. Thirdly, you should have no other option, for example, investors invest when they know you are fully committed, it needs to be your full-time job. Lastly, whatever duration of time you’ve estimated until you can secure funding, double it.

The stories on Egab focus specifically on solutions journalism, why focus on that specific topic?

In our part of the world, Africa and the Middle East, we are always in the news for all the bad reasons. When you say Africa, people’s first thought is poverty, but Africa is more than just poverty because of the way we have always been portrayed. I am guilty of this, in 2016 I reported on terrorist groups and during that time, my only interaction with Nigeria was through Boko Haram. As someone who has never been to Nigeria, this was all I knew about the country, which is horrible. When I get to know people from different countries, they tell me amazing things that are happening in their countries but we never hear about them. But it is not about highlighting amazing things, it is about balancing the coverage. Part of the reality is that there is poverty, there is poor health infrastructure, there are these problems but unlike the image that is being portrayed that Africans are just waiting for aid. We are coming up with solutions for our own problems but people rarely hear about them. This is the beauty of solutions journalism, it does not mean that there are no problems but it takes it a step further by spotlighting solutions and informing the reader about who is trying to fix the problem. It is similar to investigative journalism but you are investigating solutions.

Do you think we will see more media platforms such as Egab and others that challenge stereotypical views of MENA and Africa?

Definitely, talks about diversity and inclusion have been happening for a while, but unfortunately for international media groups these concepts of diversity and inclusion have been applied to the borders of their cities. For example, when an international media publication talks about media diversity, it’s mainly in the context of their newsrooms should be a reflection of their communities, these groups are global brands and should reflect that. If these media groups were only covering local stories, they would not have a global audience. Once you are a global media outlet, you have the responsibility toward the entire globe and not just your country of origin. The good thing is that more and more people are talking and raising their voices and the more of us do it, the more others join. If someone starts something people follow. There are more initiatives and publications that are raising their voices, which is inspiring and I hope we can collaborate together because that will make this movement stronger, which will force the media industry as a whole to take talks about diversity and inclusion seriously. Newsrooms need to be representative of the communities that they serve and this is what is lacking. If you are serving an international audience, your newsrooms need to represent the international communities.

I think they are both related because the way you report depends on who is reporting. To have proper nuanced coverage, we need locals to tell us what is really happening. For example, if a foreigner wants to report on Egypt that is fine but they should live in Egypt and learn the language. The problem is parachute reporting, when a journalist who does not understand Arabic, has never lived in Egypt and comes for a couple of weeks and reports as if they’re experts. This is not acceptable. In order to change the coverage, you need to change who is there. I can’t really tell whether these organisations will change, I think it depends on the pressure. These organisations work according to some structures and some people benefit from these structures, so why change? There needs to be pressure for it to change. These organisations need to do more and by doing more they are improving the quality of their journalism.

Would you ever go back into journalism? Or are you fully focused on media entrepreneurship?