Crisis and opportunity for credible journalism

Independent media see opportunity amid crisis as audiences flock to credible journalism, even as the industry’s commercial foundation crumbles 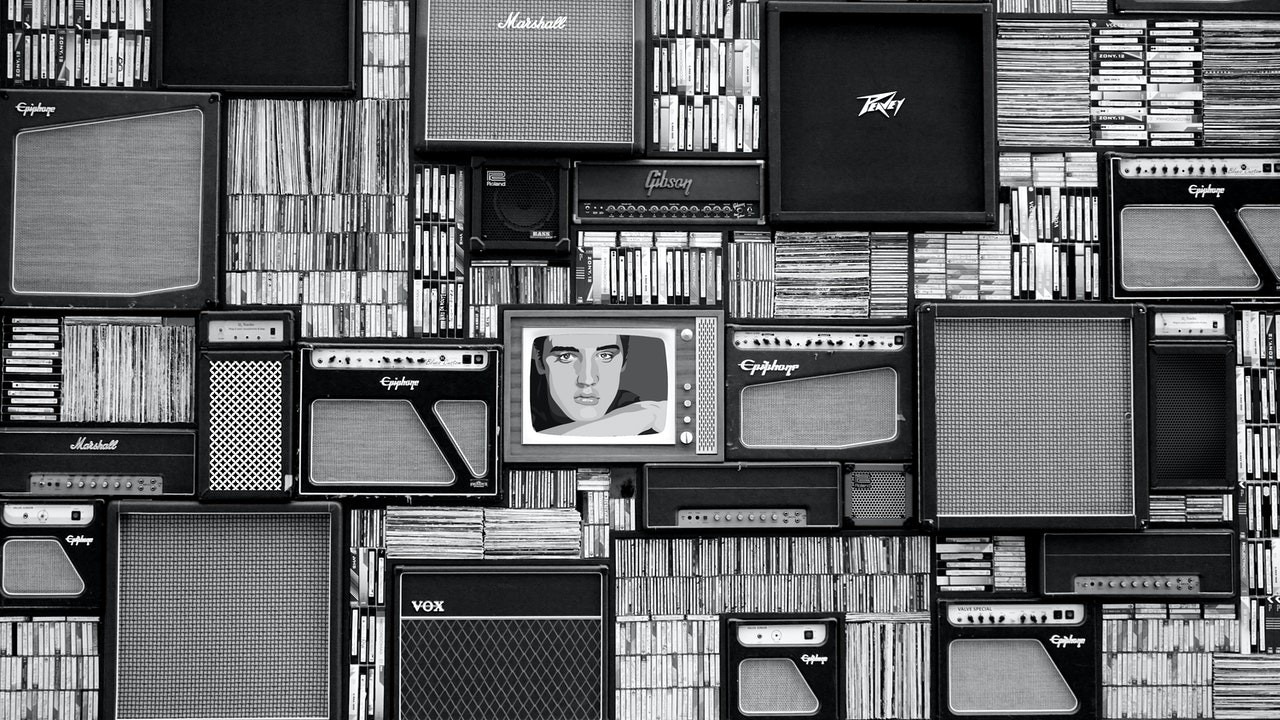 It’s still hard to fathom the impact of the Covid-19 crisis on journalism, even two months into most countries’ lockdowns. On the one hand, sustained and unprecedented demand from audiences for trustworthy information presents an incredible opportunity for independent media; a chance to showcase the value of good journalism and hopefully build lasting relationships with millions of new viewers, listeners and readers.

On the other hand, the decimation of advertising is disintegrating what little remains of the sector’s traditional financial model. It is alarming that media outlets are closing all over the world, even as demand for their reporting reaches unprecedented levels.

This strange contradiction was vibrantly illustrated in the New York Times’ first quarterly report for 2020. Despite an incredible 10% boost in total subscription base (587,000 to over 6 million) and double the site traffic (a record 2.5 billion page views in March alone, taking in half of all American adults), the paper was still warning of a 55% drop in ad revenue for the second quarter of 2020. CEO Mark Thompson acknowledged that while many media outlets were in a worse financial position than the NYT, weathering the crisis despite these pressures would generate recognition and loyalty among audiences: “I think moments like this — this extraordinary and terrible experience in which this country and this world is going through — is a moment for news organizations and newspapers to find audiences and prove the value of trustworthy news,” he told CNN.

One view is that the pandemic is simply accelerating trends that were already well under way: advertising is dead, long live reader revenue. But such prognostication shouldn’t keep us from paying attention and taking advantage of this incredible opportunity to better understand what audiences want and need. Now is the moment for all of us to take copious notes.

Smaller independent outlets around the world are seeing boosted audiences, too. Lina Ejeilat is Executive Editor of Jordan-based independent news site 7iber, which has seen an 85% increase in page views from mid-March to mid-April. She observed during a recent PIJ webinar that one of 7iber’s most successful and widely-shared articles had been an explainer on the science of ventilators. There wasn’t, Lina suggested, much of this kind of in-depth topical journalism being produced in Arabic. Moreover, while much of the traffic increase was from inside Jordan, 7iber’s coverage of conditions facing Egyptian migrant workers was shared among this neglected demographic and brought an entirely new audience to the outlet.

Fumaca, a Lisbon-based podcaster focused on human rights and marginalised communities, took another approach: recognising that Portugal’s mainstream media was already doing a decent job covering the public health crisis, the small team doubled down on its original investigations. Mo Tafech, fundraising and marketing manager for Fumaca, explained this was what the audience had asked for when surveyed: they wanted a community as much as a newsroom, and to participate in the journalism. Rather than trying to pull in new traffic with Covid headlines and boosting Facebook posts, Fumaca focused on converting existing newsletter subscribers into paying members. The strategy worked, bringing in 70 new paid members a month — now at 700 total, enough to cover the salaries of almost half the small team. Special members-only ‘Ask Me Anything’ sessions with interviewees had been particularly successful in bringing in new members and revenue, Mo said, as had a series of paid workshops on topics such as ‘beginner podcasting’ and ‘low-budget marketing’.

In Brazil, Agência Mural decided that there was currently no story more critical than Covid and refocused accordingly. The outlet covers some of the poorest and most marginalised neighbourhoods in São Paulo, through its own newsteam and a network of over 70 local correspondents. Website views grew 169% in the first quarter, the majority of these from organic search (ie: people coming from search engines such as Google), suggesting the people were actively seeking credible and accurate information on the crisis. Aware of low levels of literacy and noticing that much disinformation around the virus was spreading on WhatsApp, Mural launched a daily 8-minute podcast Em Quarentena (‘Quarantined’) for distribution on WhatsApp. Distribution has since expanded to Spotify, Youtube and other channels, and now commercial and community radio stations.

Belgrade-based investigative journalism outlet KRIK focuses on crime and corruption reporting. Covid-related medical procurement has proved a fruitful vine here: in one recent report, journalists discovered that hospitals with infected staff had bought unreliable Chinese test kits, repackaged as Dutch, from a businessman already under investigation for extortion, money laundering and criminal association. At the same time, KRIK noticed the mainstream media in Serbia was actively publishing misinformation around Covid, from claims that it could be prevented with paprika to discredited reports the virus had been leaked from a laboratory. Many of these, explained journalist Jelena Vasić, were pulled from English or Russian media sources and published not to deceive, but “irresponsibly” for clicks.

Trump’s claims around injecting bleach may seem laughable to many. But disinformation on Covid is a life and death issue in many countries with poor access to credible and trustworthy information: Iran’s national coroner recently revealed that 728 Iranians had died between February 20 and April 7 from drinking methanol, under the mistaken belief it would provide immunity to the virus (a further 90 went blind, while 5011 suffered from poisoning). In Serbia, KRIK decided that the ‘life and death’ nature of disinformation around Covid-19 made debunking it a priority and launched the live blog Raskrikavanje. This, said Jelena, was the most-read section of the site in March and April amid an already huge surge in traffic, suggesting a hunger for credible information in an environment of scarcity.

Clearly, understanding the needs of your audience has never been more crucial — whatever the economic model. Many journalists and media managers have observed that unlike most big stories which cause a spike in traffic for up to seven days, Covid-19 has seen sustained interest for almost three months at levels unprecedented since the dawn of the internet. We can speculate that ‘credible information in a crisis’ is a driving force, hope that audiences will continue to seek out (and reward) trustworthy media that produce it, and do what we can to try and nurture these relationships once the dust settles. In the meantime, there’s a vast amount of new data to pick through. Audiences are telling us what they need — and we should listen.

JJ Robinson is a Program Officer at Open Society’s Program on Independent Journalism.

This article was published with permission from the Open Society Foundation’s Program on Independent Journalism. Read the original article.