Covid report: How the virus has changed the face and future of journalism 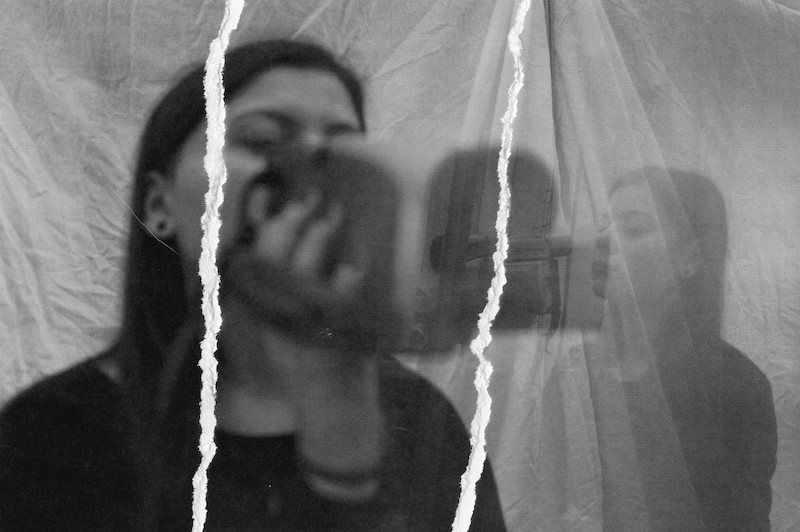 The distributed newsroom is here to stay as the coronavirus pandemic forces journalists to embrace socially distanced reporting. This was one of the takeaways of The Impact of Covid-19 on Journalism in Emerging Economies and the Global South 2020 report by the Thomson Reuters Foundation.

The study seeks to explore how the once-in-a-generation Covid-19 pandemic has impacted journalists and the journalism industry across 26 countries in emerging economies and the global south.

Reporting from the frontline: the structural impact on newsrooms

African journalists interviewed by the study said the speed at which they were forced to adapt to working remotely presented a series of complex challenges. One journalist from Zimbabwe spoke of the challenges he encountered as a result of network issues and high data costs in the country, while a Ugandan journalist said the lockdown restricted movement and banned public transport for some time thus making it difficult for him to move around. Another journalist from Kenya said working from home was not so practical in some types of work such as those that required specialised equipment. For other journalists, working from home meant increased productivity, with one Nigerian journalist saying: “I could write an average of five stories a day. It was because I had time solely for reporting”.

In addition to the practical obstacles of doing their job, the report stressed the impact that the pandemic had had on the mental health of journalists. One reporter surveyed in the report was quoted as saying, “There was a big gap in terms of bonding, sharing ideas and loneliness”. Taking this into consideration, newsroom leaders are urged to be cognisant of the effect that Covid reporting has on journalists, while newsroom managers must encourage conversations and prioritise the mental health of journalists.

Combating fake news and the ‘infodemic’

The coronavirus pandemic threw many journalists in the deep end, forcing them to contend with an influx of information and science that most had not been equipped to deal with. But with this also came a wave of misinformation.

“Keeping up with, and counteracting, misinformation was already a huge undertaking for journalists, social networks, and consumers. In the Covid era, that challenge has only grown,” the report says. The World Health Organisation says this poses a danger as fake news is spreading faster than the virus itself. One Nigerian correspondent was quoted as saying: “Battling with fake news increased as mischief-makers created more fake news, putting more pressure on our workload”.

In Africa, the report found that misinformation and misconceptions about the pandemic were peddled by the media, politicians, social commentators, and social media. One senior newspaper reporter in Malawi said information from the government at the beginning had not been trustworthy and this was politically motivated. The lack of trust in the journalists also contributed to the spread of fake news.

“Although the pandemic may represent an opportunity for journalism to rebuild trust through its reporting, there remain concerns that many consumers will by-pass these efforts — or be unable to discern between fact and fiction,” said the report.

Adding to the obstacles facing journalists have been the attacks on press freedom by political leaders aimed at undermining the influence and credibility of journalists and the wider journalism profession. The trend dates back to before Covid, but the pandemic has certainly ‘exacerbated the pressure points’, the report said.

Most notably many governments around have tried to “control the narrative through a variety of means including new legislation and efforts to reduce media freedom. As a result, many journalists have had to navigate reduced access to health agencies, government press conferences, and Covid-19 data, alongside restrictions on where and when they can report (for example, in hospitals, or due to curfews). In numerous countries, it has also become harder to question policy decisions and public health practices.” As a result, it was crucial for journalists to fact-check public figures in order to move beyond the spin and get to the facts.

While Covid-19 has brought about the spread of conspiracies and dis- and misinformation, it has also seen more people move toward high-quality, trustworthy journalism and publications to navigate the crisis. However, the business model that sustains quality journalism is collapsing, the report said.

The shutdown of economies around the world has led to a fall in advertising revenues, hitting media organisations hard. Two months into the lockdown in South Africa, 17 magazines ceased to exist following the closure of two media houses. As a result, many journalists lost their jobs with little chance of being rehired in the current economic climate. Those who are fortunate enough to remain employed “often face continued uncertainty, pay cuts and increased workloads, all while often working from home — with all of the potential additional complexities that this introduces”.

Journalism has an opportunity to reinvent itself through new products and approaches. The industry rose to the occasion through various initiatives such as dropping paywalls on some Covid-related content and creating unique products and content to capitalise on the interest in factual, well-researched Covid content. In addition, partnerships were formed, most notably between journalism outlets and technology companies to ramp up fact-checking efforts around the world.