How the internet spreads knowledge and ideas about Africa and Africans 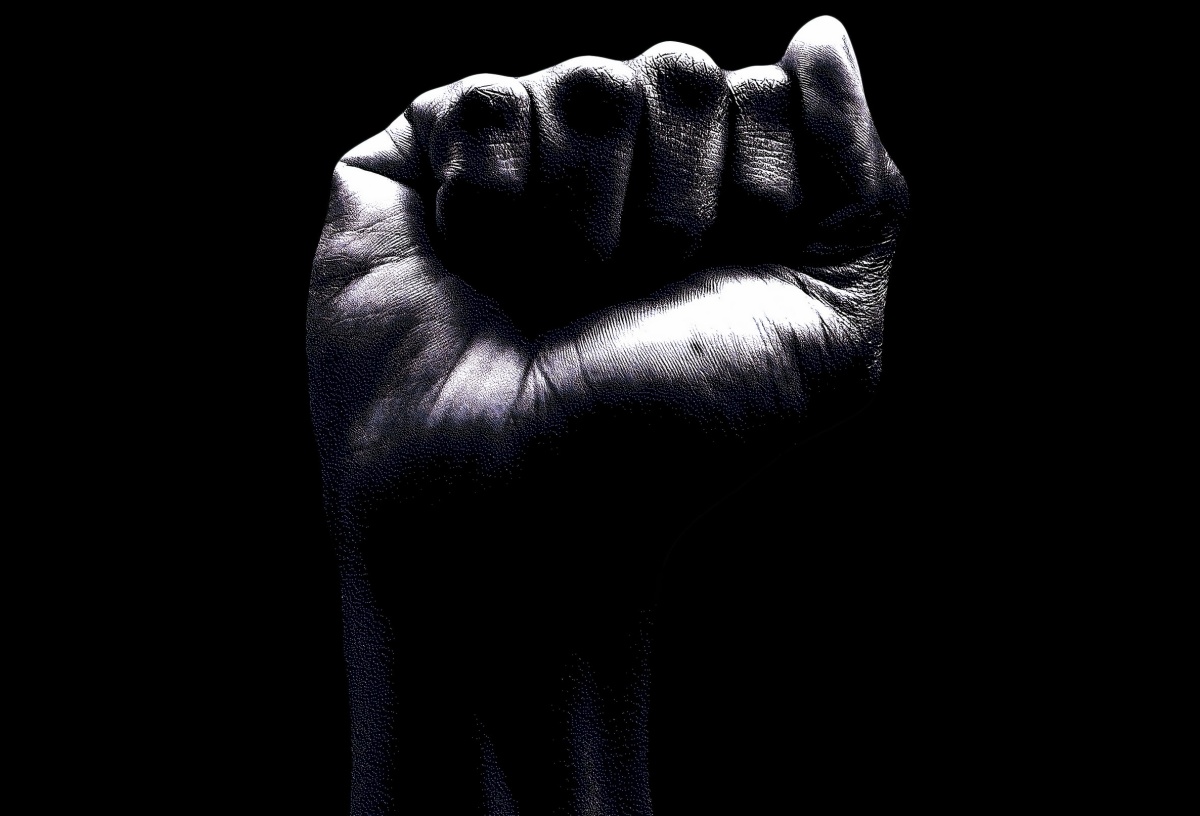 Historically, many media institutions were at the service of “the colonising empire”, both in how they were modelled and used. They were meant to advance the ideology of colonisers in colonies.

Today some print and electronic media remain at the service of coloniality and imperialism. They play out colonialism’s legacy, coloniality – the patterns of power that persist long after the end of formal colonialism. This process has a regressive effect. It betrays the progressive role that is generally associated with media institutions as spaces of sharing ideas and knowledge about modern societies.

This leads me to ask: is it possible to decolonise today’s largest global communication platform, the internet? There is no linear approach to the process. But any attempt must start with looking at how the internet spreads knowledge and ideas about Africa and Africans.

Decolonisation, to me, is moving away from seeing the world today as a universe and instead viewing it as a “pluriverse”: multiple worlds existing side by side, occupied by people actively working to emancipate themselves from the colonial power imbalances that have characterised the modern world. That is what the internet should be: a communication tool that fairly represents these “pluriverses”.

It is also important to contextualise the decolonisation debate in reference to the internet by looking at its ancestors – other institutions of communication. As a researcher in media studies, I have a special interest in the history of the media and how media institutions are in conversation with the concept of colonialism or coloniality. I also examine how decolonisation might occur.

In thinking about anything to do with decolonisation, it’s important to understand the history of colonisation. How does it manifest itself in the present moment? How does its afterlife take shape or form in the aftermath of settler or direct extraction by the colonial society?

Next, the internet must be understood as a space that represents the continuities and discontinuities of the colonial legacy. It has the potential to reproduce as well as to change people’s understanding of the world.

The philosopher Frantz Fanon was among those who reflected on the colonial nature of an internet ancestor, radio. He spoke about the role radio played in the bigger colonial project in Algeria, and the space that Radio Algiers occupied. Radio Algiers, a then French broadcasting station which functioned in Algeria for decades, was a re-edition of the Paris-based French National Broadcasting System. In 1959, Fanon wrote:

…among European farmers, the radio was broadly regarded as a link with the civilised world, as an effective instrument of resistance to the corrosive influence of an inert native society, of a society without a future, backward and devoid of values.

This history teaches societies that platforms of communication are not free from ideological influence. It is on that basis that we need to be vigilant about the contemporary role that is played by communication platforms.

Today the internet is, for many societies, the default distributor of ideas, “facts”, opinions and various knowledge systems. It is also the default gatekeeper of knowledge in modern society.

The internet literally spreads ideas about oneself or one another – particularly about one another, in keeping with the power structures of the global order: global South vs global North, the colonial subject vs the colonising subject.

The ideas spread by the internet could mean that one is seen to be, for instance, lacking in morals, evil, a savage and uncivilised. This is the real power of the internet as a communication medium: it buttresses or disrupts knowledge about the world.

The internet is also a knowledge carrying platform. It produces and spreads ideas that carefully work their way into one’s mind, thereby wittingly or unwittingly shaping one’s view of the world. The global South and particularly the African continent has not, by and large, technologically leapfrogged. Internet access within the continent is uneven, with the continent’s eastern and central regions lagging most.

Africa, then, has played a limited role on the internet as a carrier of knowledge. So it is reasonable to argue that the knowledge carried by the internet on Africa and Africans needs to be continuously interrogated. What needs to be further probed is whether or not the internet disrupts the narrative on Africa as explained by the West and colonial societies. Or does it entrench those narratives and understandings?

The “coloniality of knowledge” within the context of the internet means that the African subject – with limited representation on the internet – continues to be explained through imperialistic knowledge outlook. As a result of its limited online representation, the continent and its people largely remain unseen and unheard. They are talked and written about. Their forms of knowledge are packaged by others on the internet. All this, by subjects who largely reside in neo-colonial and imperialistic geographies.

This all entrenches the narratives as described by theorist Edward Said when he noted:

Poverty, dependency, underdevelopment, various pathologies of power and corruption, plus of course notable achievements in war, literacy, economic development: this mix of characteristics designated the colonised people who had freed themselves on one level but who remained victims of their past on another.

To begin to decolonise the internet, to me, means to recognise the history of colonialism and its omnipresence even within systems and platforms that are meant to be most progressive.

It is to understand “coloniality of knowledge” and come to terms with aspects of the “hidden” or invisible power matrix in the world today. It means recognising the uneven distribution of access to the internet, and what this means for who contributes most to the internet as a source of knowledge. It is to understand how this undermines those whom the world has traditionally designated as the unseen and the unheard.

This article is republished from The Conversation under a Creative Commons license. Read the original article here.