Stephen Horn, director and producer at Politically Aweh, has been nominated for the Mail & Guardian Top 200 Young South Africans in the film and media category 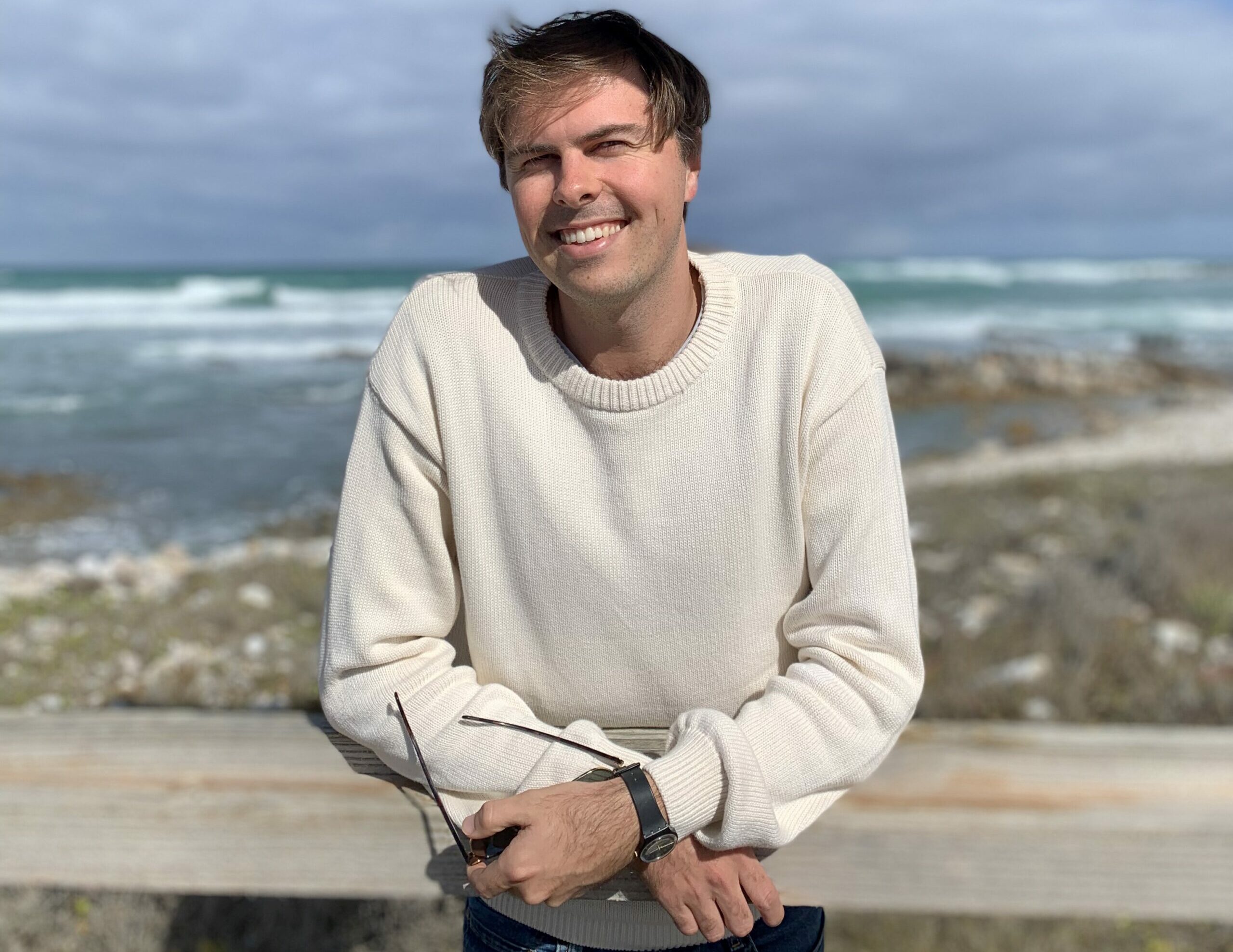 Stephen Horn founded Bouncing Biscuit Studios in 2017, a Cape Town-based video production company with a heavy focus on social issues and news media content. As a producer, Horn has created and run several web shows and is currently involved in Politically Aweh, an award-winning South African politics and news show with a focus on youth perspectives.

He holds a South African Guild of Editors associate membership and has provided freelance video editing and motion graphics services to productions for major brands, live events, music videos, documentaries and international television formats. Horn is fluent in French and worked on the first season of Vox Africa’s francophone version of The Voice.

In 2017, Horn joined the Jamlab Accelerator Programme, a six-month hothouse programme for early-stage journalism and media start-ups. Politically Aweh was created with the aim of bringing South African news and politics reporting into an easily digestible and engaging infotainment format – the YouTube page has over 300,000 views.

Politically Aweh partnered with the Climate Justice Coalition and 350Africa.org to produce a satirical video starring Siv Ngesi. The 2021 video was featured on Al Jazeera’s The Listening Post and gained impressive traction on social media. He also works with the Clean Creatives campaign against greenwashing, and to foreground the role the fossil fuel industry’s marketing plays in delaying climate action.

He has recently been nominated for the Mail & Guardian Top 200 Young South Africans in the film and media category. We caught up with him.

1.) Can you tell us a bit about your background in the industry?

I studied film and media at UCT before starting out as a freelance video editor. In 2017 I founded Bouncing Biscuit Studios which produces the satirical news show I worked on at Jamlab, Politically Aweh. I am an associate member of the South African Guild of Editors and have editing credits on international television shows, documentaries and music videos. In 2021 I brought the Clean Creatives campaign to South Africa, which advocates for the advertising and PR industry to stop working with fossil fuel companies.

2.) How was your experience with the JAP?

The Jamlab programme gave me space to think about our media offering and connected me to a wide range of interesting industry experts and to my peers on the programme. I have maintained contact with my cohort to some degree and I have collaborated with one or two of them. It was challenging but also super interesting and gave me an eagle-eye view of the South African media landscape.

3.) Since you completed the JAP what have you been up to?

Since Jamlab I have worked freelance, continued creating content for Politically Aweh, survived a pandemic, headed up postproduction for French production at Trace Studios and this year launched the Clean Creatives climate change campaign for the ad and PR industry in South Africa (in partnership with the US team).

4.) What does it mean to be nominated for the Mail & Guardian Young South Africans – particularly in regards to your work?

It’s a great honour and it made me reflect on the many people and institutions that helped me develop into the person I am today. I am so grateful to family and friends, mentors, and teachers – there are too many to name – who made time for the quirky kid who always wanted to make stuff. But the list is also a big responsibility, we have to fight for a better future in this country of ours, and all of us on the list have an important role to play.

5.) As a young person, what are your thoughts about the South African landscape?

South Africa is facing crises on many fronts, but we can’t separate those from global issues. We need to fight hard both on a local level to improve service delivery, reduce corruption and inequality, and have a safer, fairer country for all. But zoom out, and you can see that the legacy of colonialism and a Western hegemony which cedes too much power to too few powerful countries means the rest of us get a raw deal. To truly see Africa’s potential unleashed, and tackle global challenges like climate change and the next pandemic, we need to end tax havens and give developing nations more of a say in world affairs. All of this will only happen with strong media, particularly in the Global South. So programmes like Jamlab, and media funding, are critical to bringing about that better future.

6.) What are your plans for the future – in regards to Bouncing Biscuit Studios and Politically Aweh?

With Bouncing Biscuit Studios, I am hoping that it develops into a production company which produces interesting original content with a social justice and environmental focus. I have a documentary idea up my sleeve that I’m working on slowly in the background. We’re also pushing forward with Politically Aweh and have decided to go the non-profit route. We’re putting together a board at the moment and will then be on a fundraising drive to fund a newsroom so we can have regular content on the channel. We felt this was the best way to maintain our independence and let our values, rather than the profit motive, drive us forward.

7.) What would you say to new JAP teams joining the programme?

Use the time as productively as possible and be sure to build strong links with your peers. Connect to people in the industry where possible and don’t be afraid to ask questions and think out of the box. You might need to shift or alter the idea you had in mind when you started out on the programme, and that’s okay, maybe even a good thing. Also, make time for yourself and self-care. Meditation can help because doing your own thing can be stressful, particularly on finances – you have to balance earning a living with the programme – so be sure to make enough time for mental health and seek emotional support from peers on the programme, friends and family.

8.) You’ve created a lane for yourself in the industry. Any words of advice to others interested in following suit?

Live an authentic life and try to interact with people in a genuine, curious way. It’s never all positive – there will be hard times – so reach out to family when the going gets tough and know when you need to take a break. Sometimes the hardest part is just starting because there seem like too many different ways forward. The only thing you can do is start down one path and course-correct as you learn. The faster you do this, the further you’ll advance and make better decisions the next time!