Cash for coverage: How poor remuneration is depleting ethical values in Ghana’s media 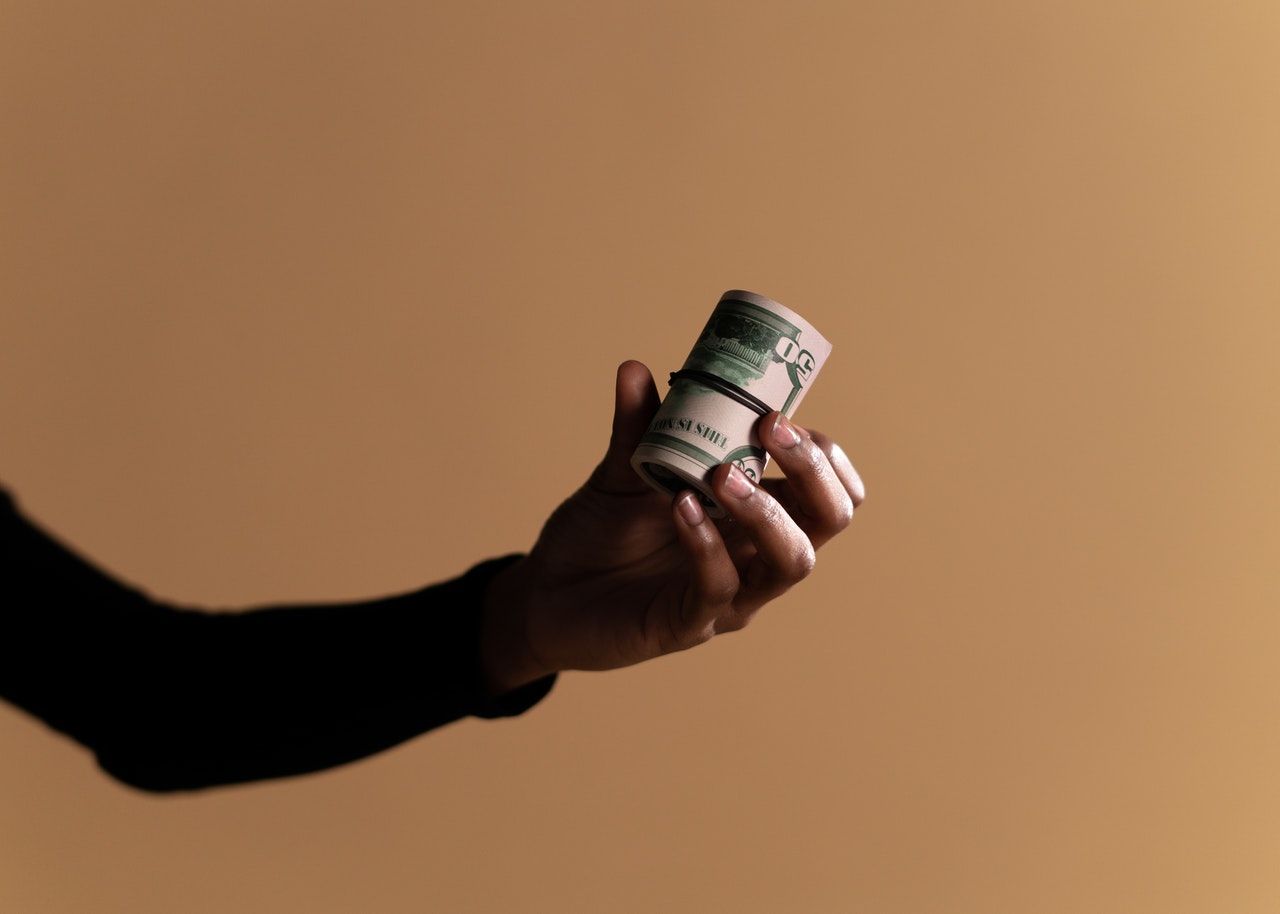 All over the world, journalists are expected to be ethically driven and morally strong enough to serve the public and to promote a free and vibrant press. This is essential to their role as the voice for the voiceless, a vehicle that helps hold governments accountable to the people, promotes processes of good governance and expresses the views of civil society.

Ghana’s media commission, the National Media Commission (NMC) urges media practitioners to avoid any action that could endanger the integrity, judgment, or reputation of their organisations. Media practitioners are also specifically enjoined by the Commission to desist from accepting or soliciting gifts and favors from political parties and presidential candidates.

However, the practice of companies, event organisers, or politicians offering money and other gifts to journalists who report on them is rampant. Journalists often accept envelopes known as ‘Solidarity’ or simply put, ‘Soli’ with money from event organisers when they are invited to cover press conferences or other events.

The practice goes against the code of ethics of the Ghana Journalists Association (GJA) which states that a journalist may not accept a bribe or any form of inducement to influence the performance of their professional duties.

Though banned and generally unacceptable, the practice is pervasive and it has become a norm in journalism practice in the country.

The practice is rooted deep in the media landscape such that event organisers see it as paying the journalist for coverage.

“As for journalists, I was told when you invite them for your programme and you do not give them fat envelopes, they won’t do your story”, an event organiser said.

For some, the practice of taking ‘Soli’ is the reason for the falling standard of the profession in the country.

There are many reasons for this rampant practice. But many stakeholders have blamed the poor remuneration journalists. Journalists in Ghana are among the most poorly paid professionals in the country.

Many industry players and practitioners over the years have expressed concern about the poor remuneration of journalists, saying it forces them to compromise their ethics and professional standards.

The Ghana Journalists Association (GJA), the mother association of all journalists in Ghana has on a number of occasions appealed to media owners to ensure compliance with the country’s labour laws, especially with regard to the remuneration of journalists.

In 2019, Ghana’s Minister of Information, Kojo Oppong Nkrumah, who practiced as a journalist prior to joining politics noted that the expansion and improvement in the media landscape in the country had not translated into a corresponding improvement in the welfare of a lot of media practitioners.

The practice of accepting monies from politicians and other event organisers according to Nanabayin Kojo Amissah, a journalist with the Ghanaian Chronicle Newspaper was not only blurring the paths of media practitioners but also eroding the public and respect for the media fraternity in the country.

“It is tarnishing our profession. If journalists are paid well, we will not wait for envelopes after events”, he said.

For Hameed Amponsah, a broadcast journalist with the University of Education Winneba-based radio station, Radio Windy Bay, employers do not have high regard for the journalism profession.

“I think most media owners do not have high regard for journalists. If they do, they would have paid us well. It is about time our media owners start paying us well”, he lamented.

Nana Oye Gyimah, a stringer with a state-owned media (Ghana News Agency) recounted how the “Soli” has helped and supported her daily affairs but acknowledged that the practice was against the ethics of the profession.

“We are fully aware that the Soli we take is against the professional code of conduct but we cannot let it go because we are not paid but instead given peanut as allowances, and it is sad to know most of us depend on the Soli to better our livelihood, fend for ourselves and some close family relations who think we are making the most because they see us go to work every day”, she stated.

On whether the practice influenced her reportage, she added that: “well, generally I am focused in breaking the news as it is, as it was said or given, but in some instances, the outcome of my reportage is capable of giving a clue of how much I was given at the event”.

Isaac Agyekum said he made sure the accuracy and credibility in his reports were not compromised because he believed that such was the key basis of the work ethics.

He noted that though the practice was unlawful, it has come to stay because it has for years been his greatest pillar of support for himself and his nuclear family.

It is clear that the practice of accepting or demanding money to report on politicians and other events is deep-rooted in the media landscape and as such needs to be tackled head-on. Some pragmatic and punitive measures need to be put in place to ensure that journalists do not continue to take the Soli. This is because even when journalists are paid very well, they will continue to ask and demand it because they see it as normal.

Also, the discussion on the remuneration of journalists heightened the need for government and media owners to appreciate the need to pay journalists well.