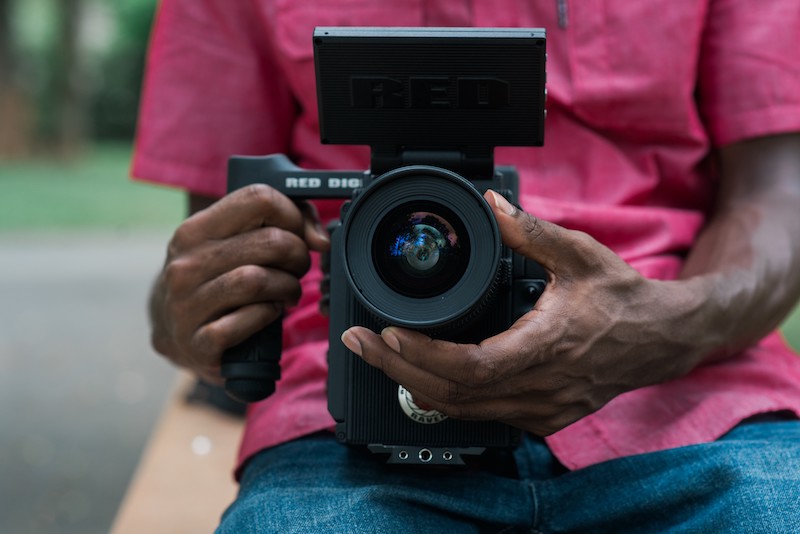 The INK Centre for Investigative Journalism in Botswana is set to launch a new platform that will see it translate and breakdown its trusted long-form stories into digestible chunks that could be understood by grassroots communities.

INK24 will be a video and mobile first news platform that will make use of great visuals and data journalism to tell stories. It will focus on how a story is packaged into multiple platforms.

Joel Konopo, INK Centre managing partner explains that the organisation has decided to build a community-oriented journalism model that appeals to viral audiences on social media platforms. The news will be delivered in a language [seTswana] used by communities in their daily communication.

“Journalism has come of age. It is no longer about just reporting the news. It is an industry that has evolved. Other industries have evolved too. When INK Centre resorted to using satellite imagery in 2017 to tell a difficult story, we were disrupting the long-held approach to storytelling. INK24 is an extension of INK ambitions. The advent of INK24 signifies the maturity of the industry in the country,” said Konopo.

Alongside this new venture, the investigative unit will continue to carry out hard-hitting investigations published mostly in traditional newsprint.

Konopo says that they have been impressed by what the centre has achieved over the past four years, “holding authorities accountable — despite a cloud of fear and attack on press freedom by [the] Botswana government.”

“Investigative journalism can be time-consuming and often appeals to a niche audience. We realised that our investigative reporting has little impact on grassroots communities who are often, unintentionally excluded in conversations because of our style of reporting,” says Konopo.

Currently, INK is at the stage of exploring a vast repository of ideas. The managing partner tells us they have just completed a detailed survey in major cities and villages in Botswana over the past three months to figure out how the new initiative will be received by the audiences.

“We dived deeper into understanding what our audience prefers. We are not done yet. We are currently prototyping and will test our idea in the near future with a view to redefine the solution if need be,” he says.

Although the project is off to a good start, Konopo says nurturing digital talent in newsrooms is a big challenge for managers. For example, INK does not have drone pilots ready to work for a journalism startup in Botswana. Another challenge is the government, which is still hostile to independent press and obtaining drone licences for journalistic purposes is something that authorities are not used to and requires a lot of nudging. The cost of mobile data is also prohibitive in Botswana and impacts on audience ability to consume news on mobile.

In general, the Botswana government has not lifted the advertising ban it imposed on independent media in 2014. Konopo explains that this advertising ban has led to attrition in newsrooms and some form of self-censorship for some media organisations.

“This is disappointing considering that the new president — who took office in April 2018 — struck a reconciliatory chord during his inaugural speech. On a positive note, it appears there is progress on reviewing the offensive Media Practitioners Act of 2008 which has been pitting the media against the government for a decade,” Konopo says.

Funding issues have also been a problem for INK.

“Donor funding is unsustainable and we hope to raise funding locally. INK24 started with seed capital from the Open Society Foundation in London,” he says.

The centre has a business model that hinges on establishing Botswana’s first graphics journalism hub and produce news that is optimised for mobile first, as well as embrace visual storytelling which appeals to youth and communities that prefer news in the Setswana language.

Konopo emphasis that INK24 is an ambitious initiative that will tap into the use of bots, drones and satellite to improve reportage. And it will operate as a profitable initiative by the INK Centre.

“This raises the question of sustainability however we believe that our business model and our commitment to high-quality journalism will be able to attract advertisers and audience,” says Konopo.