When your sights are on scaling to hundreds of locations how do you practically just scale to your second station? Volume News shares tips on what to reinvent and what to keep the same 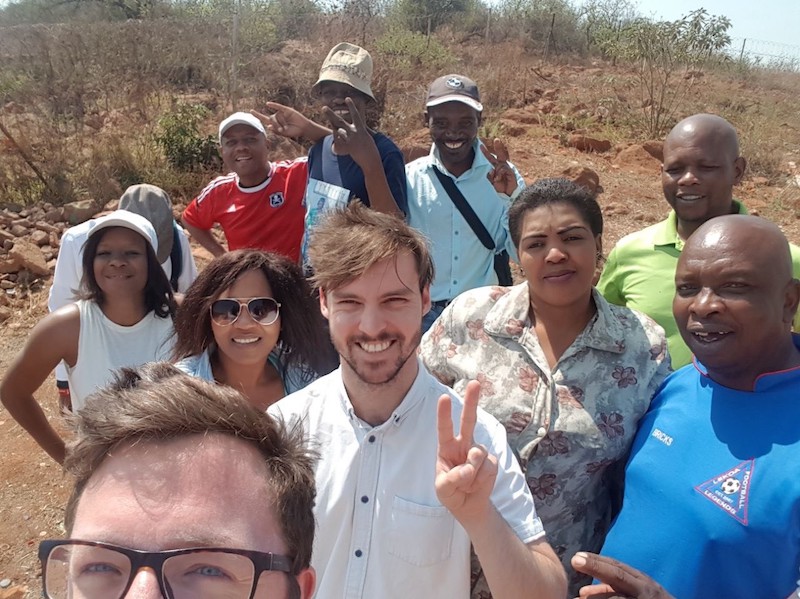 By Paul McNally and Roland Perold

Volume News is evolving and in the process we see ourselves as being involved at entirely different levels for each radio station that we are working with. This will depend on their resources and the people involved. Volume News is addressing the challenge of effective journalism and news production at community radio stations. We aim to do this by building tools that makes it easier for reporters to gather news in their local communities, by removing friction from their current workflow and making sure that reporters get paid for stories that get aired.

So for one station we may need to organize every point in the value chain right down to the news reader. For another we may need to give them our carefully developed software and they will run with it. This baffling variation in resources is a big indicator for why the challenge of creating an “SABC” scale network on a community level hasn’t yet been achieved. We are trying to bring a level of conformity to a series of silos. And yet in the “start-up” world you can’t shuffle through two sentences without someone saying the word “scale” and when the ground is uneven what does this mean? It is exciting to think about national or international networks of 180+ stations swarming around populating the world with your ideas, but practically going into a second is difficult.

After spending the past two and a half months working with the first Volume News cluster in the greater Vaal area, one of our reporters opened up an opportunity of where Volume News should go next. He recently relocated to Alexandra in north Johannesburg and he talks in concise clean sentences about how the station there (Alex FM) needs more local news. He has an incredible skill to network and mobilise people around a cause. And so, shortly after our first proper meeting in the Vaal with our reporters (complete with pep talks and patient instruction around installing our app on a range of phones) we were heading to Alex FM.

Paul has worked with Alex FM before — when he was part of Wits Justice Project where he produced a weekly show for them on justice issues. And when he created The Science Inside (a weekly radio show that explored science issues by using news events) he investigated with a reporter at the station the myth of gigantic rats in Alex, as big as dogs.

The Alex FM offices have moved since then and now they take up a huge chunk of the township’s Yarona Mall with wide, tiled white rooms. There is clear pride around the equipment and the space in the studio for the amount of guests you can cram in. Alex FM is one of the more established stations in the community radio landscape. We met with the programmes manager and news editor who were incredibly open about what was working and failing at the station, particularly the news department. We are cautious, yet optimistic about what this chapter has in store for both Alex FM and Volume News.

3 lessons around how to take your second step

For now, Volume News will focus on implementing our strategies at Alex FM and we hope to make the news production team in this area a success.