Blog: Do we even need local news? 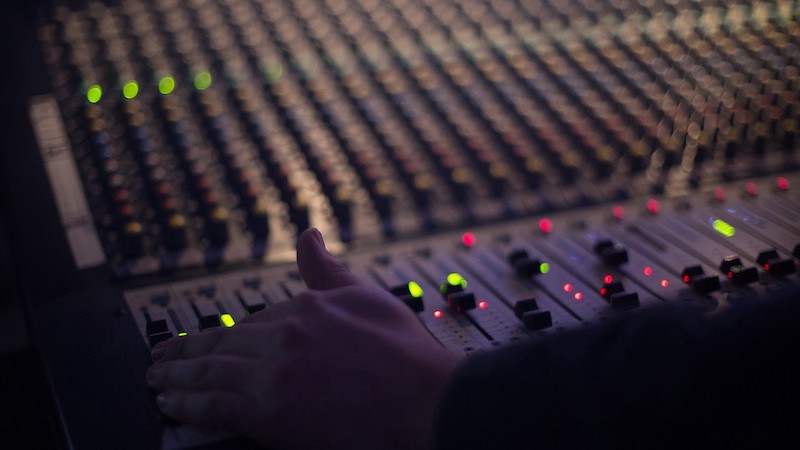 By Paul McNally and Roland Perold

I was at Setsoto FM in Ficksburg in The Free State earlier this year (a town on the border with Lesotho). I had spent the morning getting my shredded tyre replaced that I’d mangled on one of the potholes while driving from Johannesburg. The man working in the tyre shop had given me an uninvited monologue about the evil habits of Sotho’s who come across the border and throw rocks at him and his friends… it was a common topic among the residents, this pervasive xenophobia, along with the pending Lesotho elections. And for a journalist this was admittedly exciting: there were largely untold stories in this tiny town.

When I went to visit the radio station I was introduced to the news team that was huddled around a computer in a gigantic room (the station was renovated from an old house which looked difficult to heat). One member of the radio news team was copying stories off a major national website and another was translating the stories into seSotho to be read out on air. Here, the local newsgathering was all about pulling major stories from journalists in Johannesburg. Ironically, as an outsider, I wanted to take stories from this area and rush back to Johannesburg with them, rub them all over folk who only knew Lesotho as a ‘bit of the mountains you go through when you hike in the Drakensberg’. Ficksburg didn’t understand the value of their own stories and no one was coming in to tell them otherwise.

To comply with their licenses community radio stations need to have a ratio of 60% local news vs 40% national and international. On average community stations are sitting at a meagre 14%, according to a study done by Wits Journalism a few years back.

Spin forward to August 2017 at the Tshimologong Digital Innovation Precinct in Braamfontein. We have created Volume News. This lack of evidence-based journalism at a local level is the problem that Volume News is planning to address. We aim to do this by building tools that makes it easier for reporters to gather news in their local communities, by removing friction from their current workflow and making sure that reporters get paid for stories that get aired.

We are at a weekly meeting for the JAMLAB accelerator programme and talking about our first set of Volume Reporters. We are preparing to meet them. We have a prototype of our news reporting app built for Android and lanyards with their faces and names cut out and ready. We have been building a chunky novel of notes and counter-notes over the course of the programme and still need to be ready for how much can still go wrong. This is what Indra de Lanerolle, the Director of JAMLAB, has been preparing us for — there is no “good” or “bad” for the next phase of Volume, each day will bring us new information around the problem we are trying to solve and we have to act accordingly. However, at the moment our reporters are excited and our radio stations (three to start with in The Vaal) understand that they have a problem with their community news and are looking to us for a viable solution. However, in an age where tech behemoths like Facebook and Google take 20 percent of the total global ad spend, the smaller you are, the harder it is to create revenue in this sector.

At Volume News, our mission is to contribute to making local news gathering and distribution viable again, by rethinking the business models and leveraging technology, to ensure an informed and engaged public.